When we published the first interior pictures of the 2020 Chevrolet Corvette C8, a handful of armchair experts claimed there was no way the production model would have a ramp-like structure with a plethora of buttons.

They were wrong, but everyone isn’t thrilled with the interior buttress. That appears to include GM’s head of design Michael Simcoe.

According to the April issue of MotorTrend (via Mid-Engine Corvette Forum), the car’s design was locked by the time Simcoe replaced Ed Welburn in 2016. As a result, he would need to wait until the Corvette received a facelift to make changes. 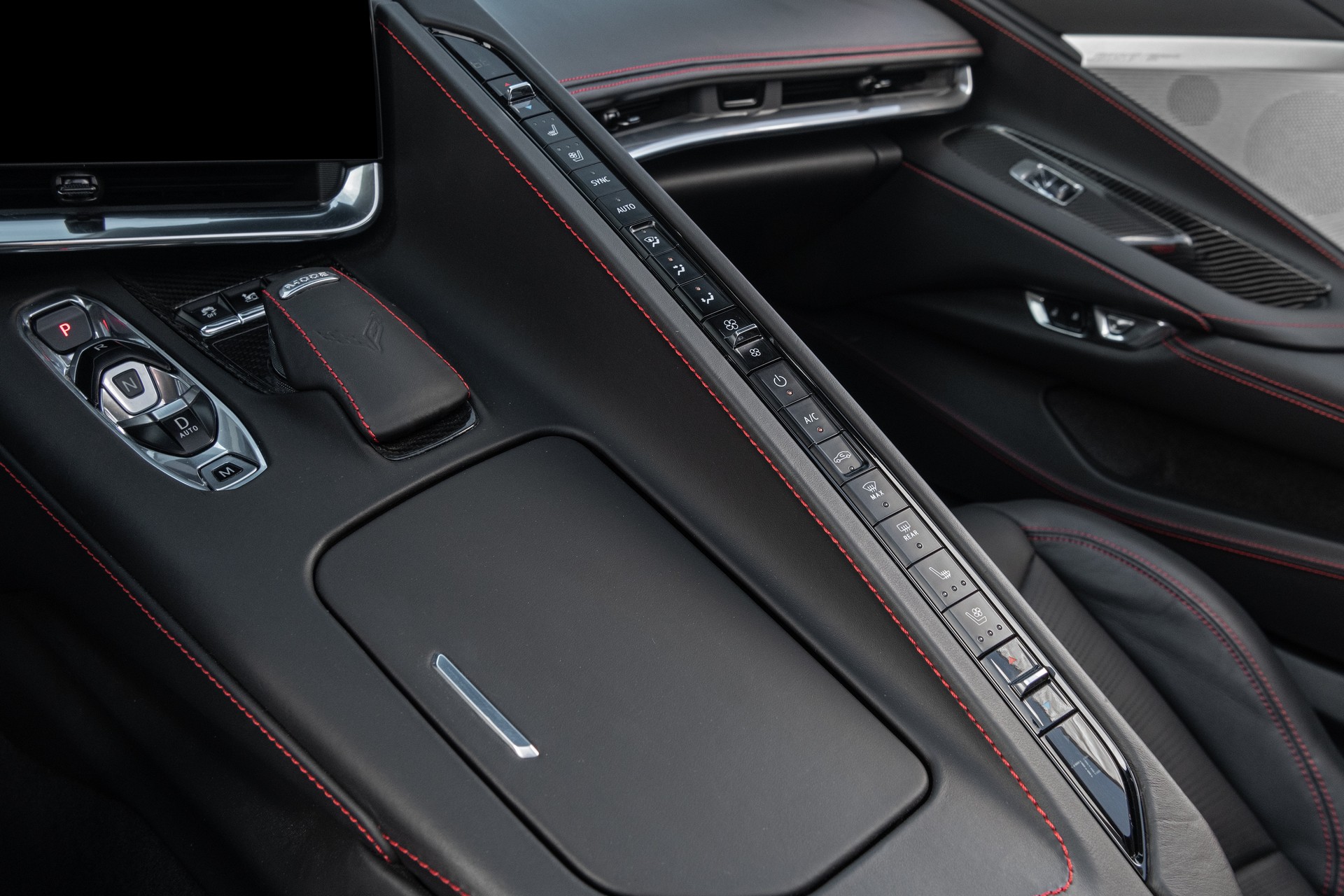 Unfortunately, it appears the facelift has been put on the back burner as GM is reportedly focusing their efforts on launching 30 electric vehicles by 2025. While there’s no word on when the facelifted variant will be introduced, it appears an interior refreshing could occur separately and as early as the 2023 model year.

Details are limited, but the publication reportedly said the updates would be aimed at “fixing the array of button and switches cascading down the buttress on the right side of the center console.” What that means remains unclear, but it seems to suggest the buttress could be eliminated or revised to make the sea of 14 buttons and three switches more intuitive.

There’s no word on other updates at this point, but we wouldn’t be surprised if the Corvette also received a new infotainment system as part of the update. Of course, it’ll likely be a couple of years before we find out for sure. 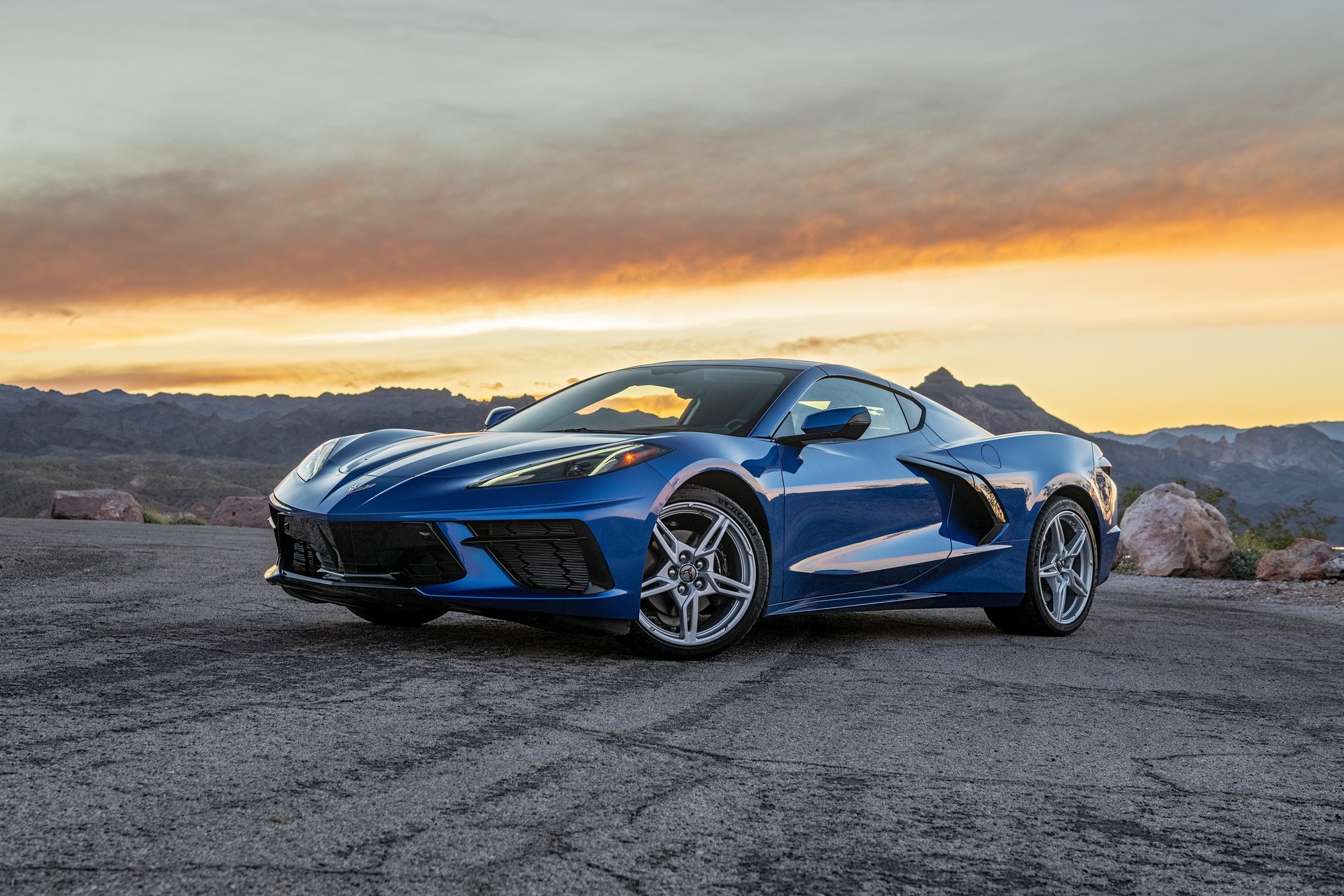 The Chevrolet Corvette C8 may ditch a controversial cabin element

Ford Is Working On Something Called A Flexbed