A federal judge has ruled that the Corvette cracked wheels lawsuit filed against General Motors can proceed.

The lawsuit has been filed on behalf of 18 plaintiffs and argues that the 2015-2019 Corvette Z06 and 2017-2019 Corvette Grand Sport models have cast aluminum alloy wheels that can crack and deform. General Motors had filed a motion to dismiss the class action lawsuit but it was rejected by a federal judge, Car Complaints reports.

General Motors had argued that warranty claims should be dismissed because plaintiffs were talking about an alleged design defect not covered by the Corvette warranty. The car manufacturer also claimed that plaintiffs provided no proof that the damages sustained to their wheels were not caused by normal wear or road hazards. 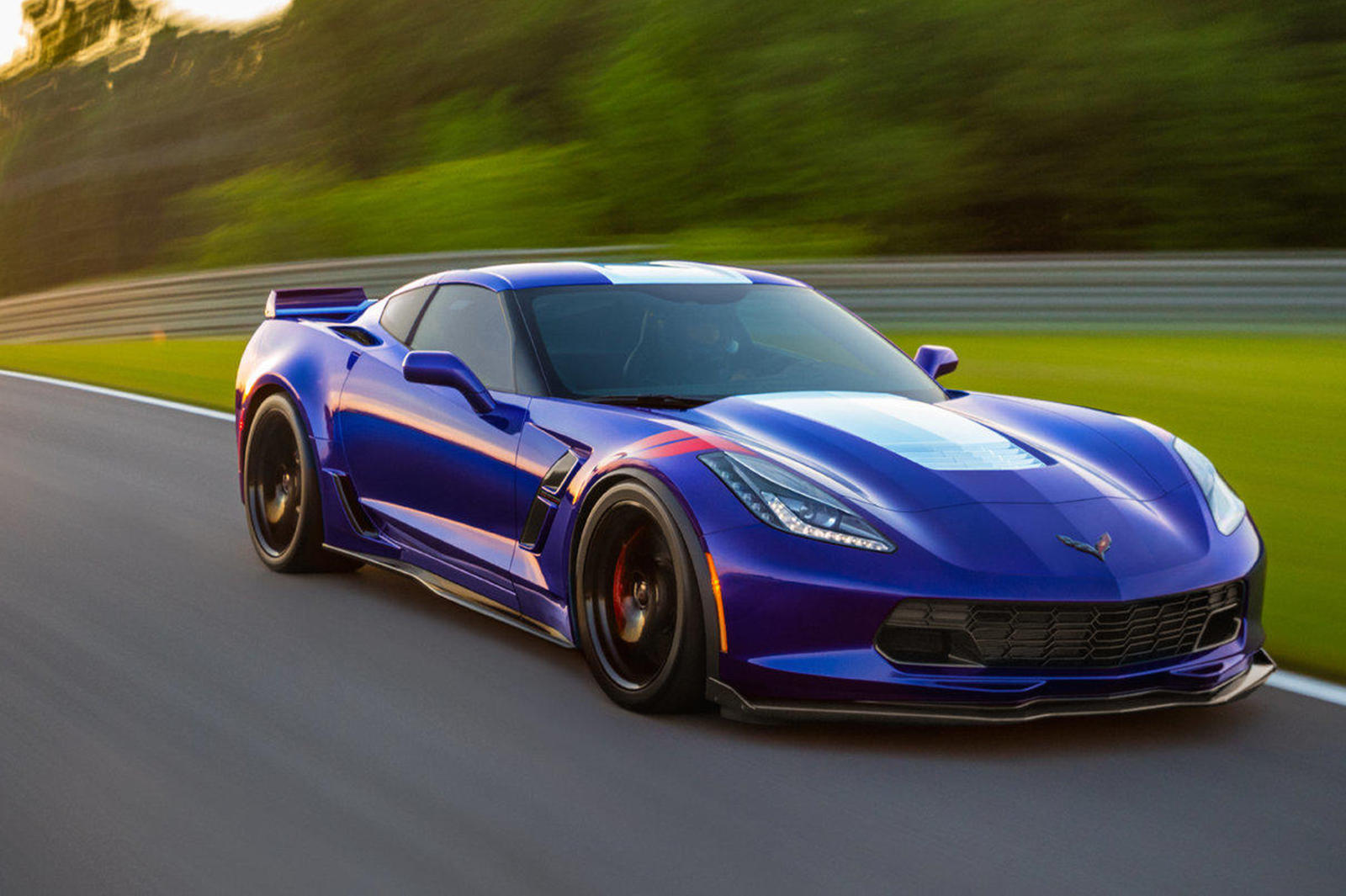 However, the judge dismissed these assertions, adding that claims should not be dismissed just because plaintiffs failed to seek repairs within the time and mileage limits of their warranties. In addition, the judge said that the lawsuit can proceed despite only having 18 plaintiffs while GM claimed the Magnuson-Moss Warranty Act requires at least 100 named plaintiffs.

General Motors has repeatedly denied responsibility for Corvette wheels that can crack or otherwise deform. The car manufacturer believes the damage is caused by regular wear and tear, despite more than 250 complaints having been made to the National Highway Traffic Safety Administration (NHTSA) about the issue.

Dozens of owners have also complained on social media and various online forums over the years, prompting Corvette chief engineer Tadge Juechter to take to the Corvette Forum in 2017 to state that the automaker designs wheels to “withstand extreme pothole loads.” 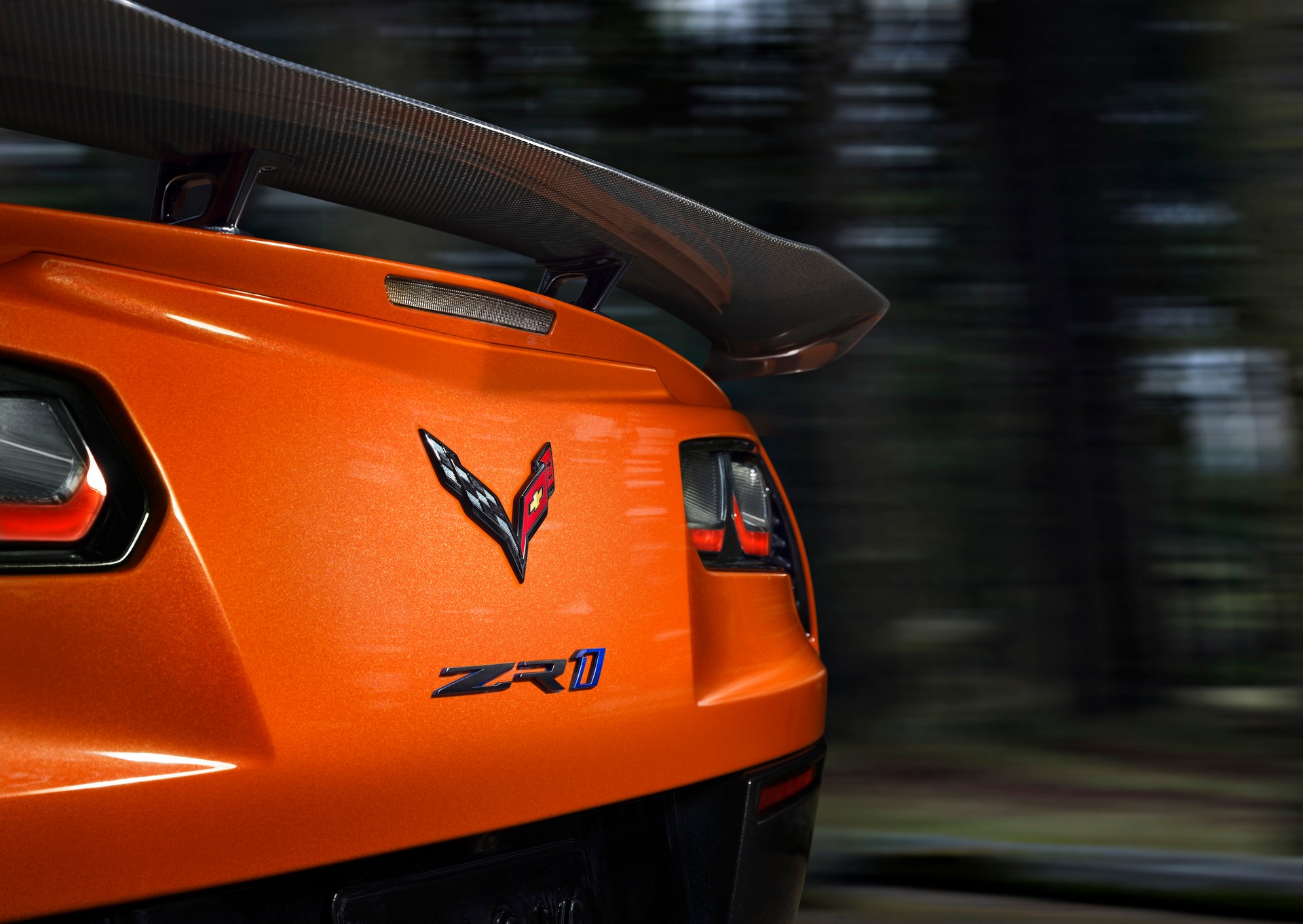 2022 Chevrolet Traverse Gets A Price Hike