GM, like most other car manufacturers, has issued multiple recall campaigns related to faulty Takata airbag inflators in recent years. As with the other recalls, this one concerns airbag inflators that use a phase-stabilized ammonium nitrate propellant that can degrade after prolonged exposure to humidity, high temperatures, and temperature cycling, potentially causing the airbag inflator to explode, sending metal shrapnel into the cabin of a vehicle.

This recall impacts vehicles from 2007 to 2014 model years. They include the Chevrolet Silverado, Silverado HD, Avalanche, Tahoe and Suburban, GMC Sierra, Sierra HD, Yukon and Yukon XL, Cadillac Escalade, Escalade ESV and Escalade EXT. In total, 5,953,594 vehicles are involved in the recall.

The car manufacturer has confirmed that it will notify owners of affected vehicles with dealerships replacing the front passenger airbag inflator. The repairs will be carried out free of charge.

GM will send out letters notifying owners of the safety risk posed by the Takata airbag inflators at the start of March. Additional letters will be mailed once repair parts are available, GM Authority reports. Owners of vehicles from GM can also head over to this website and type in their VIN to see if their vehicle is involved in this recall, or any other recall for that matter.

Faulty Takata airbag inflators have killed 27 people around the world, including 18 in the United States. 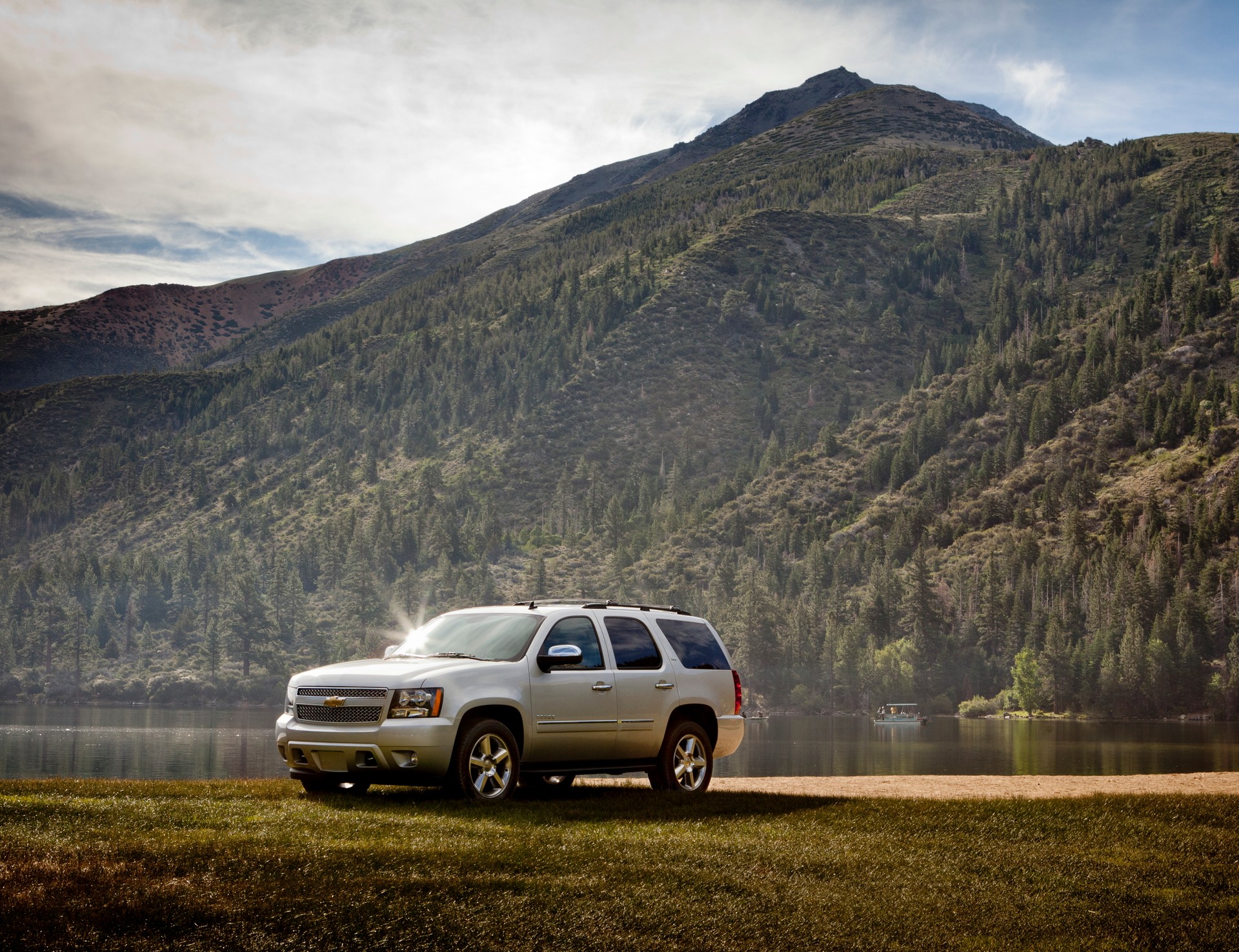 The Peugeot-Based Baby Jeep Is Coming Next Year: Report