The Dodge Challenger recently celebrated its 13th birthday, but the model is apparently ageless in the eyes of consumers as sales jumped 24% in the first quarter.

15,096 Challengers were sold in the United States in the first three months of 2021, and that’s a sizeable increase over the 12,138 units sold in the first quarter of last year. It’s also worth noting the Challenger is now Dodge’s 3rd best-selling product, thanks to their ever dwindling lineup.

Despite the increase in sales, the Challenger finished behind the Ford Mustang which racked up 17,274 sales in the first quarter. That was a drop of 4.4% from a year ago, when the Blue Oval moved 18,069 units. That being said, the Mustang is now Ford’s best-selling car as the outgoing Fusion only scored 7,889 sales. 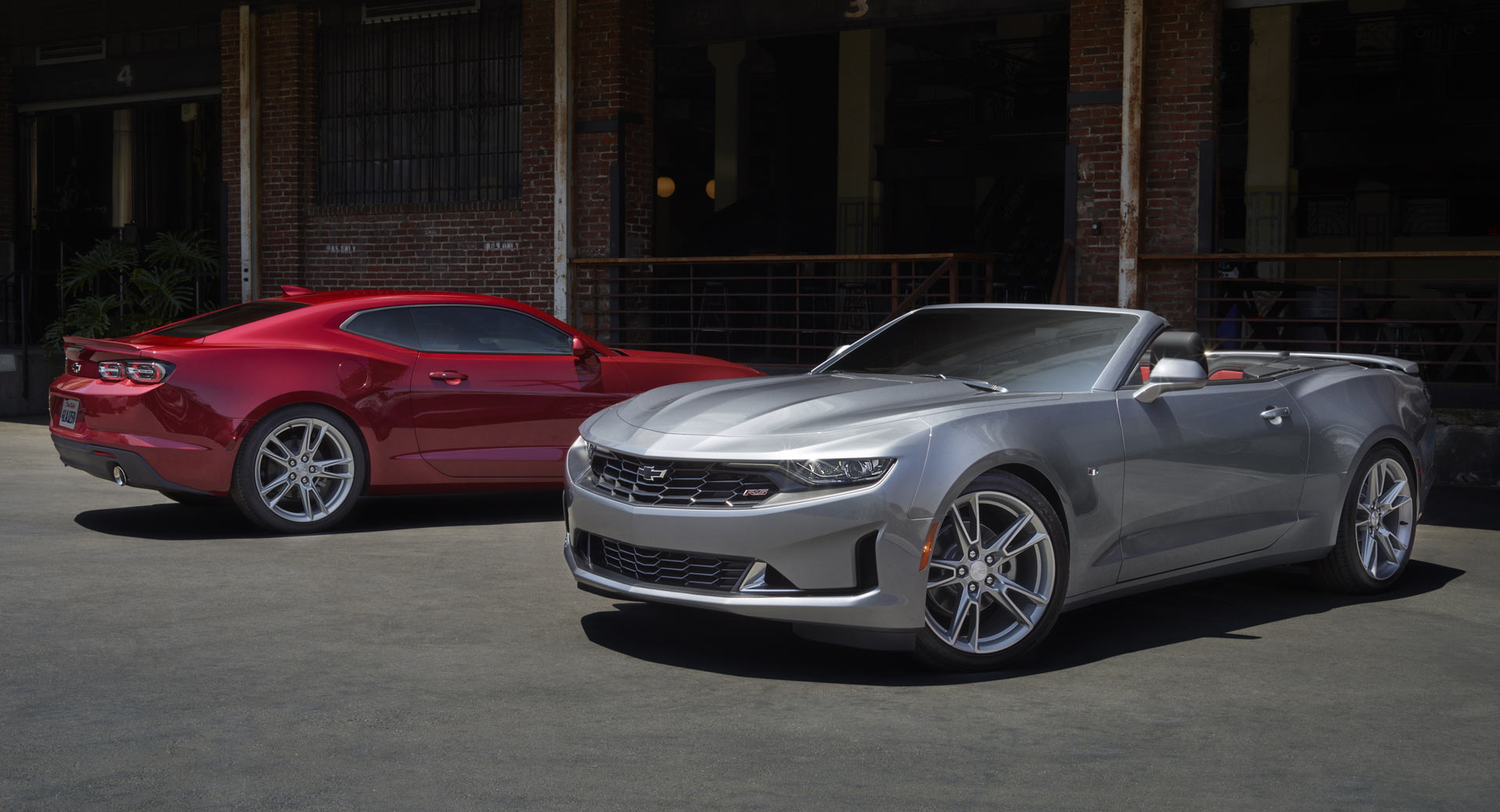 That brings us to the third place finisher, the Chevrolet Camaro. Sales dropped to 7,089 units for a decline of 1.3%. Sales have dipped so low that only 478 units separated the muscle car from the Corvette, which saw sales climb 73.1% to 6,611 units.

Of course, the decline in Camaro sales is hardly surprising as demand has fallen for seven consecutive years. While Chevrolet sold 86,297 Camaros in 2014, that number dropped to just 29,775 last year. Even before the pandemic, Camaro sales fell to 48,265 units in 2019.

As a result, the competition is now between the Challenger and Mustang. It’s a pretty close contest as 2,178 units separate the two at this point. 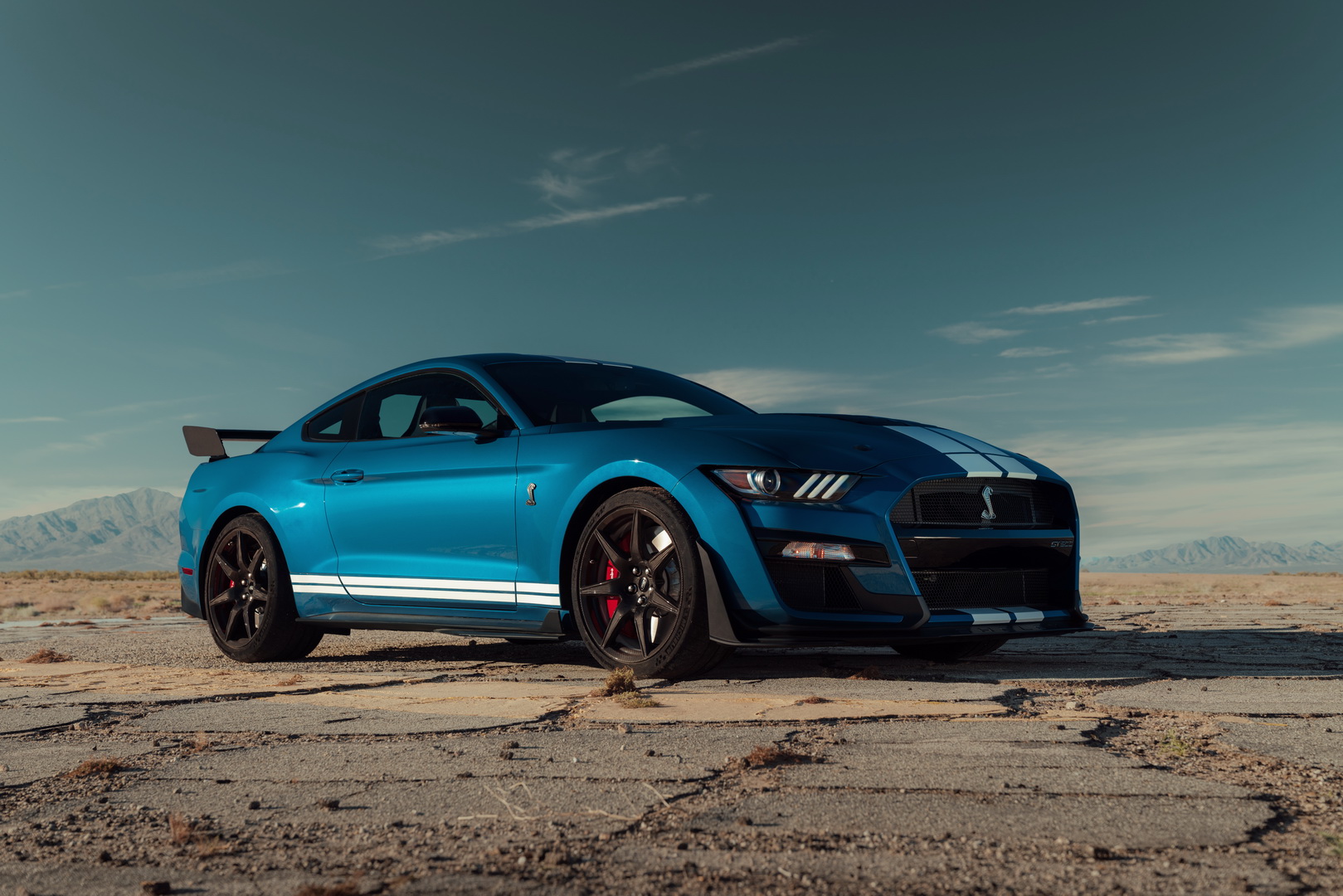