The C8 Corvette has won plenty of fans, but the 495 hp base car is just the start. Chevrolet is gearing up to expand the range with the high performance Z06, and even higher performance twin-turbocharged ZR1, and it’s benchmarking them against a Porsche 911 GT2 – and a 12-year old Ferrari.

Wait, what? Normally that idea would be absurd. Ferrari’s sports car has been updated twice since the 458 Italia was unveiled at the 2009 Frankfurt Motor Show; first to become the 488, and more recently, the F8 Tributo. Just imagine how ludicrous it would be if Audi was spotted testing its next A6 back-to-back with an E60 5 Series.

But the 458 remains a credible benchmark because it was the last Ferrari sports car to be powered by a naturally aspirated flat-plane crank V8 – which is exactly the setup Chevy has planned for its upcoming 2022 Corvette Z06. 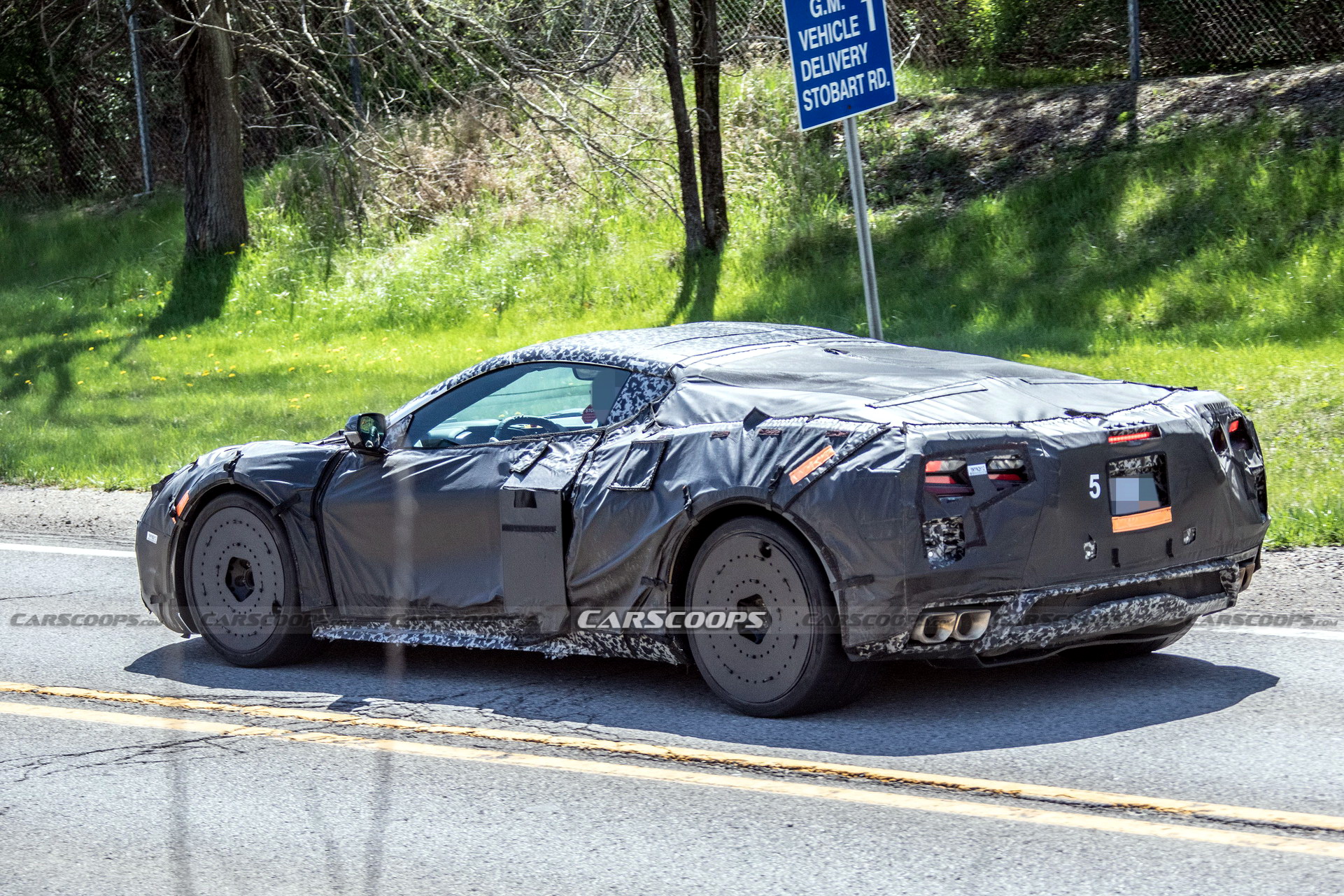 Instead of the more humble cross-plane crank LT2 fitted to entry-levels C8s, the Z06 borrows ideas for its 5.5-liter LT6 V8 from the C8.R race car. The lighter flat-plane crank has a different firing order, giving it a very different sound, and the ability to rev to 9000 rpm. Rumors suggest it will deliver at least 617 hp and around 480 lb ft of torque.

Related: Corvette Lineup Set To Expand With Five Variants Including A 1000+ HP Zora And An EV

Located even further up the Corvette performance ladder is the ZR1 that’s due a year later, and we believe is identifiable by its central exhausts, whereas the Z06 and stock C8 use side-exit systems. The ZR1 also uses the new flat-plane crank V8, but the addition of a couple of turbochargers could boost power to as much as 850 hp according to leaked documents seen by Hagerty.

But it’s the twin blowers’ effect on the size and shape of the torque curve that will define the way the ZR1 drives. Hagerty’s document suggested a peak of 825lb ft, meaning the ZR1 won’t merely be much faster than both the C8 and Z06, but effortlessly rapid in any situation.

And it’s the ZR1 program that’s likely the reason for the presence of Porsche’s 911 GT2 at the Corvette team’s recent on-road tests. Corvette Blogger tracked the crew down to a Comfort Suites hotel (look, this is a Corvette we’re talking about) in Marietta, Ohio, where he spotted five disguised ‘Vettes, plus several stock C8s, the 911 GT2 and the 458.

And that’s not the end of the C8 performance saga. Chevy is also rumored to be working on a PHEV Corvette, potentially called E-Ray. The 700 hp all-wheel drive C8 will feature two electric motors mounted in the frunk space driving the front axle, plus a third motor sandwiched between the Z06’s naturally aspirated V8 and the dual-clutch transmission. 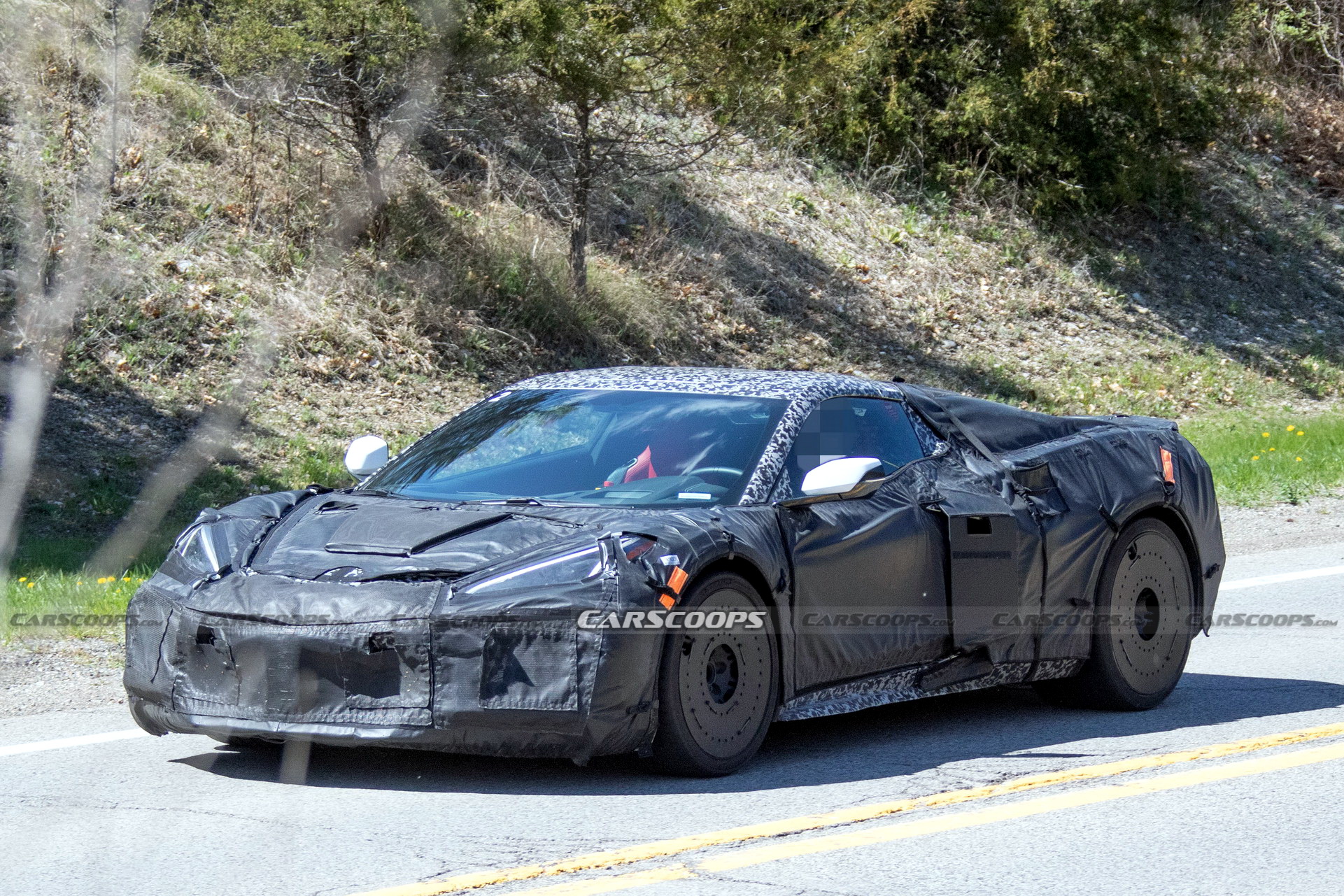 That will be followed by an all-electric Corvtte, and a machine name Zora, after legendary 1960s Corvette engineer Zora Arkus-Duntov. Combining the best of components from every other C8, it will reportedly mate the E-Ray’s hybrid system with the ZR1’s twin-turbo V8 for a combined output of around 1000 hp. 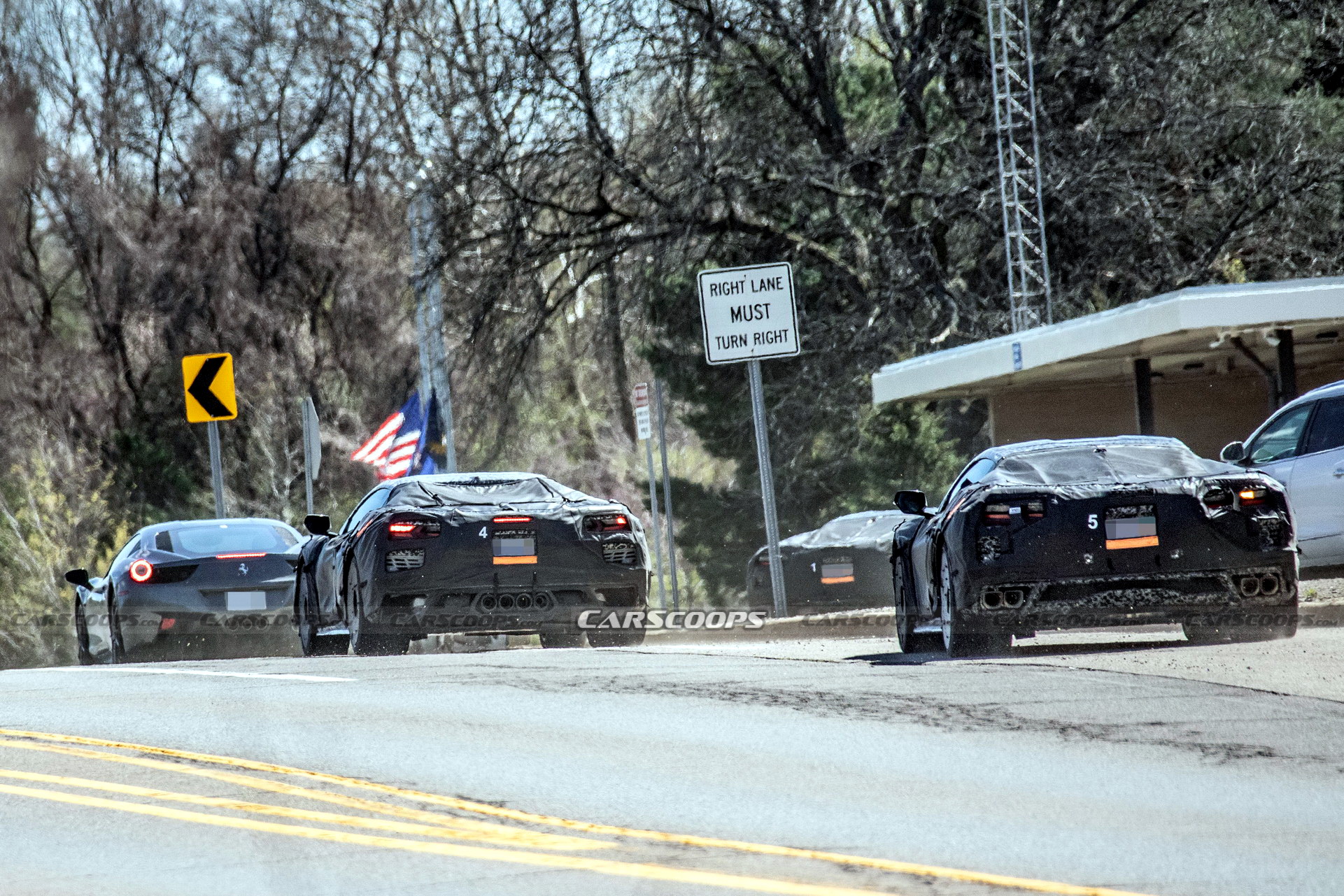 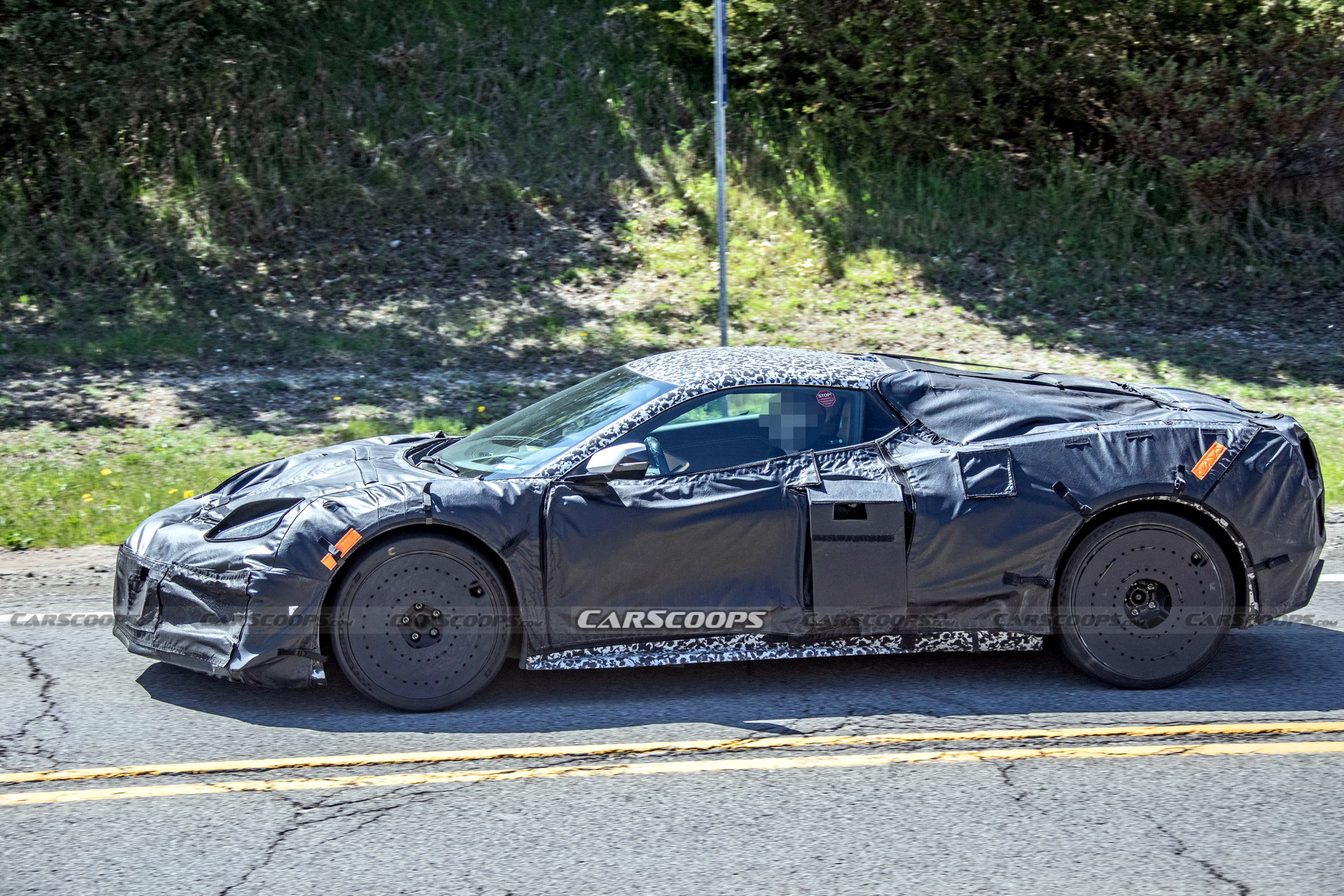 Now Is A Great Time To Buy The Chevy Colorado