We’ve seen safety campaigns conducted for a million reasons, yet the latest, in which the badge on the steering wheel could become a projectile in an accident for a few unlucky Camaro owners, is certainly unusual.

According to a recall notice sent out by General Motors and first noticed by GM Authority, the Camaro emblem on the steering wheel could become a problem because it may not have been properly molded. That could mean they don’t stay affixed to the steering wheel as well as they should.

In case of an accident, the Camaro badge could come unstuck from the wheel, turning into a projectile and increasing the risk of injury during a collision. Fortunately, GM is unaware of any injuries as a result of this manufacturing error. 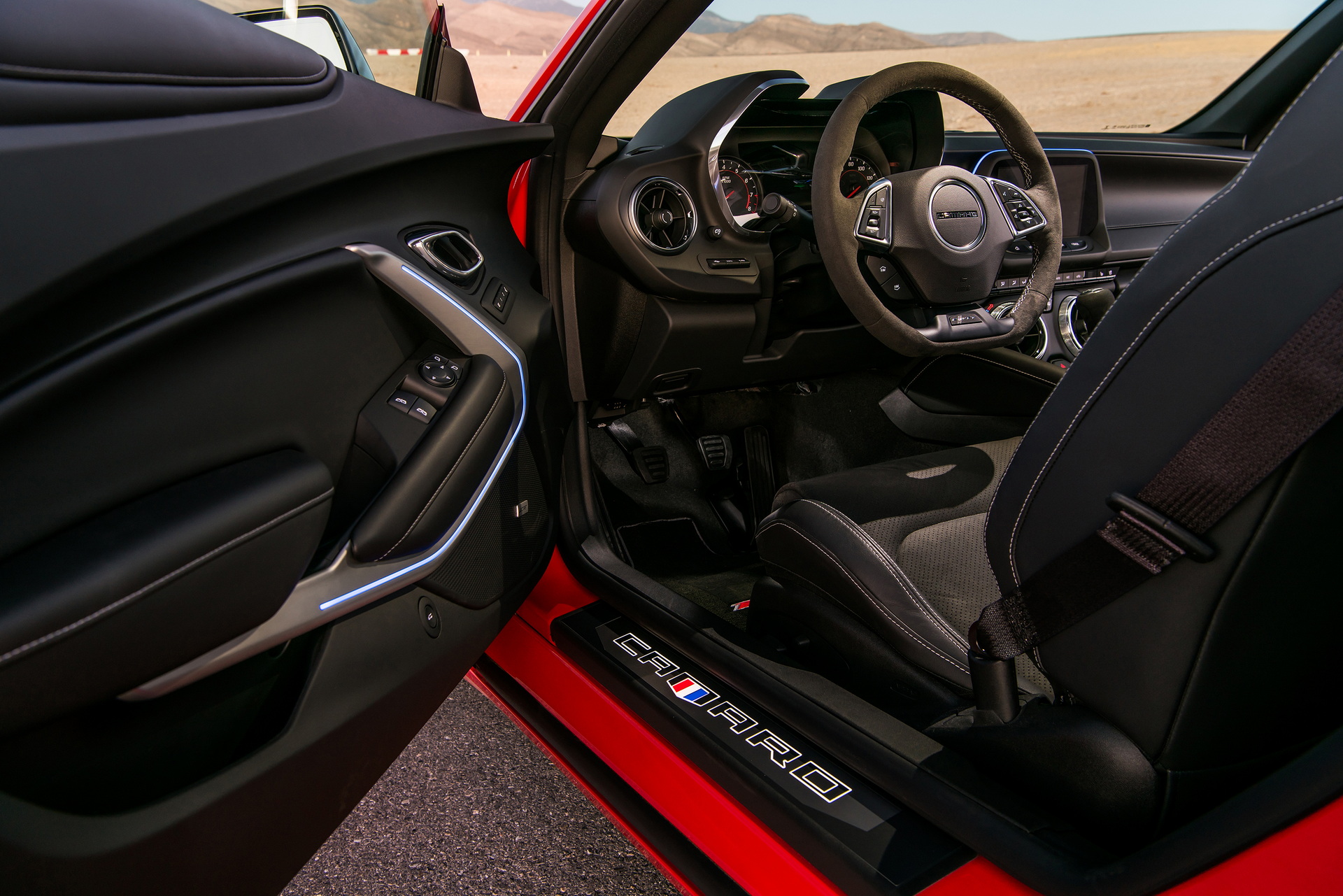 In more good news, only 30 vehicles are being included in the recall. Curiously, they don’t appear to have been built consecutively. GM has flagged Camaros from every model year since 2017 as being involved in the recall.

If you would like to know whether or not your Camaro is affected, you can enter your VIN number in GM’s recall website. If your car is included, GM will notify you and set up an appointment at your nearest dealer.

The repair will be relatively simple, if extensive, as GM will replace the entire driver-side airbag module at no cost to the owner.

In other Camaro-related news, in the first quarter of 2021, it came in last in the pony car charts. Its sales were dwarfed by both the Ford Mustang and the Dodge Challenger, with the former easily doubling the Camaro’s sales and the latter getting pretty close to doubling them, too. 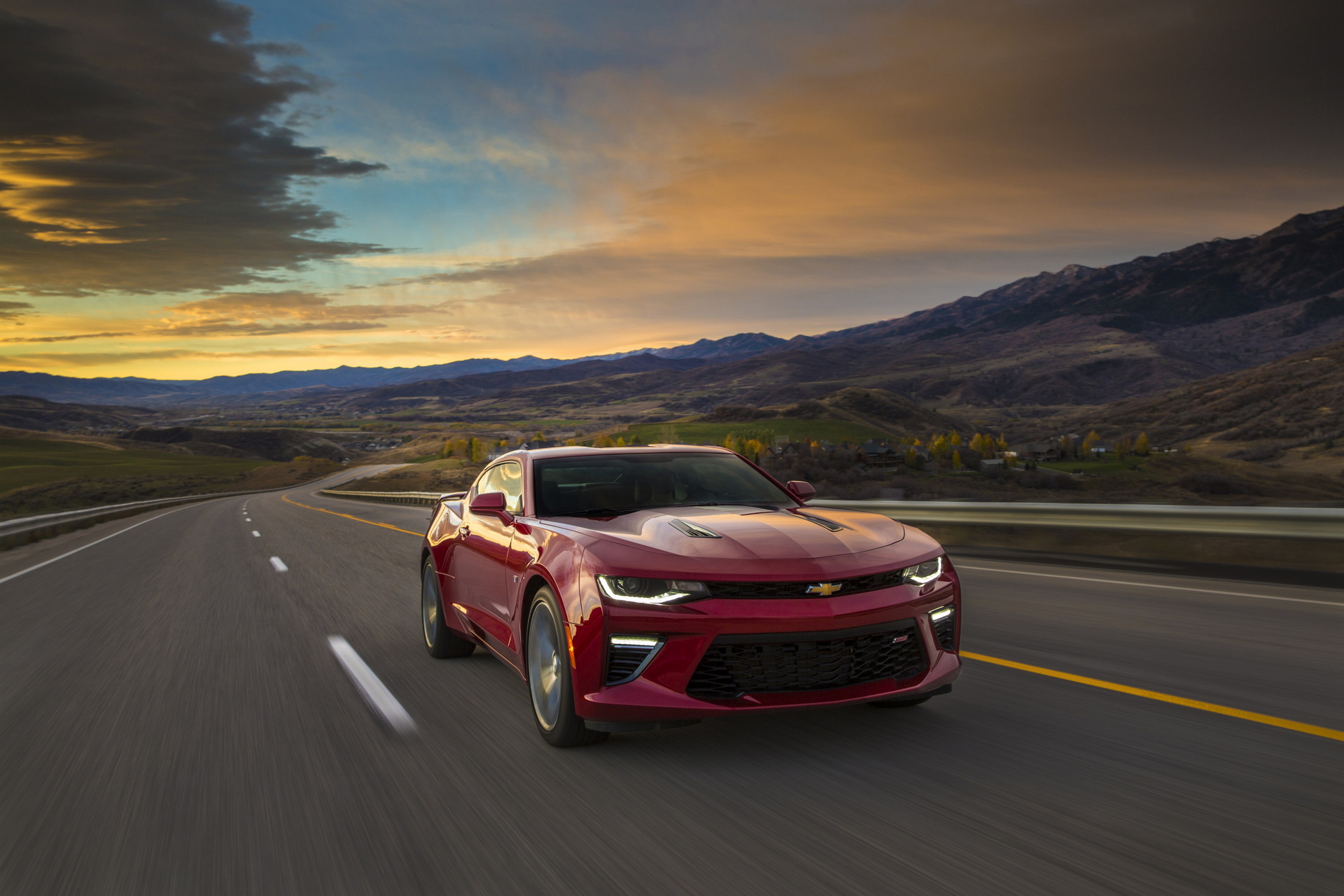