The 2022 Chevrolet Corvette Stingray has been officially announced by the car manufacturer, as has a new limited edition variant dubbed the IMSA GTLM Championship Edition.

For the 2022 model year, Chevrolet has updated the Corvette with three new exterior colors; Hypersonic Gray, Caffeine, and Amplify Orange Tintcoat. The direct fuel injection system of the car’s 6.2-liter naturally-aspirated V8 has also been updated and the engine has been recalibrated. It continues to pump out 490 hp in standard form of 495 hp with the performance exhaust.

Read Also: Chevrolet To Cut 2021 Corvette Orders For June Due To Parts Shortage

The car manufacturer has also updated the Active Fuel Management system which means the engine can deactivate cylinders over a broader range of rpms and in lower gears. 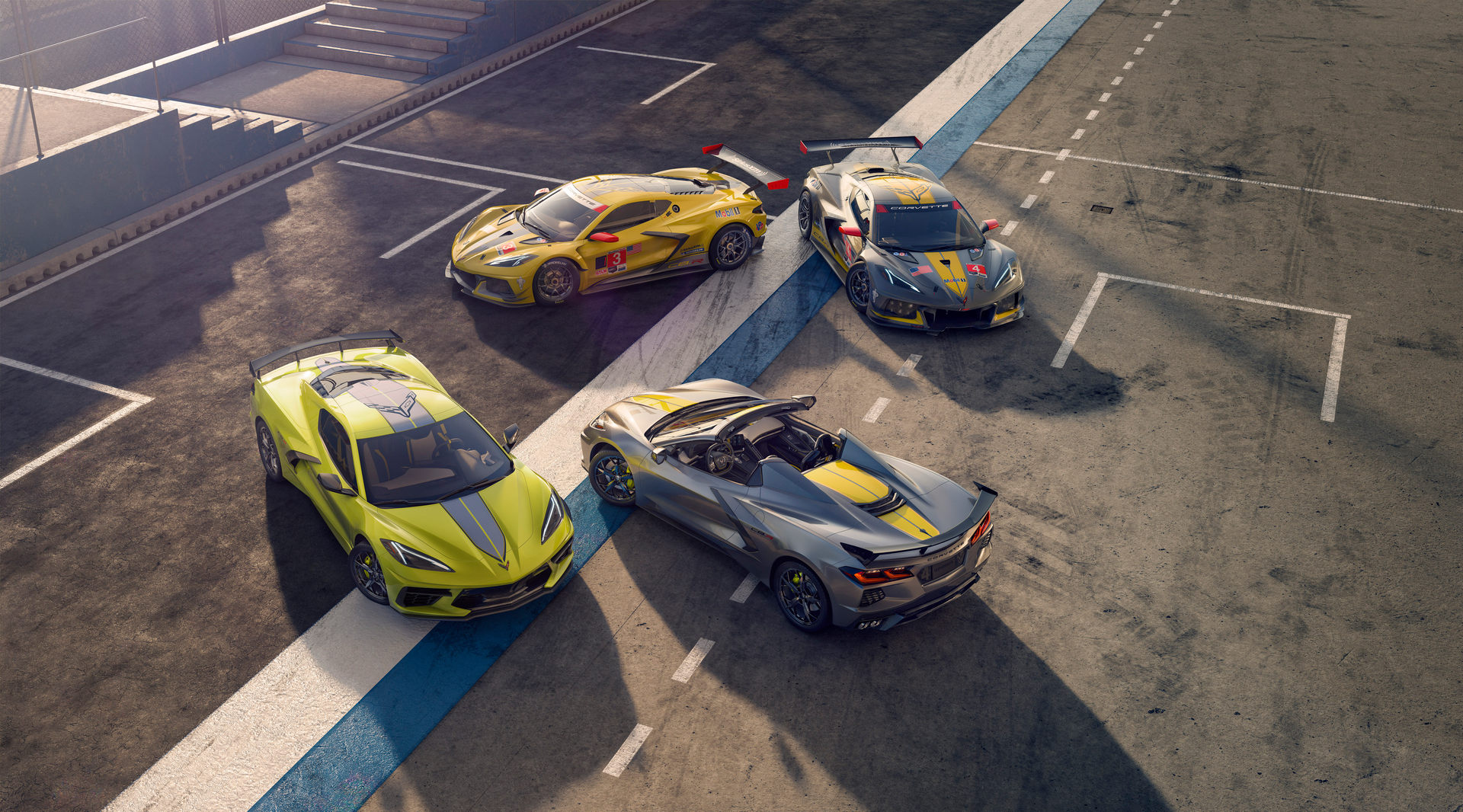 As for the 2022 Chevrolet Corvette Stingray IMSA GTLM Championship Edition, it will be capped at just 1,000 units and resembles the No. 3 and No .4 Corvette C8.R race cars. Each IMSA GTLM Championship Edition is based on the 3LT trim with the Z51 Performance Package and each car heading to the production line features Corvette Racing-themed graphics packages. The car is available in Accelerate Yellow with gray graphics and Hypersonic Gray with yellow accents. 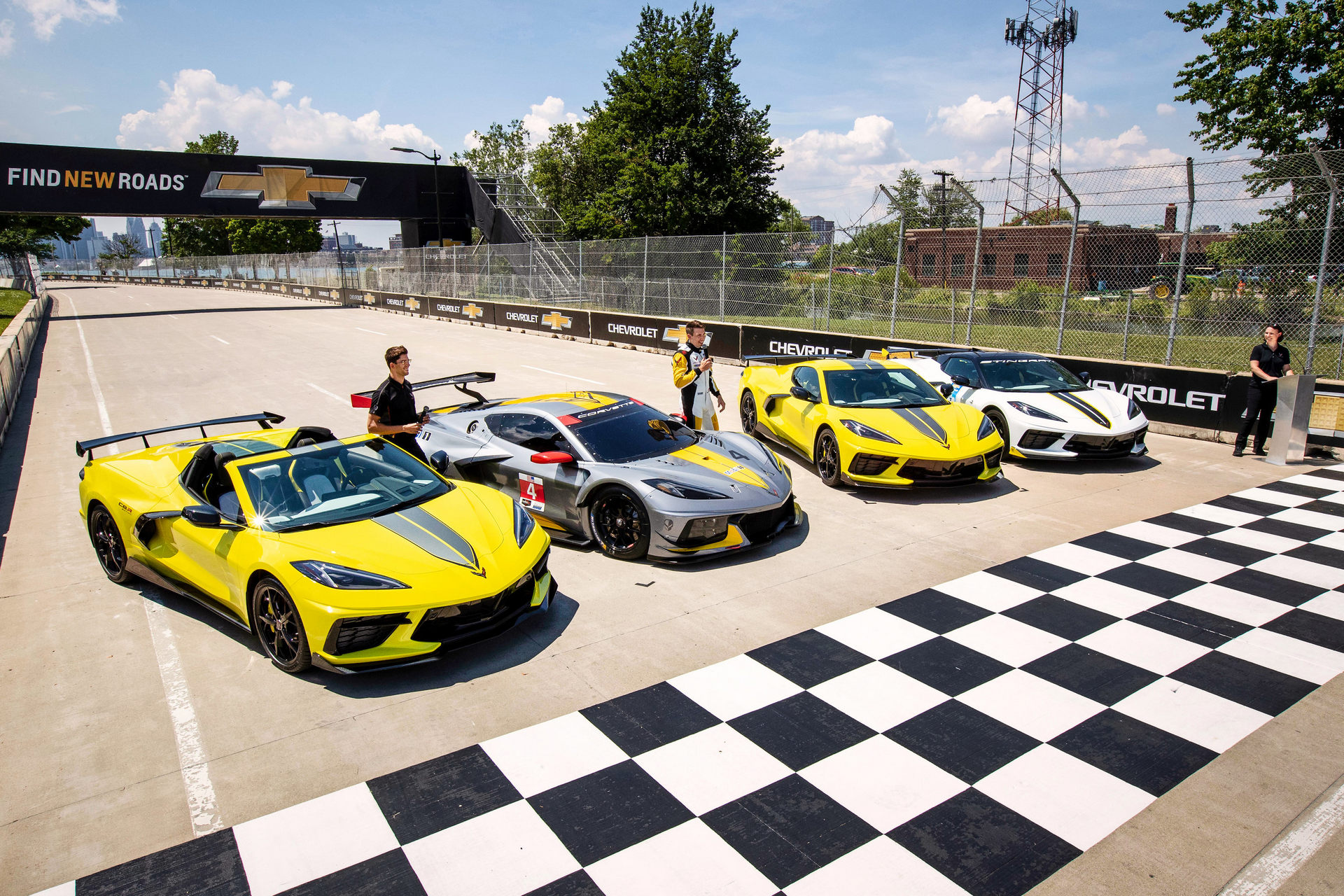 The cabins of each example will be finished in either Strike Yellow or Sky Cool Gray to mimic the exterior paint and graphics packages. GT2 seats are also provided as standard with yellow seat belts and a C8.R Special Edition numbered plaque. Each car also comes with a custom-fitted indoor car cover. The IMSA GTLM Championship Edition is available as a package for $6,595.

Prices for the 2022 Chevrolet Corvette Stingray start at $62,195 including destination for the Coupe and $69,695 for the Convertible.

Does This Seemingly Innocuous Photo Hint At A Jeep Gladiator 4xe? | Carscoops