The 2022 Chevrolet Camaro is just around the corner but it will arrive a little later than expected.

Order books for the 2022 Camaro opened on April 8th, although we are yet to actually see what the new Camaro will look like. Media reports suggest that it will only feature some minor updates when compared with the 2021 model. These changes will probably be limited to some differences in the equipment offered with each trim level. Some new color options are also possible. 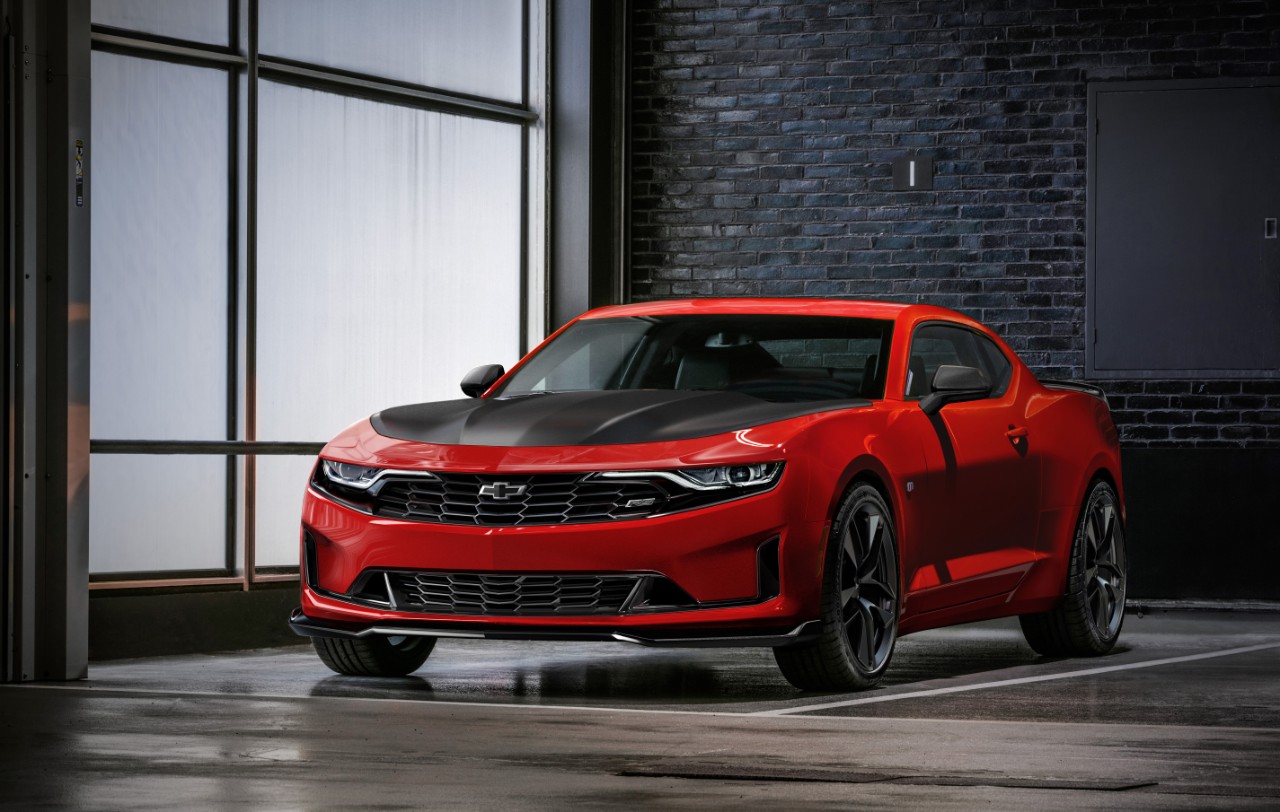 The Chevrolet Camaro has been lagging behind the Ford Mustang and Dodge Challenger in sales recently and it is understood that the current sixth-generation model will be phased out in 2023. It remains to be seen what form its successor will take. 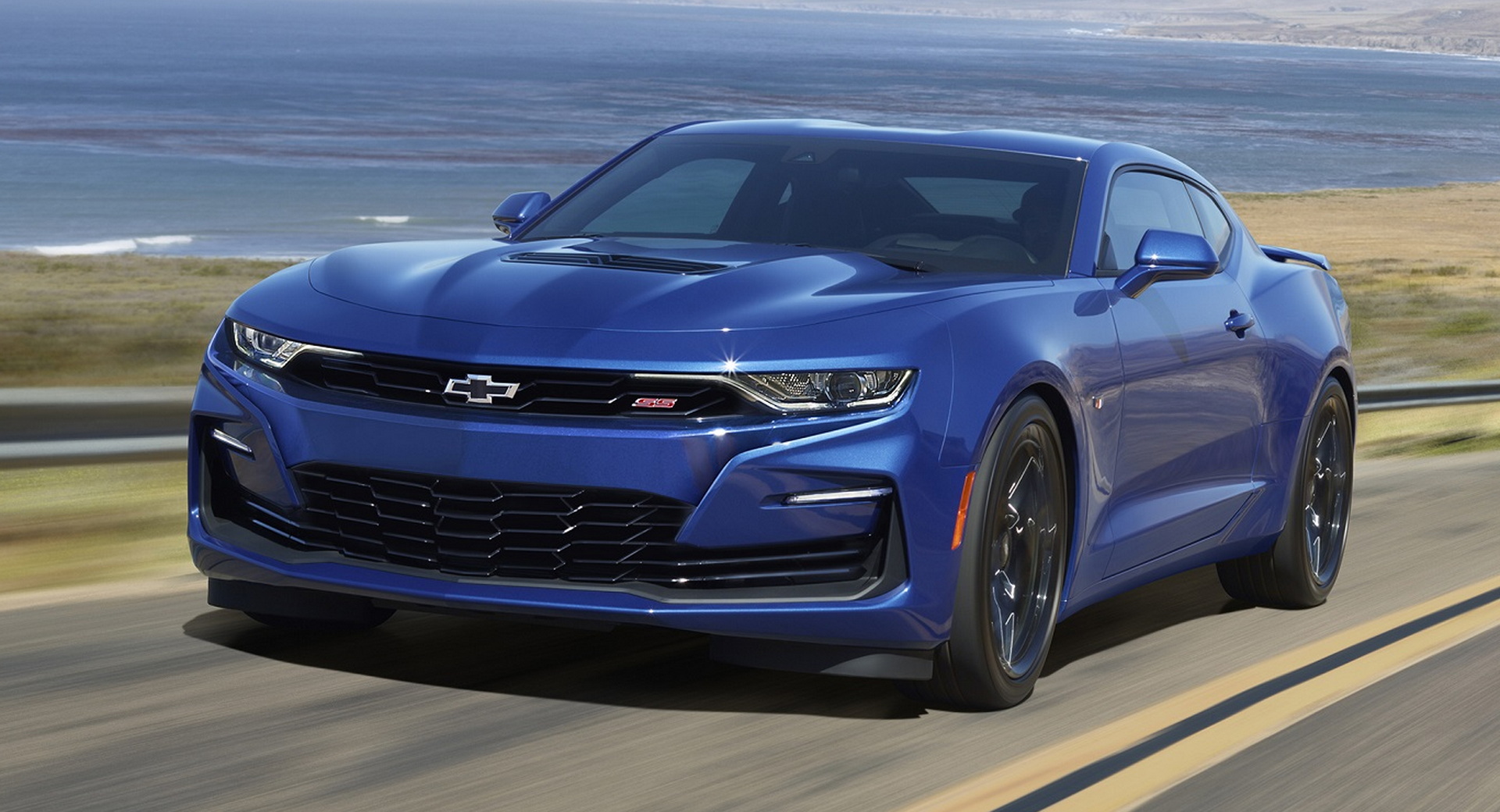 New Car Prices Are Getting Out Of Hand

New Car Prices Are Getting Out Of Hand

GM recalling 135,000 SUVs with plastic jacks that can break

How To Prepare And Maintain A Car For A 50,000 Mile Road Trip Around The World