LG Chem is set to open a second battery plant with partner General Motors to supply the automaker’s growing portfolio of upcoming EVs. The plant will be built near GM’s Spring Hill, Tennessee assembly plant.

This Stunning Cadillac Concept Was Penned By A GM Designer | Carscoops

The facility is designed to supply the Lyriq, which will be built at Spring Hill alongside the Cadillac XT5 and XT6, with the new Ultium battery cells. According to insideevs, LG Chem and GM are expected to announce their plans on Friday, April 16.

The two companies are already set to build a battery plant in Lordstown, Ohio, but the new one will manufacturer batteries with a “more cost-effective battery chemistry”. The Tennessee facility is expected to be up and running after the Lyriq goes into production, but until it does, the electric crossover’s Optium batteries will be supplied by another LG plant. 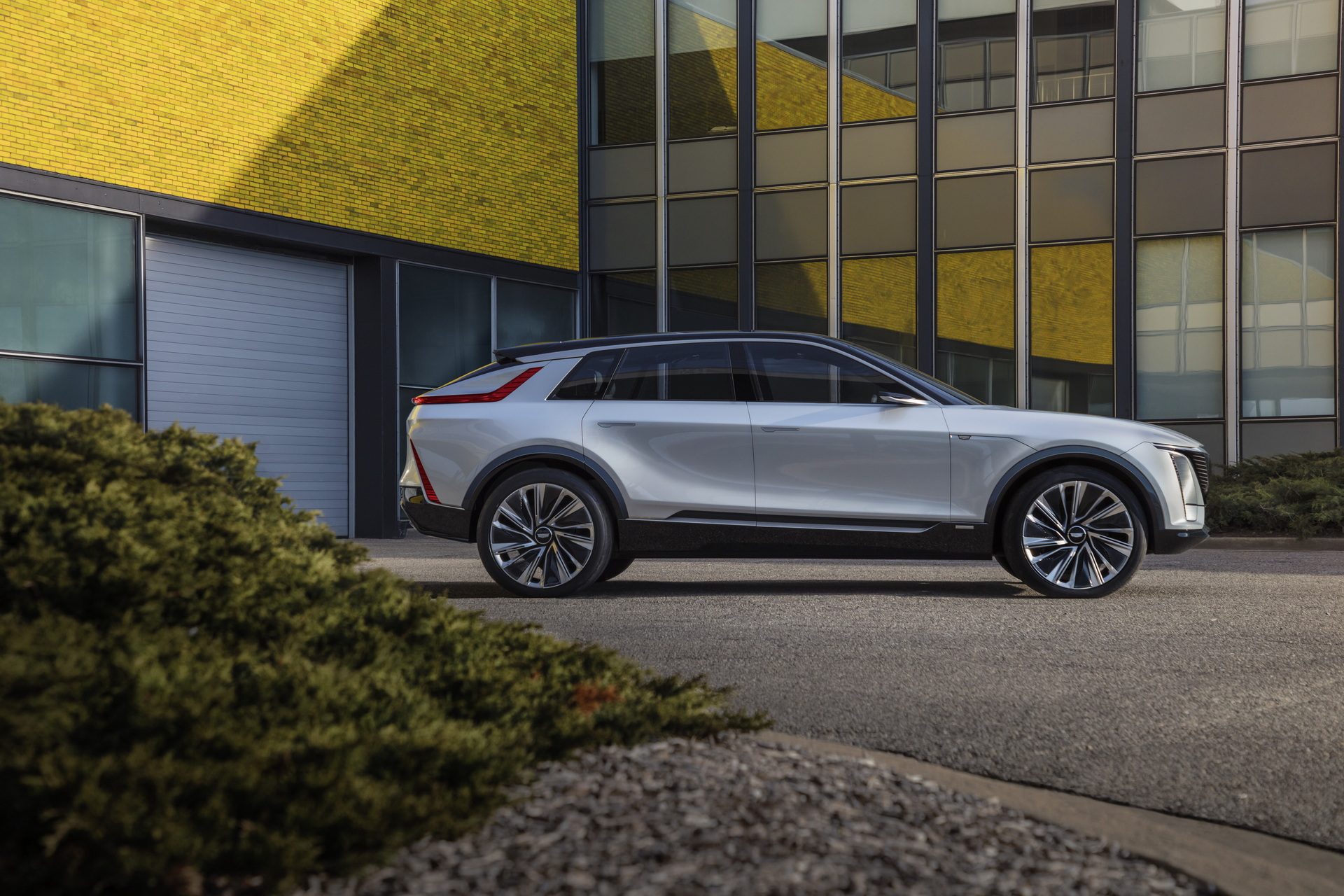 The battery plant is said to require a $2.3 billion investment. GM previously announced that it would invest $2 billion into performing major upgrades at its Spring Hill factory.

It is not known exactly when production of the Lyriq will begin, but renovations to the plant were supposed to start earlier this month.

The production version of the Lyriq is set to be unveiled later this week at the Shanghai Auto Show. It should be capable of up to 300 miles of range, will have a 33-inch wide infotainment screen, and will start at less than $60,000. That will allow it to compete with the Tesla Model X on performance and undercut it on price.

The new plant will be an important step in GM’s promise to stop the sale of all ICE-powered vehicles by 2035 and become a carbon-neutral company by 2040. 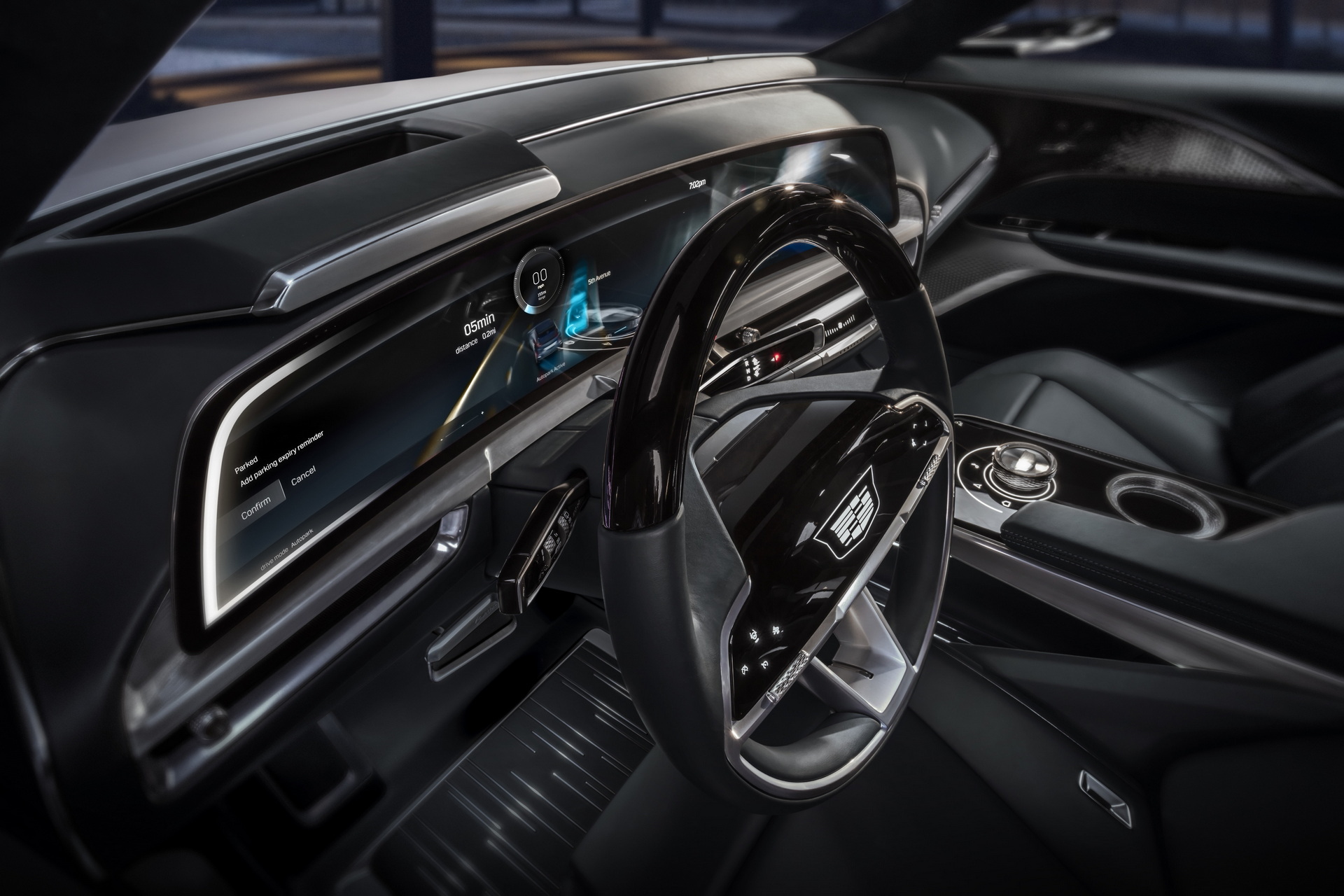 This Stunning Cadillac Concept Was Penned By A GM Designer | Carscoops

GM Says We’ll Have Autonomous Vehicles Sooner Than You Think