The Volkswagen Group is expected to make a decision on a potential tie-up between Bugatti and Rimac in the coming months.

Rimac Could Buy Bugatti This Year

In September 2020, reports claimed that the VW Group could hand the reins of Bugatti to Rimac in exchange for Porsche taking a larger stake in the Croatian EV-maker. VW has remained tight-lipped over a potential deal, but in an interview with German newspaper Automobilwoche, Porsche chief executive Oliver Blume has shed new light on the subject. 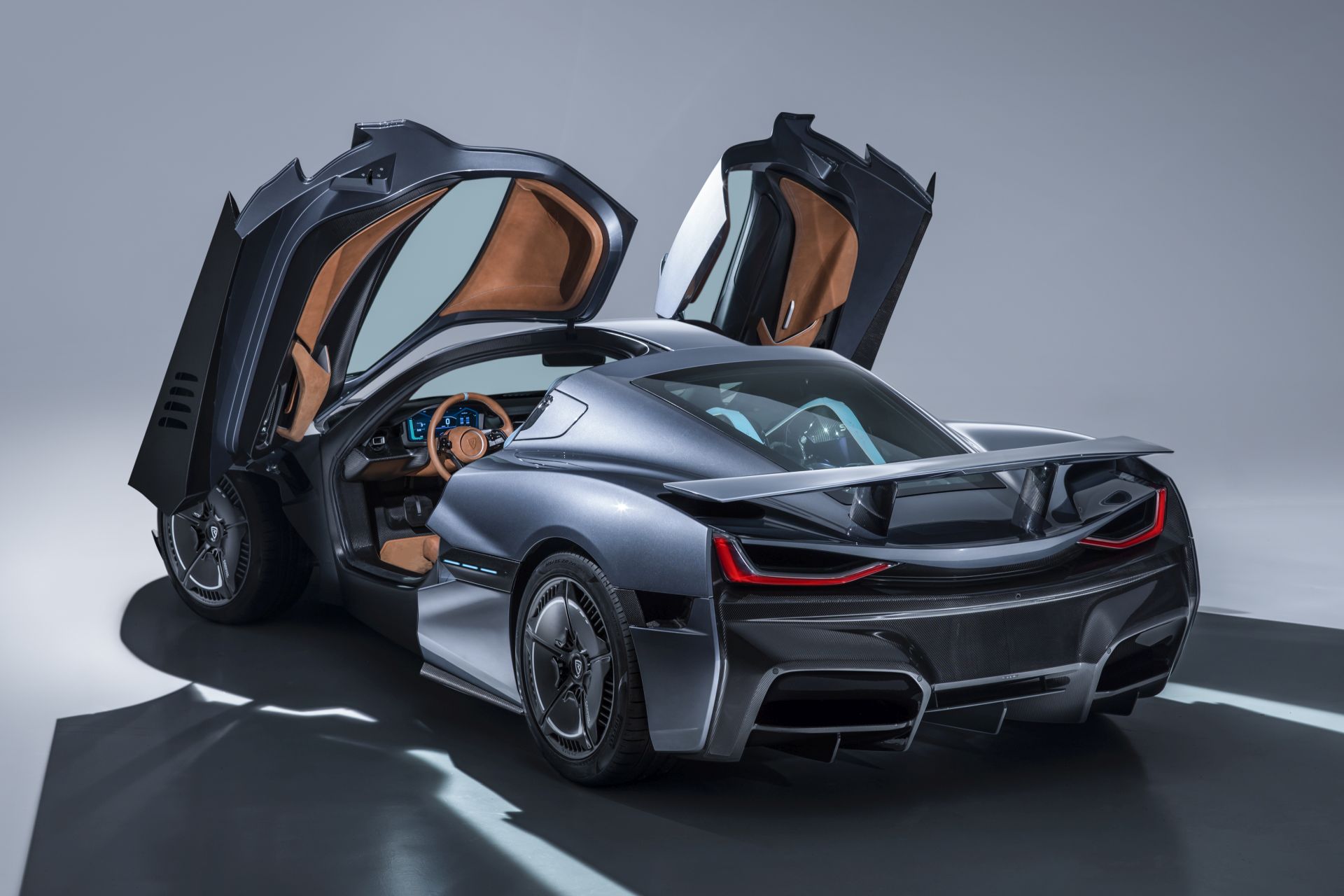 “At the moment there are intense deliberations on how Bugatti can be developed in the best possible way,” Blume said, as reported by Reuters. “Rimac could play a role here because the brands are a good technological fit. There are various scenarios with different structures. I believe that the issue will be decided by the group in the first half of the year.”

Blume is in a good position to talk about the issue as, apart from leading Porsche, he also sits on the management board of Volkswagen AG.

According to the rumors from last year, Porsche’s stake in Rimac could increase from its current 15.5 per cent to as much as 49 per cent, with Rimac then being handed the Bugatti brand without any money changing hands. As it stands, Mate Rimac owns 47.7 per cent of Rimac, with the Camel Group and the Hyundai Motor Group owning 14 per cent each. 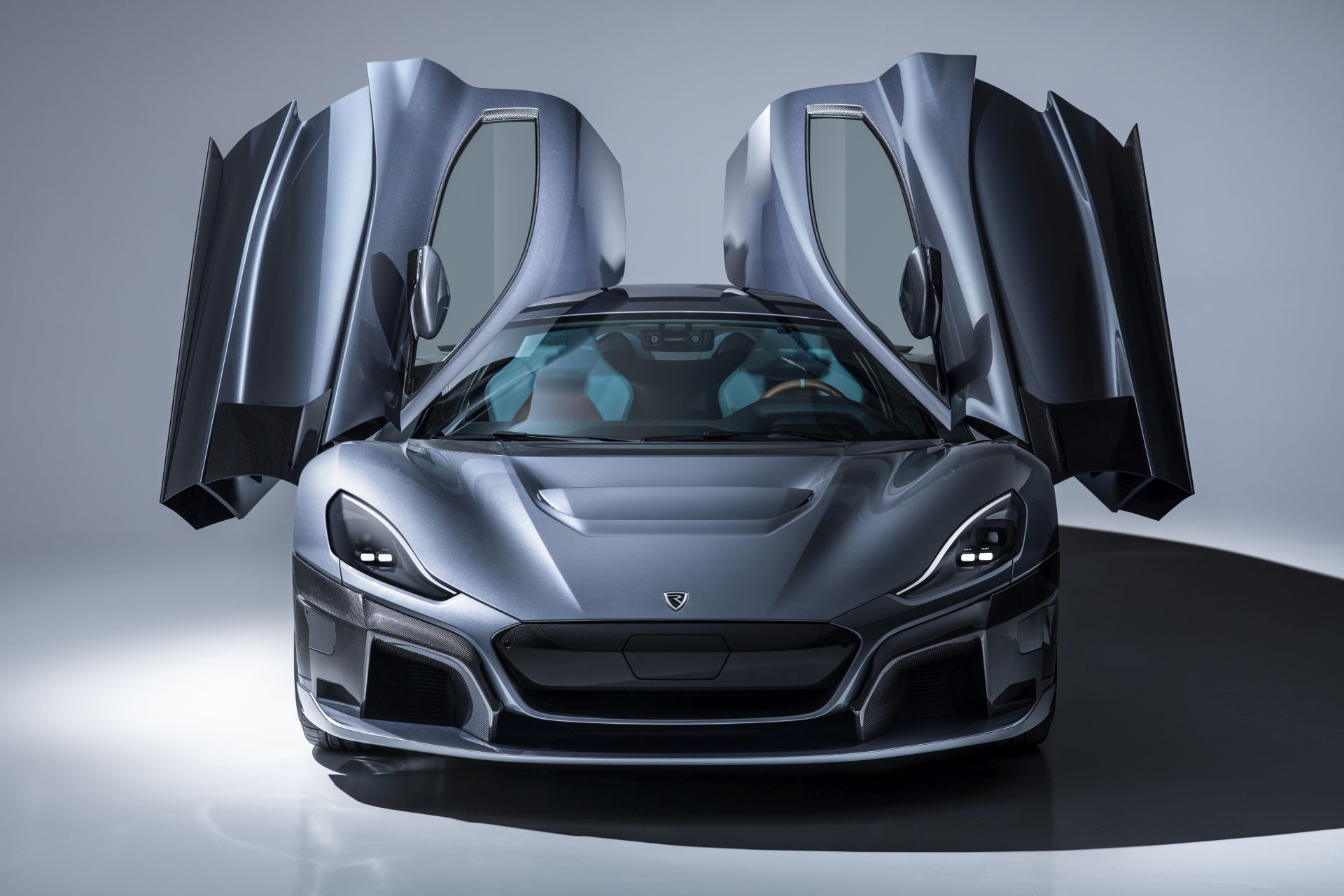 Rimac Could Buy Bugatti This Year

What’s In The Box? Find Out What Comes In Bugatti Buyer’s Aluminum Treasure Chest | Carscoops

Dear Bugatti, Can You Please Make A Chiron Off-Roader Like This? | Carscoops

Volvo Continues To Produce The Safest Cars Around

Review: The Grizzl-E, A Tough 40-Amp EV Home Charger Built For The Outdoors