Most things associated with Bugatti usually cost a small fortune, yet these wheels are (relatively) affordable, or so the auction house responsible for selling them estimates.

Originally fitted to an EB110, the rims were made by BBS and have a multi-spoke design. Mind you, they’re not in top notch shape, but they’re not beat up either, as the images show. 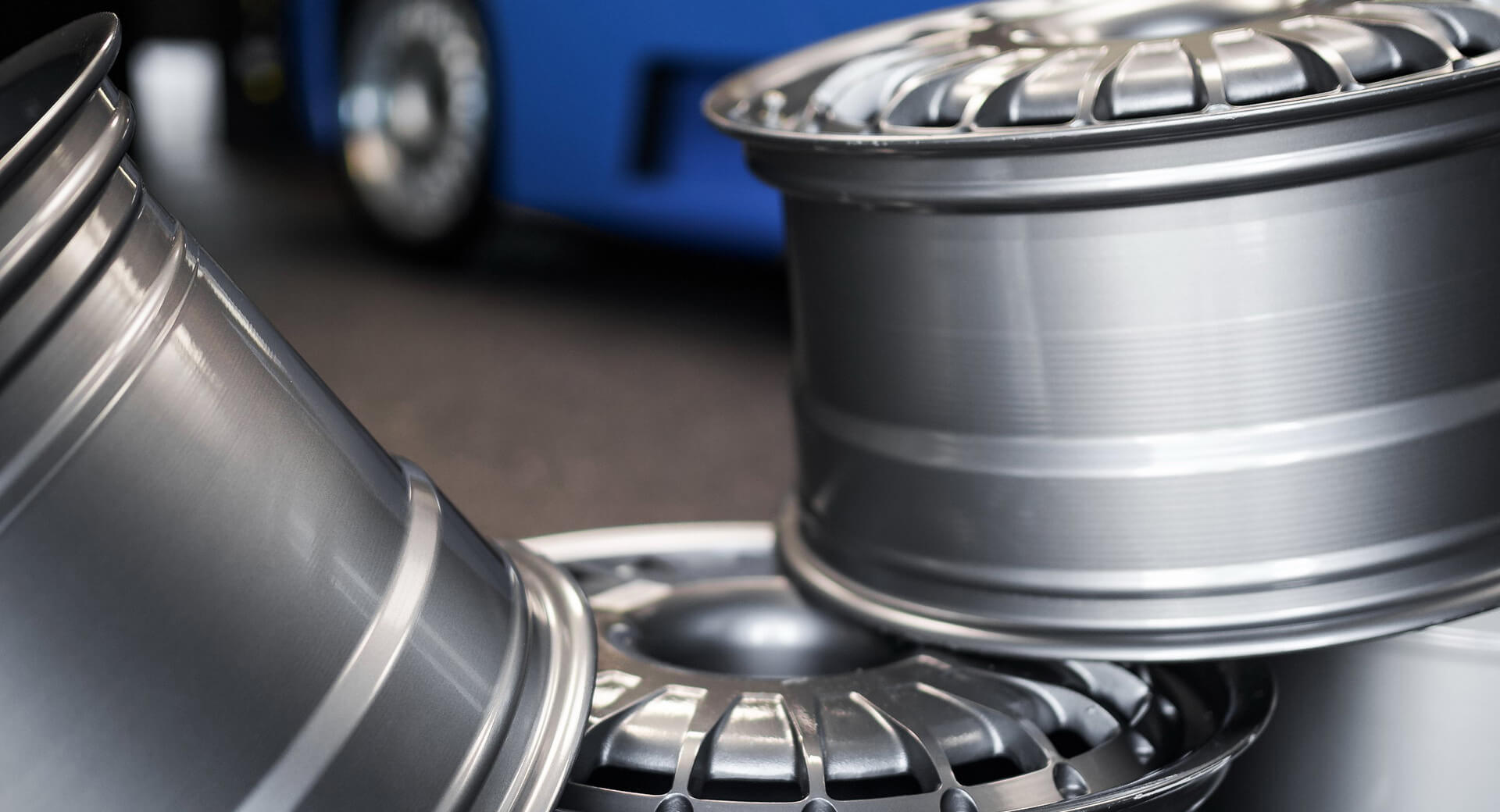 By comparison, a used set of Veyron wheels that we found for sale two years ago was listed for a whopping $100,000. That sum would otherwise get you a brand new BMW M3 in the United States and around $30,000 to spare if you settle for the base model.

A full Veyron interior that included the seats, dashboard, center console, door cards and even the steering wheel, shift knob and several buttons, was up for grabs at the end of 2018 for $150,000. And that’s unsurprising, considering that everything related to Bugatti’s previous-gen hypercar was obscenely expensive. For instance, changing the fuel tank will set owners back for about $43,000, including labor, and each of the four turbos is around $6,500 plus $9,000 in labor to replace a pair, as an original document revealed three years ago.

A nearly perfect, low-mileage EB110 is valued today at approximately $1 million, half a million or so less than the Veyron, whereas the modern Chiron usually goes for well over $3.2 million.

The Auto Industry Is Once Again Begging The Government For Help