Before the Bugatti Veyron was the EB 110 and one of the lesser-known EB 110 models produced was the Sport Competizione, also known as the CS.

The car came to life thanks to Monegasque businessman and race car driver Gildo Pallanca-Pastor who set a top speed record on ice in a production-spec EB 110 Super Sport in March 1995. Interested in racing the EB 110, Pallanca-Pastor ordered a race car from Bugatti at the end of 1994 to participate in the IMSA series.

In just six short months, Bugatti developed the EB 110 Sport Competizione. Pallance-Pastor raced the car in various IMSA races and participated in the BPR Global GT Series. However, in late 1995, Bugatti ran into financial issues and the race car was confiscated and used as an asset during bankruptcy negotiations. Ultimately, Pallanca-Pastor extracted the car from the bankruptcy assets and competed in Daytona with it in January 1996. His dream was to race the car at the 24 Hours of Le Mans but following a crash in Dijon one week before Le Mans, a lack of spare parts meant it couldn’t be repaired for Le Mans. 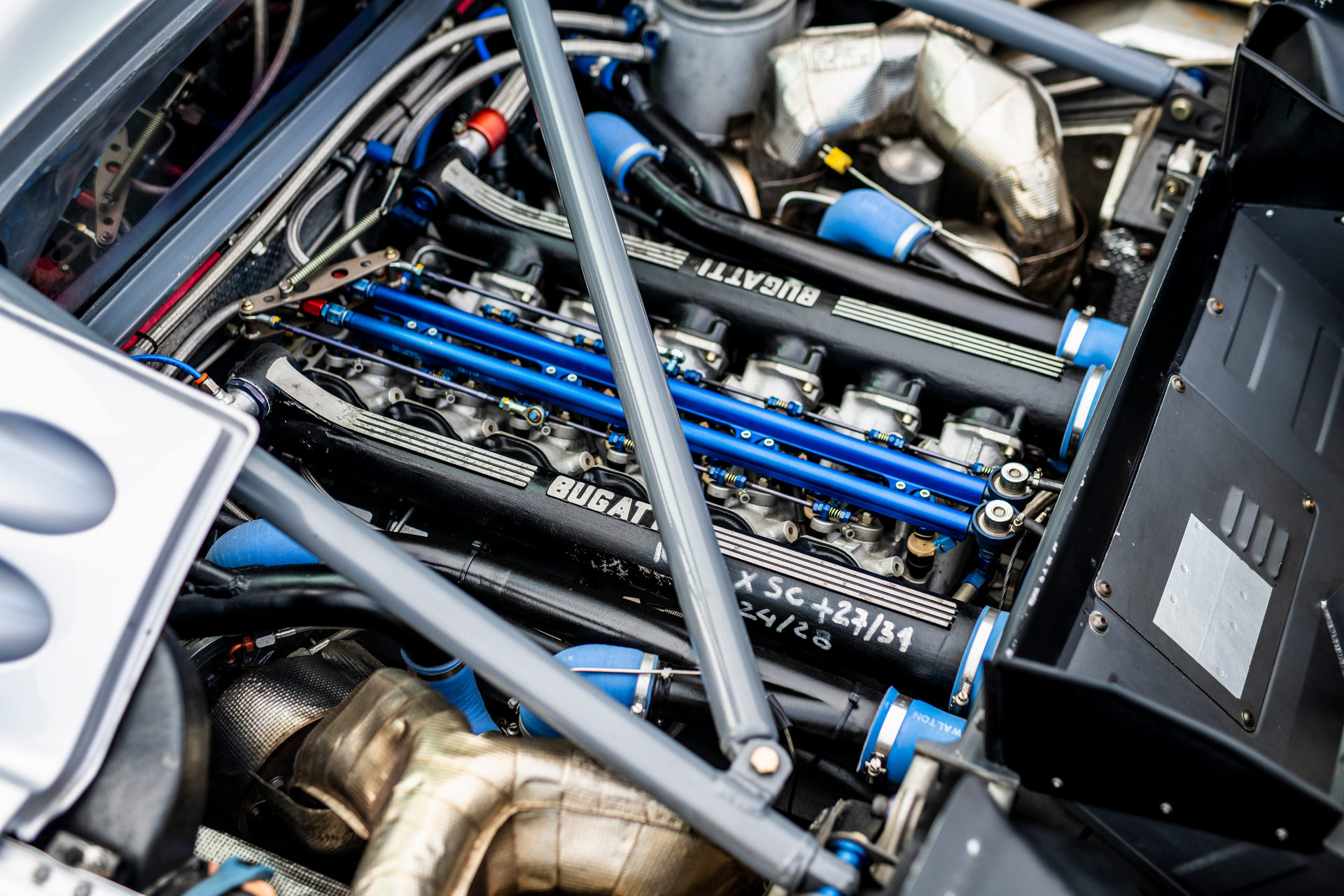 Fast forward to 2021 and the car has been returned to its former glory and was recently the subject of a photoshoot at the Dijon circuit where it last raced.

Bugatti only ever built two racing versions of the EB 110, the other being the LM. It’s difficult to put a price tag on the one-off EB 110 Sport Competizione but it is no doubt worth many millions of dollars.

Bugatti Made A Bugatti Slightly Slower Than The Last Fast Bugatti

Propella V4.0 electric bike review: Light on the road and on your wallet!