Last time we heard about the La Voiture Noire was last December, right before Christmas, when the jaw-dropping machine was used as a holiday decoration in Molsheim, Bugatti’s home.

Fast forward to present day, and the French automaker has once again put the spotlight on it, by releasing a few images, and an impressive detail, from the development process.

“65,000 engineering hours have been invested to make the La Voiture Noire the most unique piece of automotive haute couture ever created,” said Bugatti. 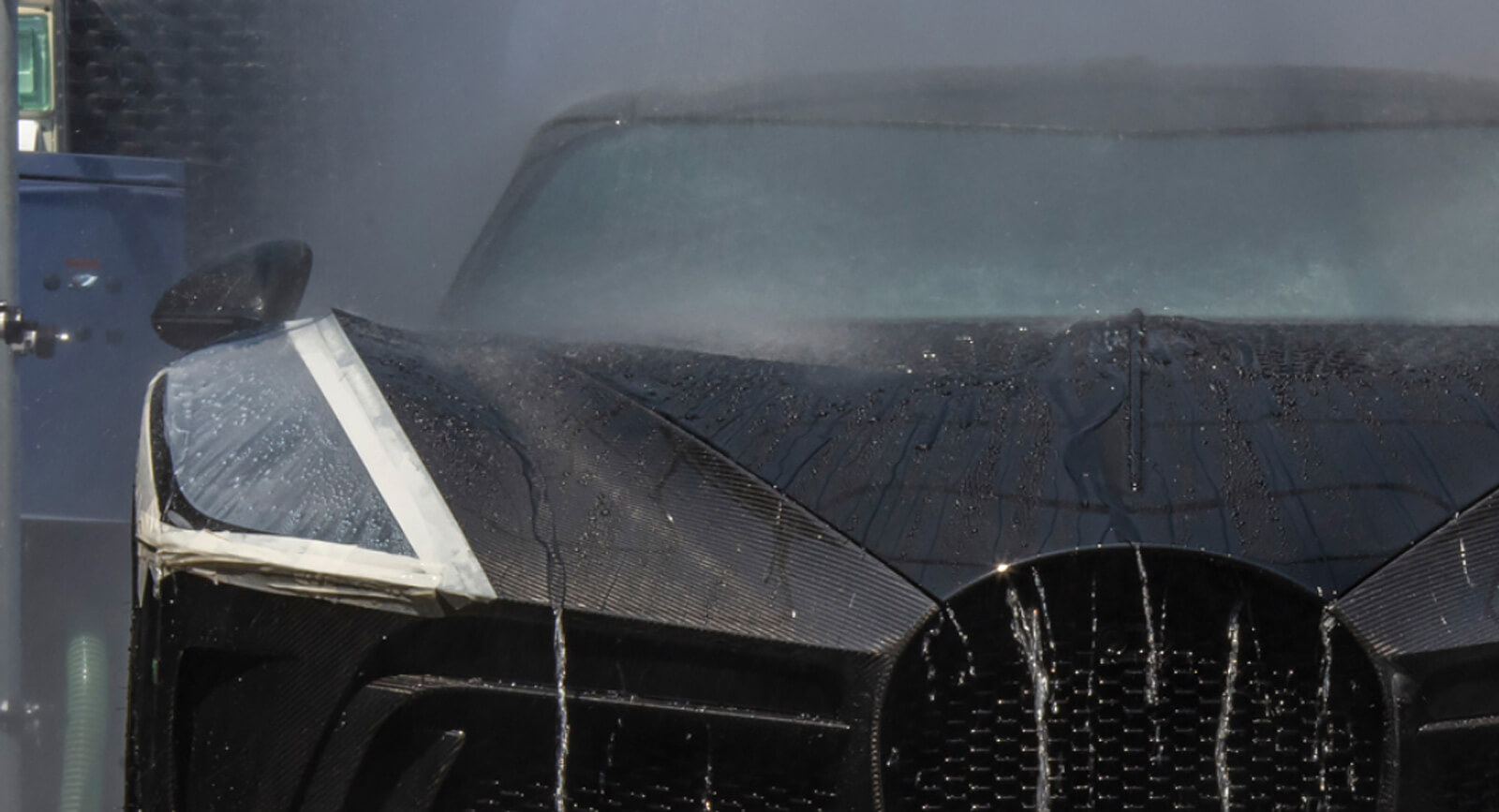 Don’t go opening the calculator app, because we already did the math, and 65,000 hours equal to a little over 2,708 days, or 7.4 years – that’s how much time they invested into the whole project. And it makes it even more surprising considering that the La Voiture Noire, which is French for ‘The Black Car’, is based on the Chiron.

Bugatti still hasn’t disclosed the owner’s identity, but whoever they are, they paid €11 million (equal to $13.5 million), excluding taxes, for the privilege of adding it to their collection. This makes the Chiron look affordable by comparison, as it starts at nearly $3 million. And if you want and can afford one, you’re in luck because approximately 50 of them should still available.

65,000 engineering hours have been invested to make the LA VOITURE NOIRE the most unique piece of automotive haute couture ever created.#BUGATTI #BUGATTILaVoitureNoire #LaVoitureNoire