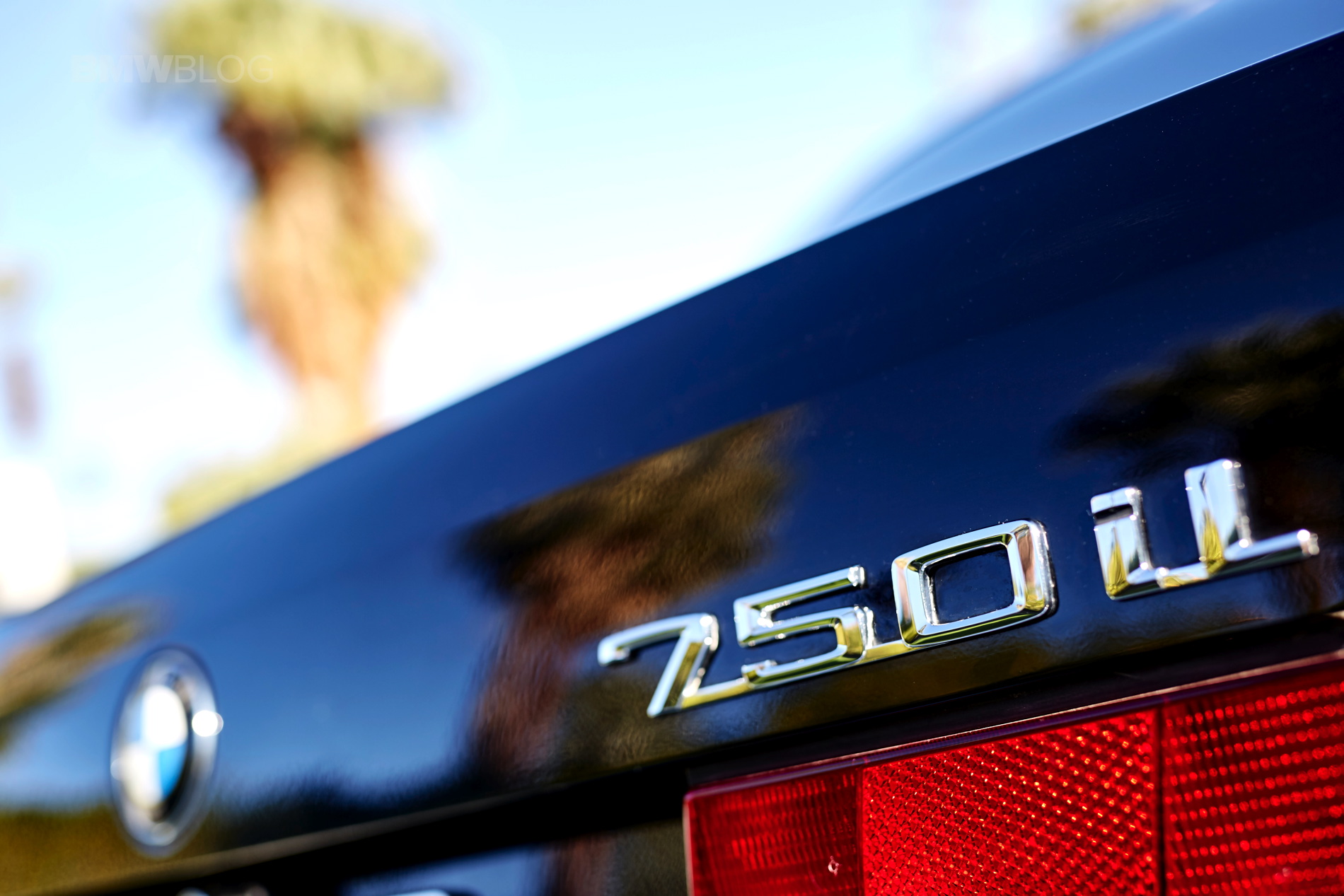 Today we’re going to take a walk back down memory lane, checking out a car that was built some 30 years ago. This is a 1991 BMW 750iL and it was very special car as its launch forced Mercedes-Benz to push back its own unveil of the S-Class flagship. The Benz folks needed to catch up to the BMW’s innovations. In a video today, Doug DeMuro is walking us through this piece of history.

Back in the 1990s, the 7 Series models were available with V12 engines. The top of the line 750iL was one of those cars and it used a M70 5-liter V12 engine that was good for 300 HP and 450 Nm of torque. This version of the car, which was also the most expensive on the range, was the first mainstream sedan in the 1990s to use a V12 mill under the hood. The introduction of this particular engine architecture forced Mercedes-Benz to delay the launch of their own S-Class model so that they could also include a V12 engine in their portfolio. That’s how revolutionary the 750iL was.

However, it wasn’t just the top of the range V12 model that made the E32 7 Series a revolutionary car. The model came with a lot of features that were considered proper novelties back then. For example, the luxury limousine featured memory electrically adjustable seats, with three different positions available. Furthermore, the car also had a phone inside which was not necessarily something new for the industry but it was still cutting edge in 1991.

There are so many interesting features to discuss, many of which will seem mundane by today’s standards. The heated seats in the back, for example, are something you can get on a Camry these days but back then, it was something reserved for cars like the 7 Series. What we love about this video is that it shows us how far we’ve come over the years. It’s a proper history lesson.

Should We Be Surprised That BMW’s i8 Which Ended Production In June Outsold The Acura NSX? | Carscoops

Audi Wants to Phase Out Internal Combustion by 2040 — Could BMW Follow?