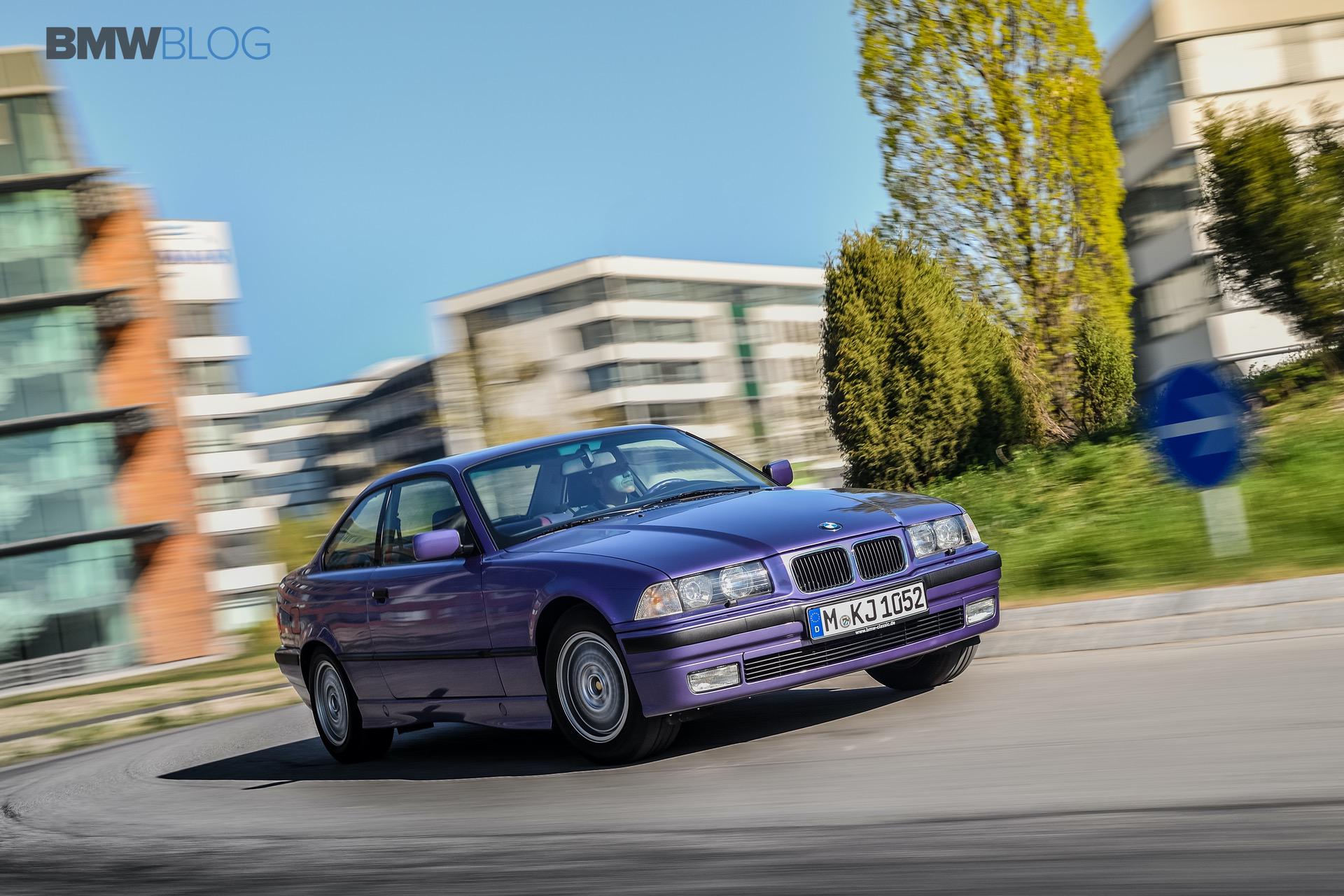 North American BMW enthusiasts got hosed back in the ’90s, as the Bavarians thought it was cool to send over a neutered E36 M3, packing just 240 ponies, versus the 300-plus that Europe got. It felt unfair to American BMW enthusiasts who were putting down their hard-earned money for a massively underpowered car. So how do you remedy that now, on old used examples? You can do one of two things; modify it or swap the engine out. The latter of which is better.

In this new video from Hagerty’s MODIFIED show, Matt Farah shows off an E36 M3 that’s been engine swapped to have the gorgeous 3.2 liter naturally-aspirated inline-six from the later generation E46 M3, dubbed the S54 engine. It made 333 horsepower from the factory, which is more than even the European E36 M3. So not only does it give the older E36 M3 more power but makes it more powerful than ever before.

However, what’s even more interesting about this specific car is the fact that it’s completely CARB legal. It’s the job of the California Air Resources Board (CARB) to make sure all cars, even modified ones, meet California’s strict emissions regulations. And because California has the strictest emissions regulations in the entire United States, any car that is CARB-legal is legal to sell anywhere in the U.S. So engine swapping a car and keeping it road legal is not an easy task but it’s on that tuning shop Performance Technic is capable of.

The E36 M3 in this video is not only awesome; it looks bone stock but packs almost 100 more horsepower and makes a far better noise; but it’s fully California legal, which means it’s good to go for any enthusiast in the Golden State. For enthusiasts on the left coast, that legality makes it worth its weight in gold.