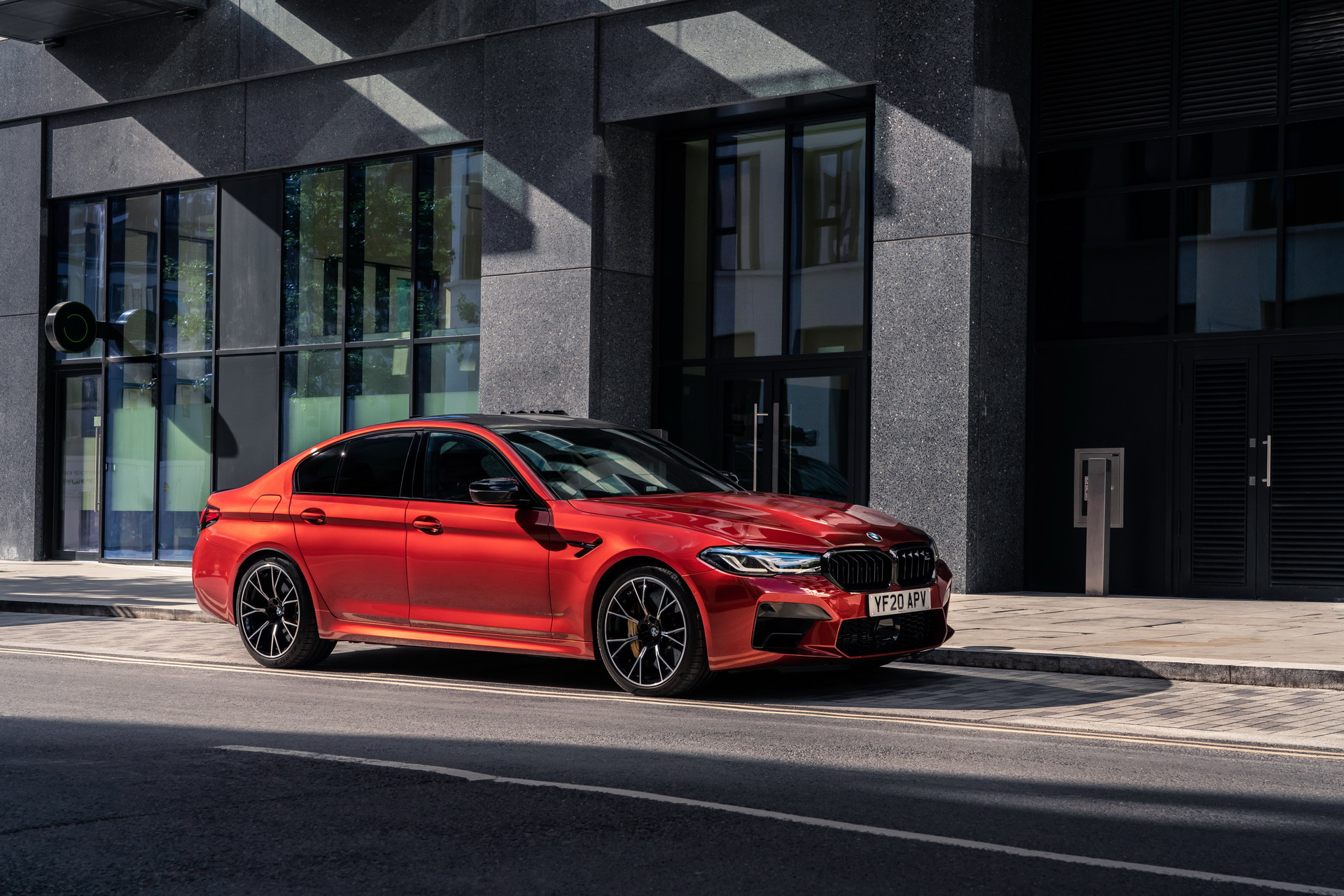 The facelifted BMW M5 Competition has been out for quite some time now but somehow the guys from Savagegeese didn’t get their hands on one right away. They got one eventually, though, as the video below introduces us to their take on the highly-praised BMW M product. It’s an interesting one too, because the guys from Savagegeese have not been shy to criticize even some of the best BMWs in the past.

No matter how hard you may try though, you simply can’t overlook certain things. For example, many of us feared that the facelifted M5 would get a huge grille up front like some of its younger brothers but BMW decided to keep it classy and conservative and we’re thankful for that. That’s what makes the LCI F90 M5 one of the best-looking models in the range today. It’s the same story for the interior, which may seem dull to some but will withstand the test of time better than many other models.

On the technical side of things, not a lot has changed. Definitely not as much as on the design. However, some tweaks have been done here and there. The biggest improvements were done in the suspension department, where the LCI BMW M5 Competition now has new dampers and springs. On the damping side of things, the goal was to make the car a bit more comfortable and, according to Savagegeese, they got the job done.

As expected, the end of the review brings about the things the guys didn’t like. According to them, the M5 Competition is not necessarily a car you think about or look back at after you parked it. It’s so refined and so well done in all regards, especially mechanically, that it becomes dull up to a certain degree. There’s no denying its performance but since it doesn’t have any flaws, it becomes a bit too good to linger in your head. It is the ‘most soulless vehicle’ they have ever driven. Do you agree?