We’ve always wondered what a proper M7 would look like. The 7-Series has remained a somewhat puzzling omission from receiving the ultimate model designation from BMW — especially odd when you consider SUVs like the X5 and X6 got their own dedicated full-fat M versions years ago.

Of course, there have been cars like the M760, as well as various M-Sport bits and bobs offered over the years. But never has the German marque signed off on the true M car treatment for their flagship sedan.

So it’s fair to say that this M5 engine-swapped E38 could just be the closest we get to how a 90’s M7 may have been. The car in question was a desirable spec even before the engine swap, being a short wheelbase 740i Sport, painted in one of the rarer shades from the 7-Series’ color swatches: Imola Red. 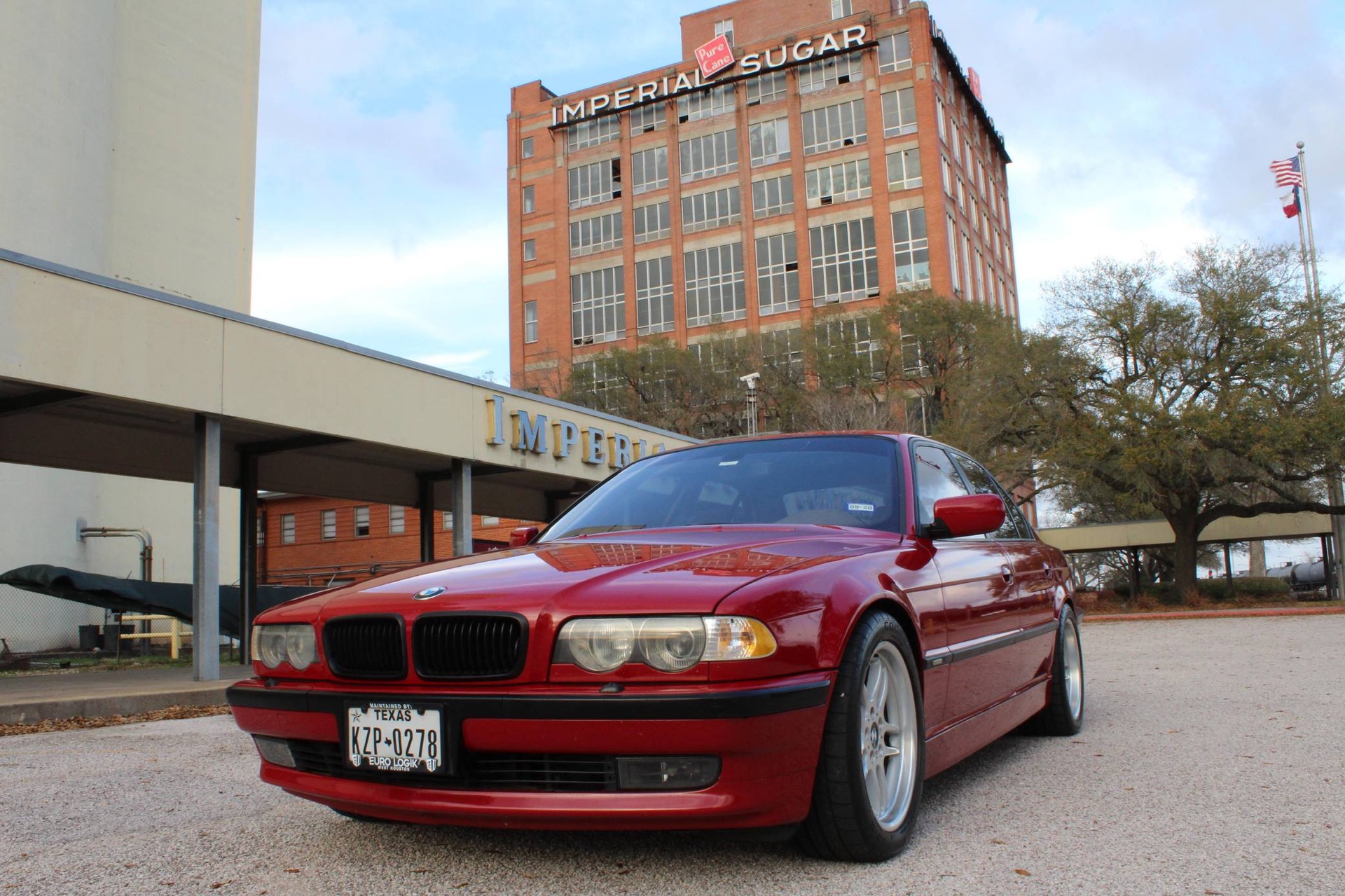 According to Cars And Bids, where the car is listed for sale, replacing the original lump is the 4.9-liter S62 V8 from an accident-damaged E39 M5 (which was also owned by the seller). The “new” engine is a bit of a high miler, having covered 206,100 miles, but it also has some tasty additions such as a Dinan ECU tune and a Dinan exhaust system. Also present and correct is a 6-speed gearbox, vital for recreating those Transporter-style moves. 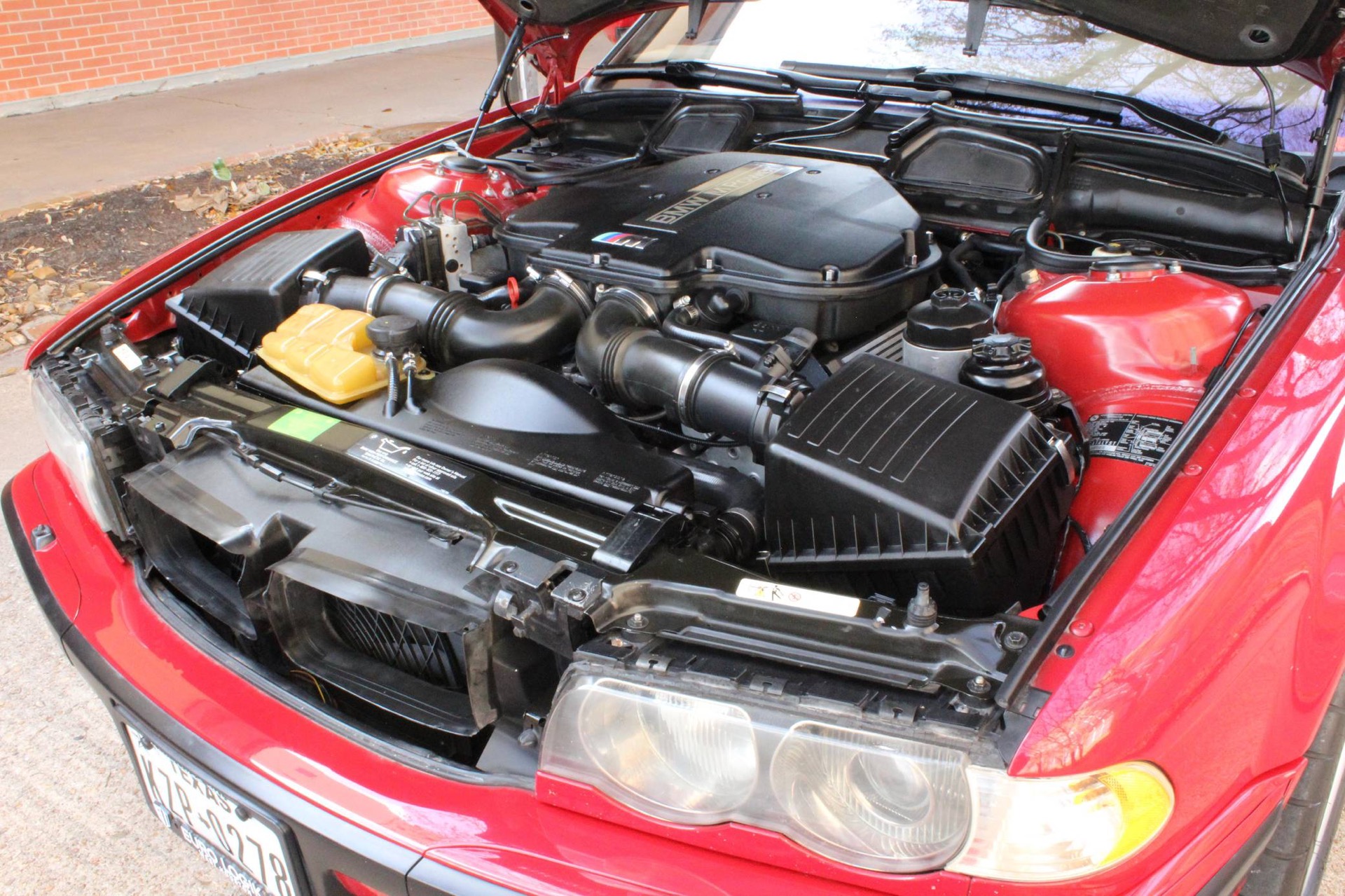 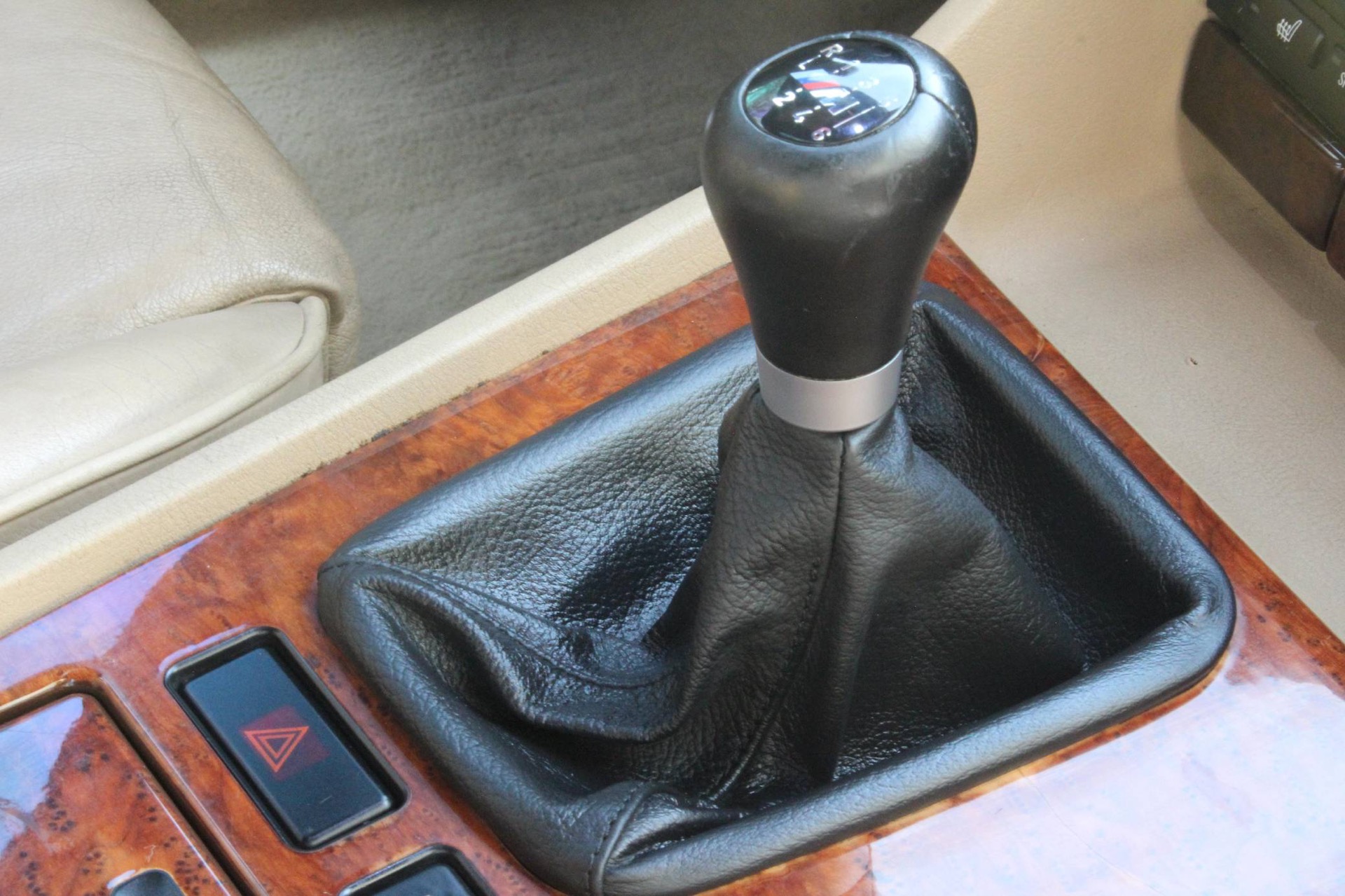 The engine swap does — on paper — make this E38 sound as close to an M7 as possible. It’s rumored that this very configuration (S62 with a 6-speed manual) was considered by the nuttier segment of BMW’s engineering division.

Apart from the Sport package, which includes the M-Parallel wheels and sports interior, other notable additions are Eibach lowering springs with Bilstein shocks, an M5 steering box, and an M5 instrument cluster.

It’s not all perfect though. There are a few known problems, including an oil leak, rust on the doors, an inoperative sunroof, and a few other interior niggles — nothing that you wouldn’t expect of a 20-year-old car.

BMW to reduce battery carbon footprint by more than half

Toyota Is Raking It In