Before the age of electrification, forced induction, and downsizing, BMW built an M5 with a naturally aspirated V10. We’re, of course, talking about the E60-generation and a low-mileage example is currently up for auction through Bring A Trailer.

This M5 was first registered in Florida and has since spent time in Illinois and Wisconsin before it was sold online in May 2020 for $29,000. It has since passed into the hands of a dealer that recently completed a service to prepare it for sale. It is now being offered in New York with a clean Carfax report and a clean North Carolina title. 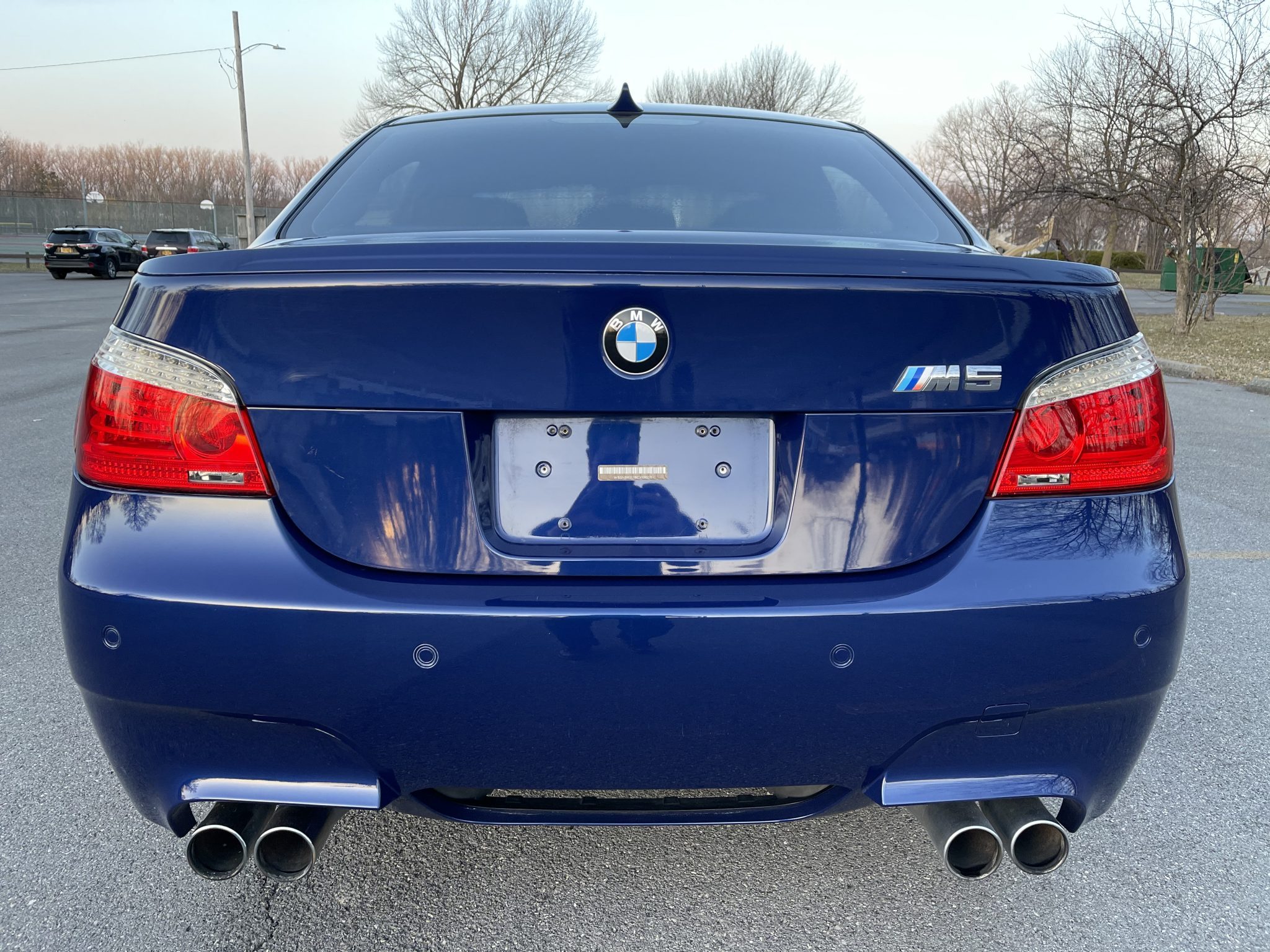 The exterior of the M5 is finished in Interlagos Blue Metallic and the car sits on the factory 19-inch wheels with Continental ExtremeContact DWS 06 Plus tires that were only fitted last year. The listing reveals that the front and rear bumpers were repainted in preparation for the sale.

Found in the cabin are heated and power-adjustable front seats clad in black Merino leather and brushed aluminum accents on the dashboard, center console, and door panels. Key features include the iDrive infotainment system with navigation, a rear sunblind, dual-zone automatic climate control, cruise control, and a CD player.

The pièce de résistance of the E60-generation M5 is, of course, its 5.0-liter V10 that pumps out 500 hp and 384 lb-ft of torque. Coupled to this engine is a seven-speed SMG III automatic transmission powering the rear wheels. This M5 has only ever been driven 29,000 miles.

Could the BMW Z4 Roadster Make a Return as an Electric Sports Car?