BMW, like most German carmakers the past couple of decades, tends to facelift its models with the lightest of touches but something else is going on with the 3-Series, a test car of which was spotted with no exterior camouflage at all but had the dashboard fully covered.

The mid-life update of the current BMW 3-Series is expected to be revealed this summer and one of its biggest highlights is expected to be the adoption of the latest iDrive infotainment system, which is based on the new BMW Operating System 8 and made its debut in the all-electric iX SUV.

Read More: New BMW i4 Electric Sedan Coming For Tesla Model 3 With Up To 523HP And 300 Miles Range 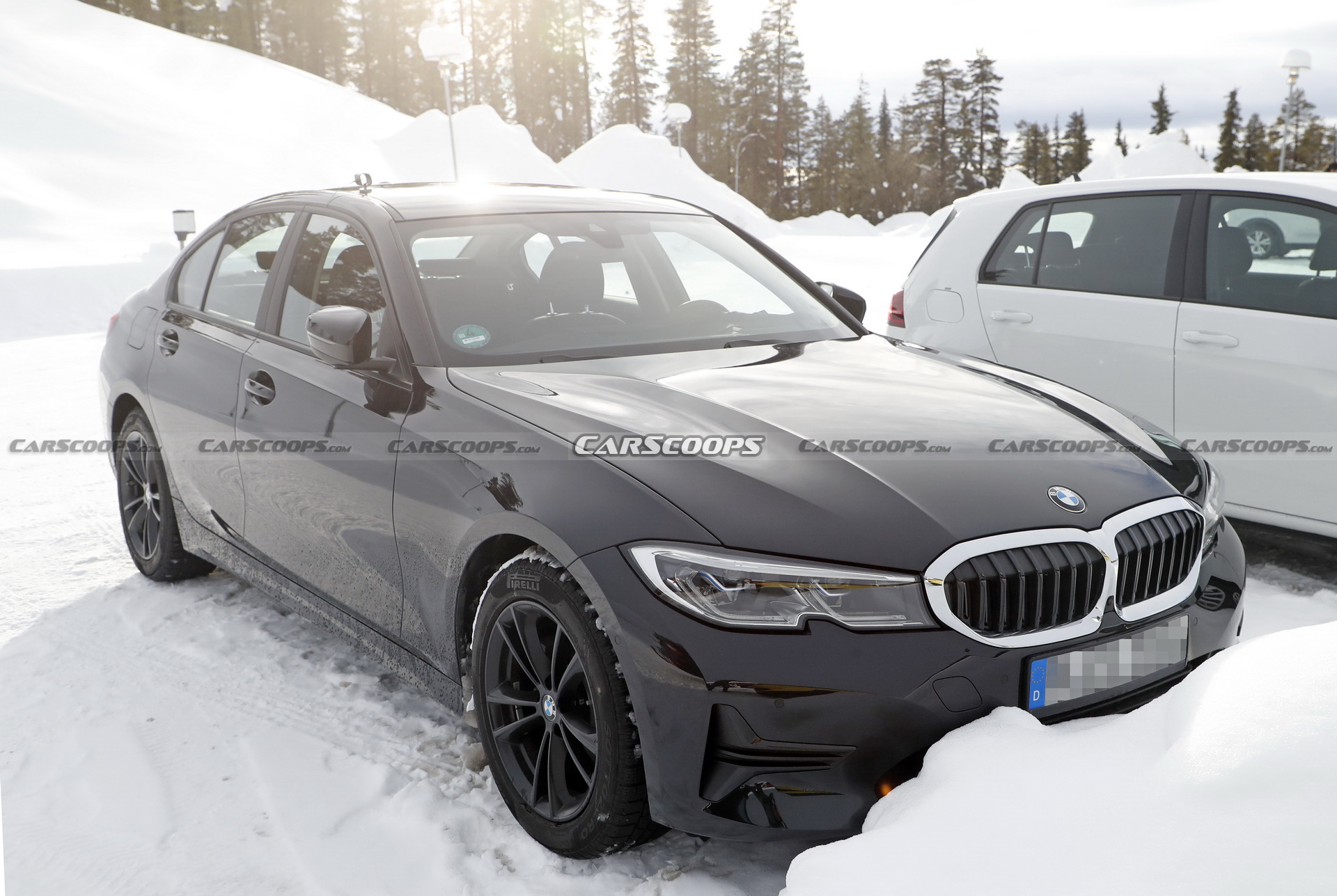 The test car had its dashboard covered but the outline of that cover leads us to believe that BMW is going to use the same curved display as with the iX, which forces them to change the design of the dashboard. Adding the curved display inside the facelifted 3-Series probably spells the end of the classic BMW interior layout, for better or worse.

BMW has already said that the new iDrive will be proudly featured in the recently revealed i4 too, but the German automaker curiously didn’t show any photos of the interior at the time. Combine this with the pictured test car and it’s safe to expect that the biggest change in the facelifted 3-Series and 4-Series models will be the interior. 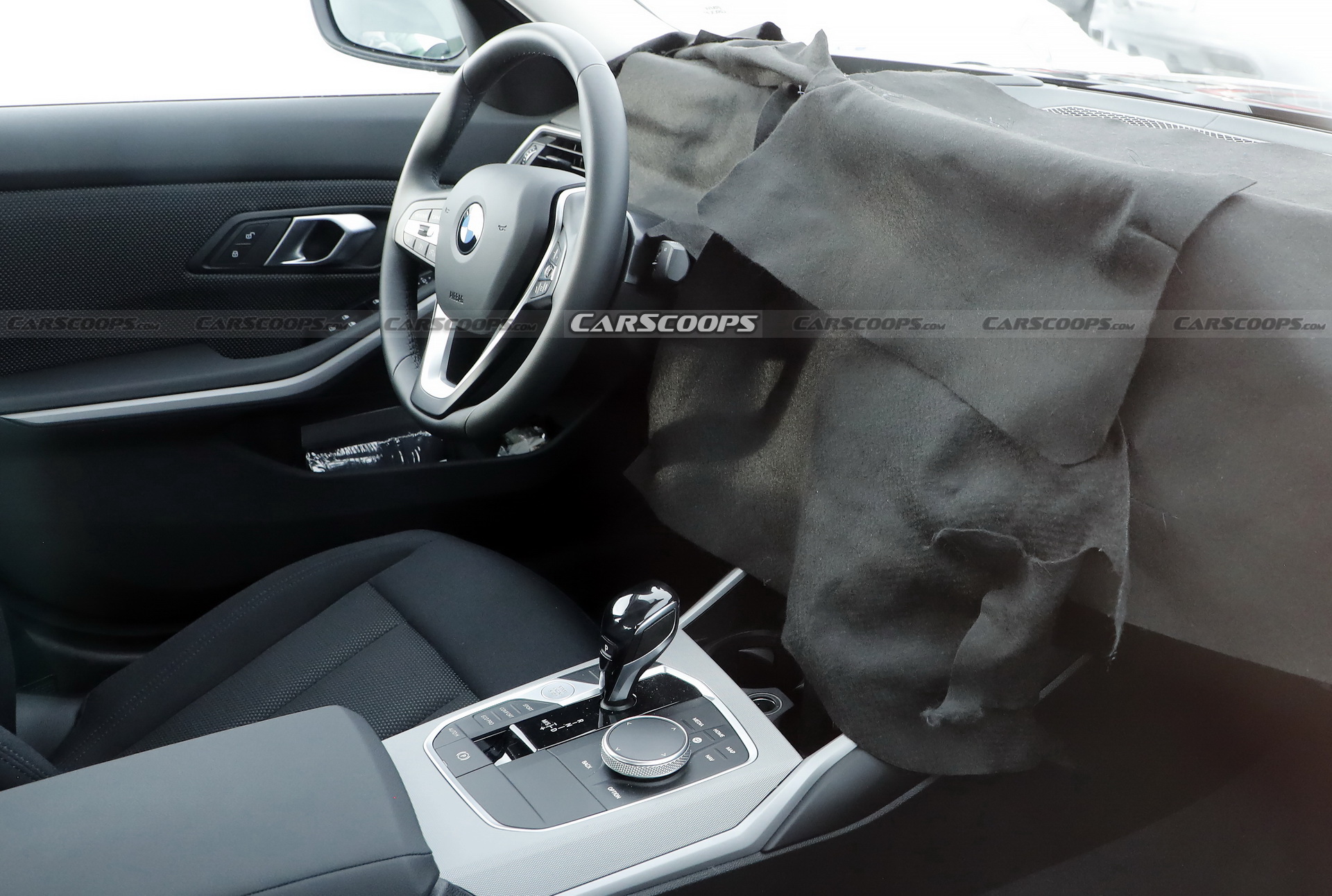 The mid-life update for the G20 3-Series is expected to introduce a range of subtle exterior design tweaks as well, including new lighting signatures for the lights all around, small revisions on the bumpers, as well as new wheel designs and color options.

Our intel tells us that BMW has scheduled the facelifted 3-Series to start production this July, with the 4-Series to follow a month later, so expect to see more test cars on the road in the coming weeks.