Did BMW Accidentally Reveal The Facelifted 2022 X3 Ahead Of Schedule? | Carscoops

An image that reportedly gives us an early glimpse at the new X3 facelift was spotted online. The shot was captured somewhat embarrassingly from BMW’s official Spanish website (BMW.es) and provides a good look at the side portion of the new car, along with a hint of the front and rear.

Up front, the most apparent and visible element that has undergone change are the angular headlights that appear to take after the 4-Series. The daytime-running “halos” are less circular and more pointed, but the overall appearance looks very much in line with BMW’s current design direction. 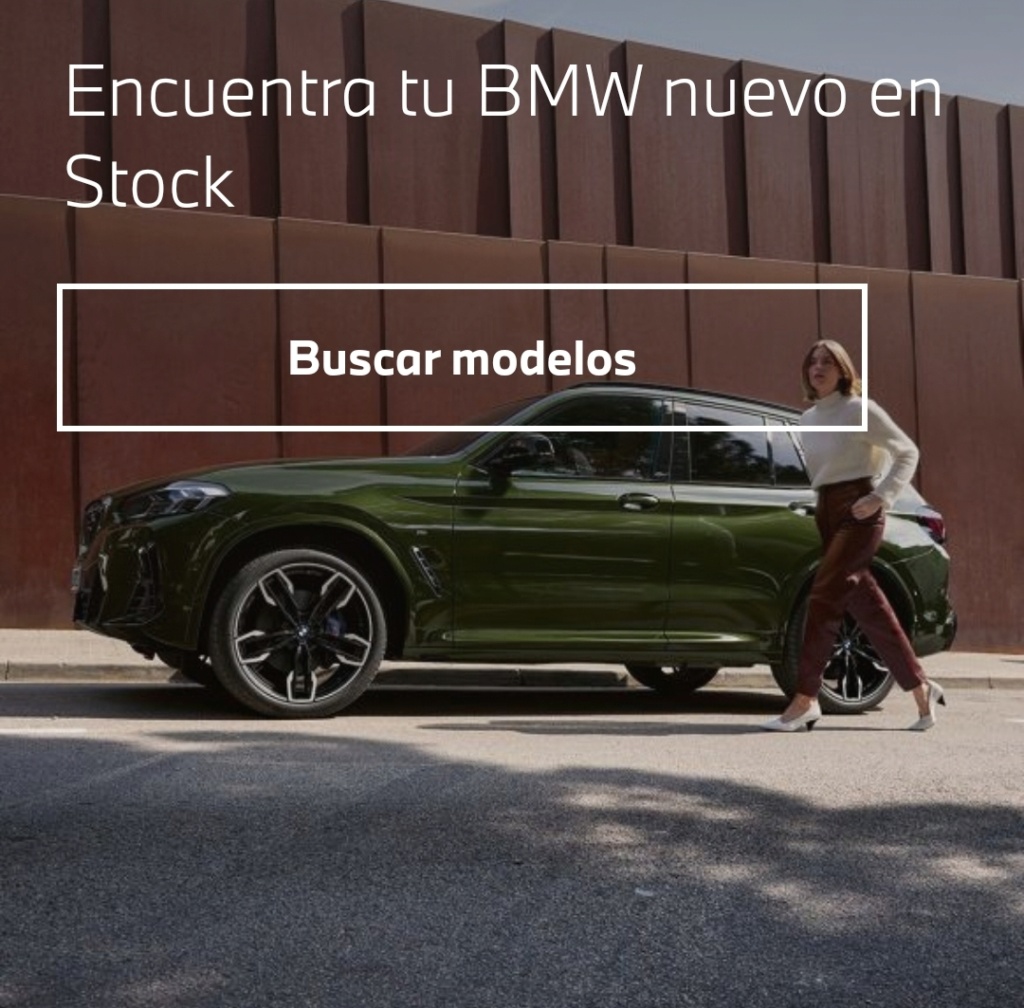 Of course, the biggest and potentially most controversial element of any modern-day BMW is always going to be how prominent is the double kidney grille. It’s tough to tell from this angle, but it appears that the grilles might indeed be larger than the outgoing SUV’s, if not as all-consuming as the M3/M4 or X7. In addition, the front of the LCI (as BMW aficionados call it) X3 appears to sport a separate air inlet that takes up space below the kidneys.

Other notable aspects include a re-profiled front bumper, which looks as sharp as you’d expect if a little cleaner than the outgoing car. The rear lights appear to be smoked too. Some speculation online has indicated that the X3 depicted is the M40i. If so, the aggressive bumper and wheel design may be toned down for lesser models. 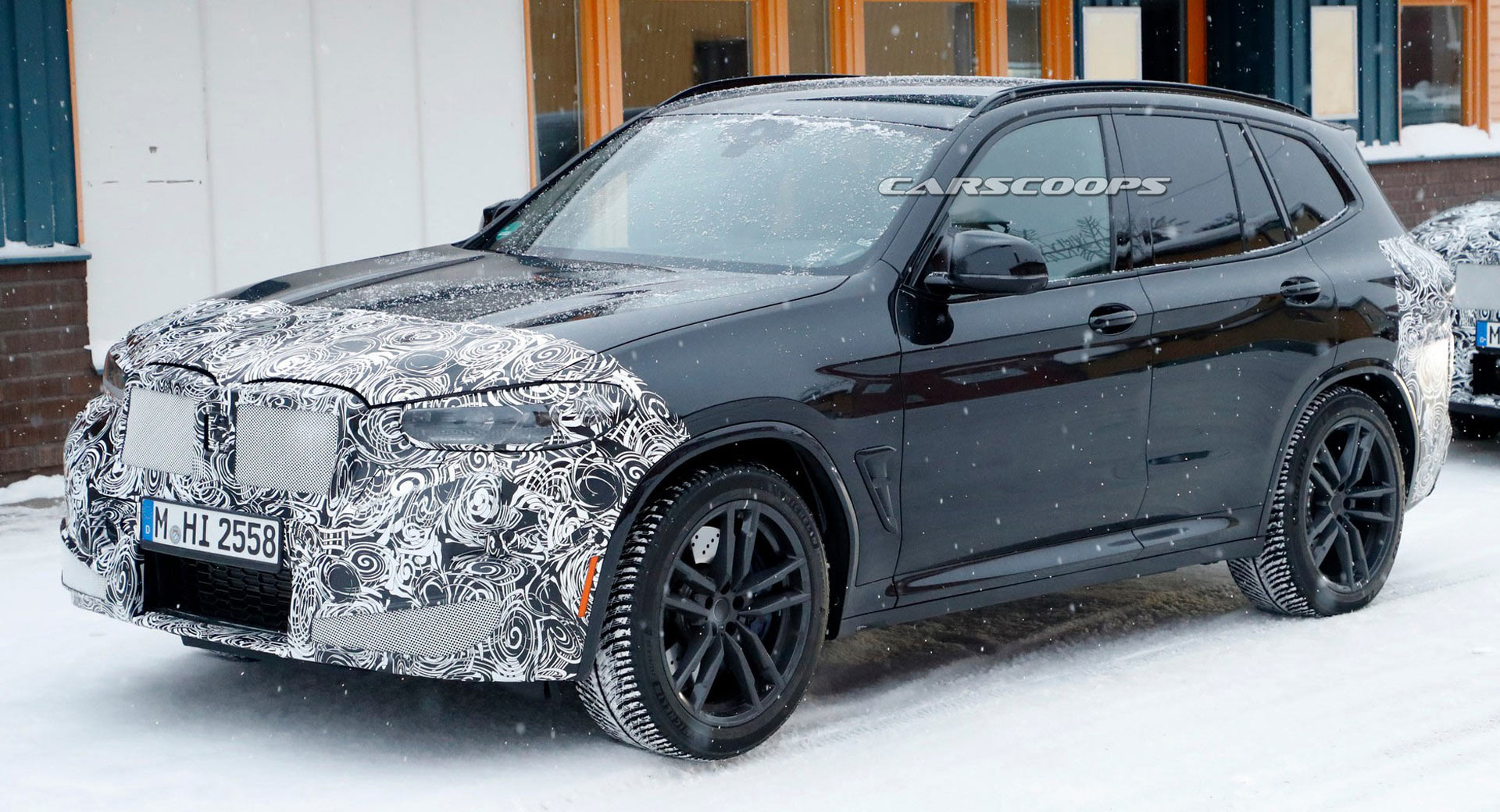 Interior changes are expected to be kept to the minimum. Similarly, BMW is not expected to make any powertrain modifications to the 2022 X3. Instead, they’re likely to stick with the current range of petrol and diesel engines and one or more plug-in hybrid models. Also, expected to remain will be the X3 M powered by a 473 hp (503 hp in Competition spec) 3.0-liter twin-turbo straight-six.

H/T to the folks over at World Scoop and Simon K. for the tip 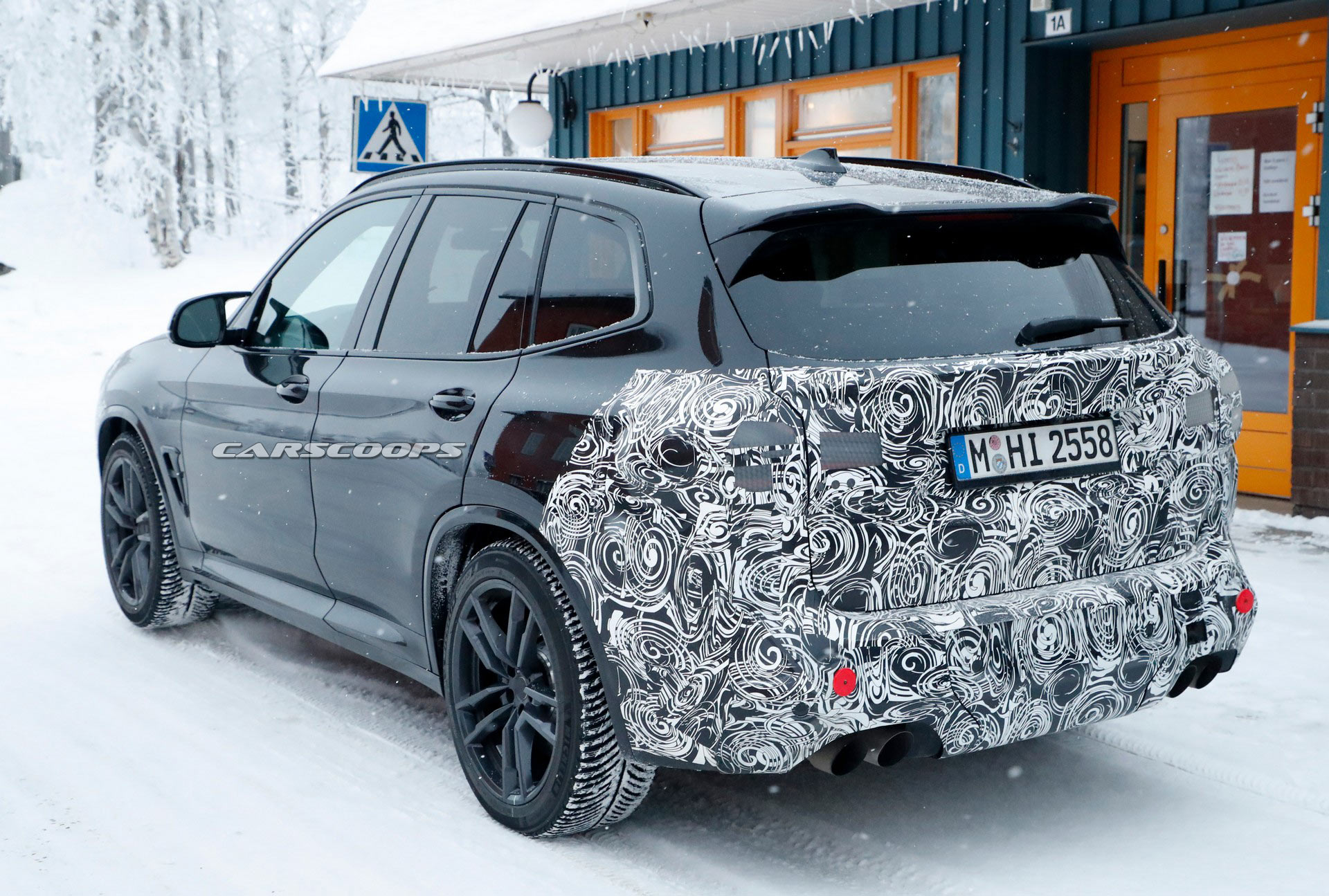 The Rarest BMW 3.0 CSL Actually Has A 3.2-Liter Engine | Carscoops

The Rarest BMW 3.0 CSL Actually Has A 3.2-Liter Engine | Carscoops

TEST DRIVE: 2022 Acura MDX — More Luxurious Than Ever Before

SPIED: BMW iX3 Will Get Updated Along with the BMW X3 LCI

5,000 euros can get you this Wild Berry color on the BMW 4 Series