BMW has announced that it will join the Le Mans Daytona hybrid (LMDh) category in 2023.

This will mark the German automaker’s first time competing in top-level sportscar racing in over 20 years and was announced by BMW M boss Markus Flasch on social media. 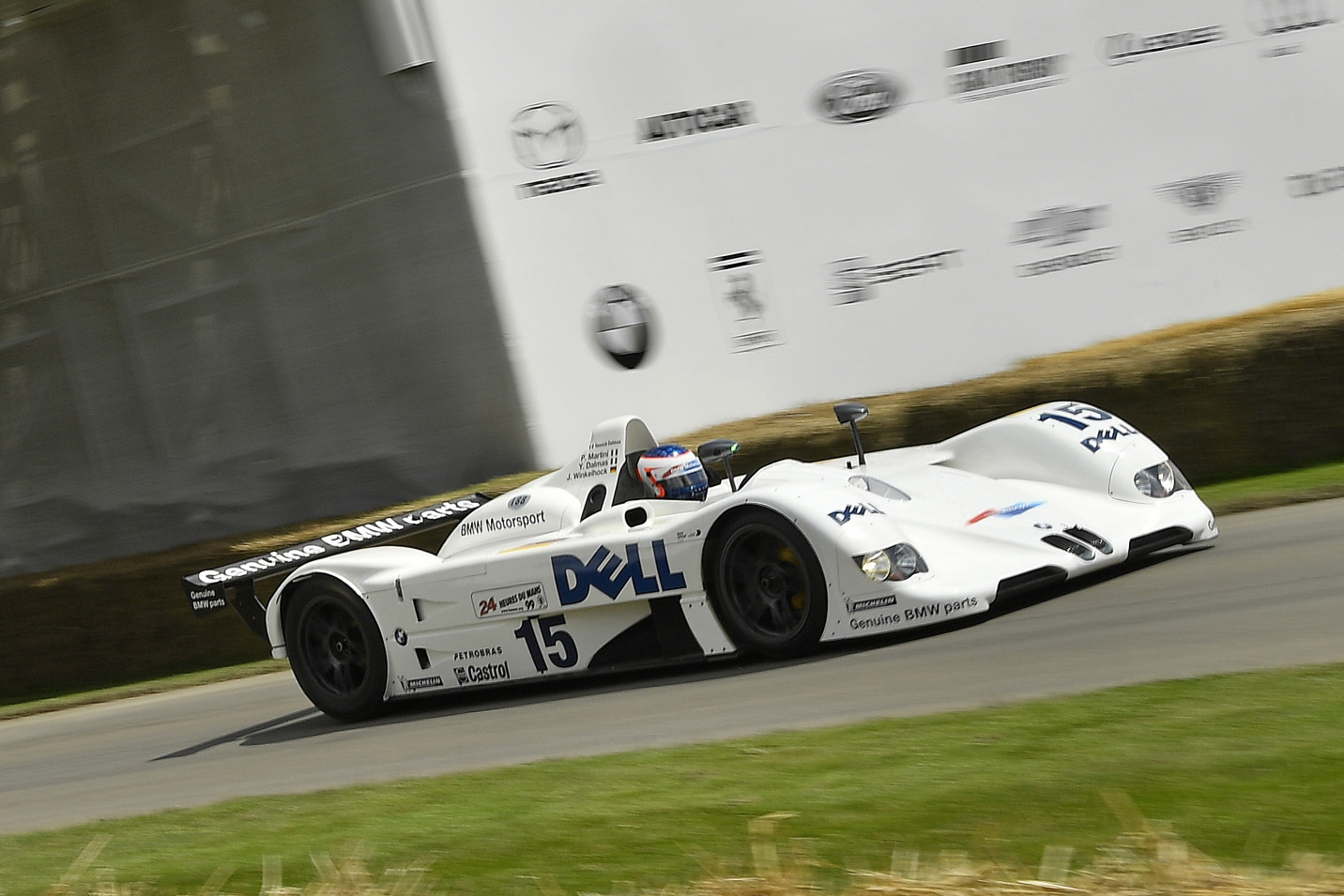 While it is unclear if BMW will also race its LMDh prototype at the WEC as well, Flasch did say that the ability to compete in both categories is an enticing prospect.

As noted by Autosport, BMW has a history of competing in prototype classes in both the U.S. and Europe. In fact, the BMW V12 LMR competed at Le Mans in 1999, where it won with Yannick Dalmas, Pierluigi Martini, and Joachim Winkelhock behind the wheel, and also entered the American Le Mans Series that same year, even taking a victory at the Sebring 12 Hours.

BMW will need to source an LMDh prototype chassis from either ORECA, Multimatic, Ligier, or Dallara. As per the regulations, it will develop its own internal combustion engine that will operate alongside a rear-axle hybrid system supplied by Williams Advanced Engineering.

Other companies to recently announce their involvement in the LMDh category include Audi and Porsche, both of which will compete in the IMSA and World Endurance Championships with their new prototypes.