BMW is not the only one to offer the automotive equivalent of DLC in their cars. Multiple car makers have toyed with the idea, but the Bavarian marque has well and truly adopted the notion of paying extra to unlock certain features. However, when it comes to safety, you might expect things such as not blinding oncoming traffic to be bundled in for free. Wrong.

The Verge recently highlighted a tweet from Car Magazine’s Jake Groves, who noticed that BMW was charging their customers for the ‘high beam assistance’ feature, a technology already integrated into the vehicle but only accessible by paying a premium. BMW had already been using the “high beam assistance” feature as an optional add-on for more than a decade but have now integrated it into all their vehicles, with one catch — it’s only accessible via a purchase at the Connected Drive online store.

Night drive in a 530e. Pressed the high beam assist button, but a message from the car essentially said “no, you need to buy the feature first on the ConnectedDrive store.” BMW and Merc both keen to do this more in future, so this won’t be the first time we’ll see it… 💡💰 pic.twitter.com/hQzkwhP1Oe

BMW owners are expected to pay a premium of £160 ($220), making the purchase an over-the-air software update — albeit it’s a one-time purchase, not a subscription. But what annoyed the author the most is that other people on the road have to rely on BMW owners to order this premium to keep their eyes from being seared mid-drive.

And there’s little chance that lawmakers will bat an (unblinded) eyelid. A lawsuit against the automaker would have little to no results, as the US government is not too concerned about the matter. “a different technology called adaptive beam headlights are actually still illegal in the united states. While we wait for the National Highway Traffic Safety Administration (NHTSA) to issue a final decision on whether to even allow them, much less encourage their use,” concludes the article. 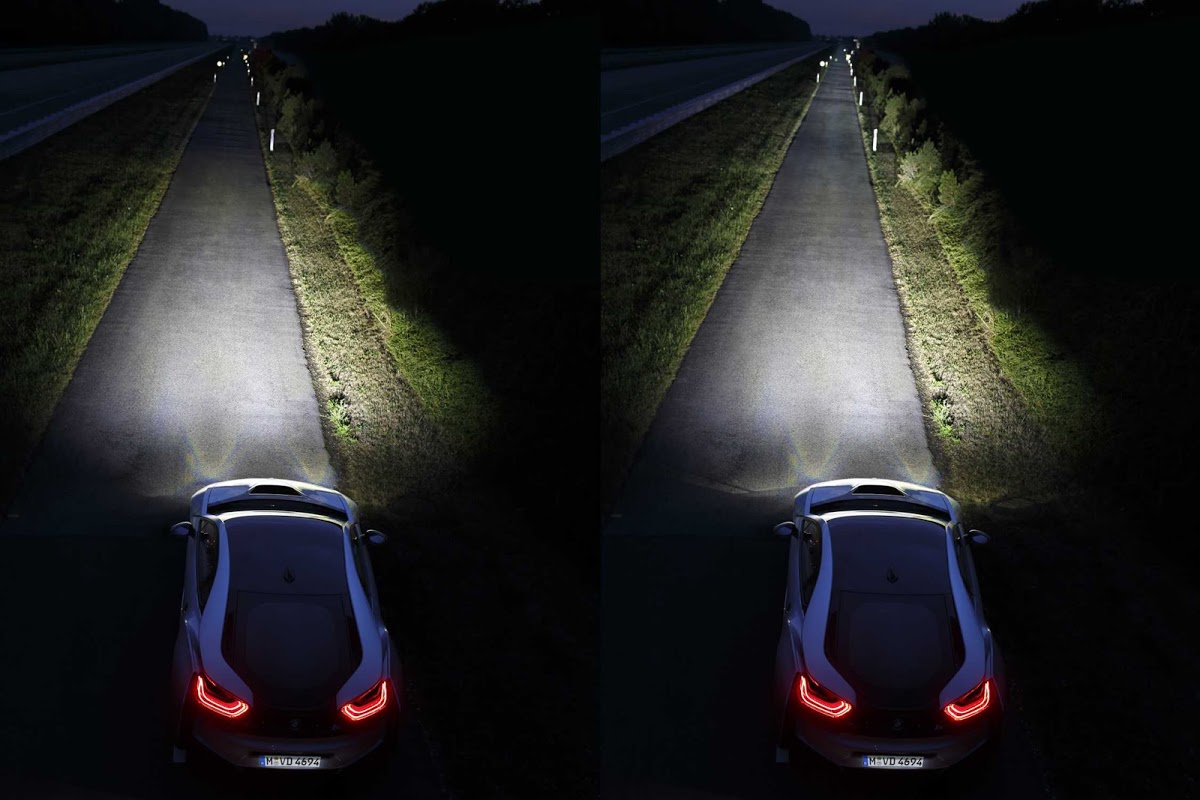