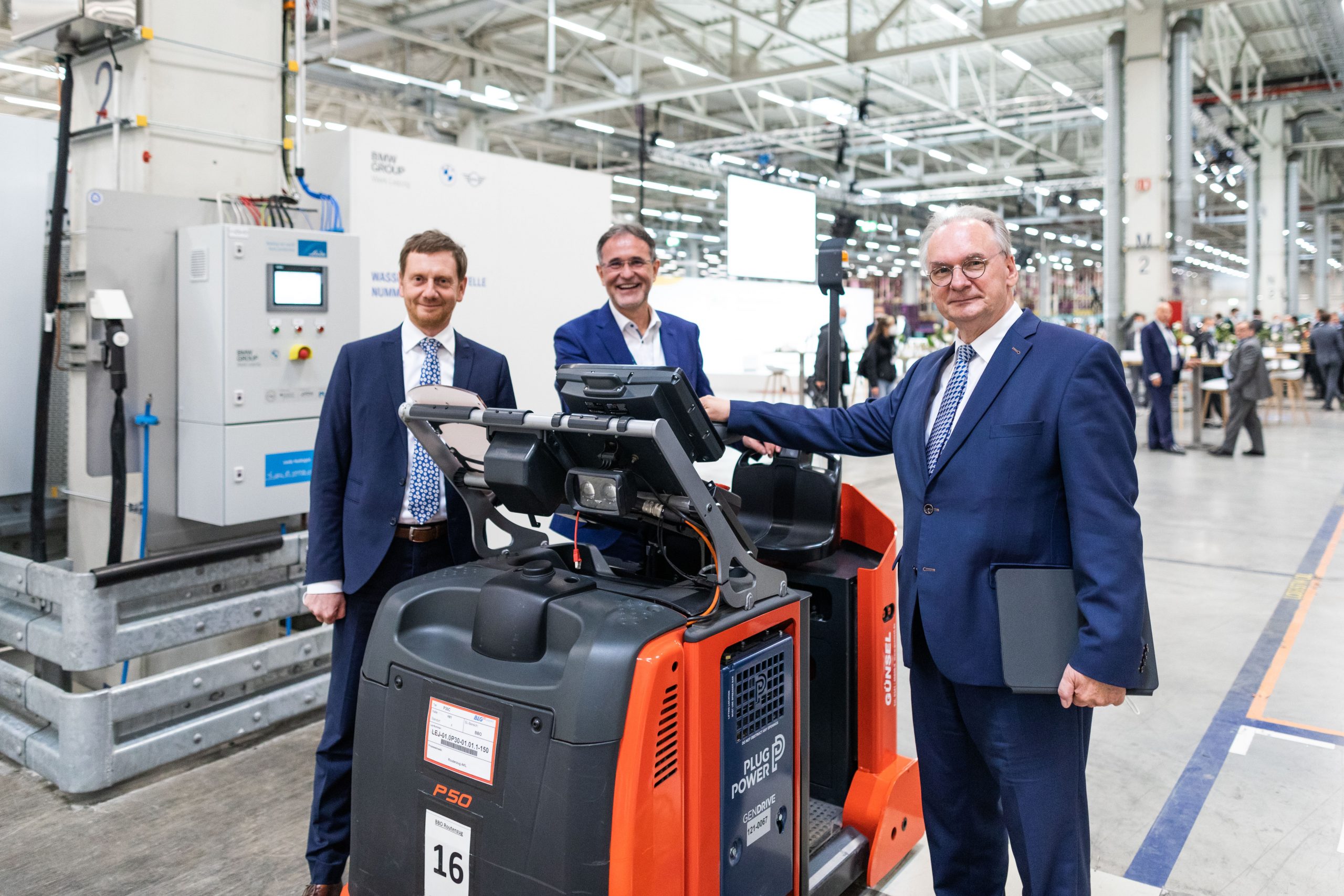 There’s a huge debate going on right now inside the automotive industry, one that has been preoccupying the management of various car makers for years now: how should we move on from fossil fuels? Some say that battery electric vehicles are the only viable alternative. Others say that hydrogen is the better choice and that we should instead focus on it for the longer term. We’re still pretty far off from a final and definitive solution but it would be nice to have companies look into both alternatives and choose wisely.

BMW has been part of the stubborn ones that refuses to leave any option off the table. They have been meddling with hydrogen for about 20 years now, looking for ways to make it a viable, large-scale solution. In order for that to happen though, small steps are necessary and hydrogen can be used not just in passenger cars but also on production sites, to make sure the entire production cycle is as Eco-friendly as possible.

That has been happening for quite some time now, at the Leipzig plant, one of the biggest and most advanced in BMW’s portfolio. Since 2013, the plant had service vehicles running on hydrogen within its compounds. Right now, it has 81 of them operating on a daily basis and last week, the location in Eastern Germany got a fourth hydrogen filling station to cope with the projected increasing numbers of such vehicles. BMW wants to add another 37 to its tally.

This makes Plant Leipzig the one with the largest hydrogen-powered logistics fleet in Germany. This latest hydrogen filling station is the most recent in a line of innovative work done by BMW. The first went on stream in 2013 in the BMW i body shop and was the only indoor H2 refueling station in Germany at the time. Two more followed in 2018, and the fourth is now also set to supply the steadily rising number of hydrogen vehicles. About 50 kg of hydrogen are put into their tanks every day – all of it certified green since day one.

“Our solution to the challenges of environmental policy is technological innovation. Technology is where the key to the future lies – and it’s our constructive response for climate protection,” said Hans-Peter Kemser, Director of BMW Group Plant Leipzig. “Our vision is to fully decarbonize production by replacing fossil fuels with future fuels in the shape of green hydrogen,” he added.