in BMW
A A

For everyone wondering why the Mk5 Supra has yet to get a manual transmission option, here’s something that might justify Toyota’s decision. After selling the Z4, its mechanically-similar cousin, for two years, BMW Australia has only sold just two (!) with a manual gearbox. As a result, they will be axing the manual option in the country entirely.

See Also: The Boldmen CR4 Is A BMW Z4-Based Roadster From The Founder Of Wiesmann

“As only two examples of the BMW Z4 sDrive20i fitted with the manual transmission have been sold since launch in [the first quarter of] 2019, BMW Australia has made the decision to remove this variant from the line-up from the July 2021 production month,” a spokesperson for BMW Australia told CarAdvice. “However, the Z4 sDrive20i is still available with the eight-speed Steptronic Sport transmission.”

This take rate of just two cars over two years actually makes this one of the rarest BMWs ever sold in Australia, as its sales amounted to just 0.54 percent of all 371 Z4s sold there. Now, after this and the outgoing M2‘s end of production, the M3 and M4 are the only BMWs still readily available with three pedals in Australia (the 118i hatchback and 218i Gran Coupe still offer them as a special order option). 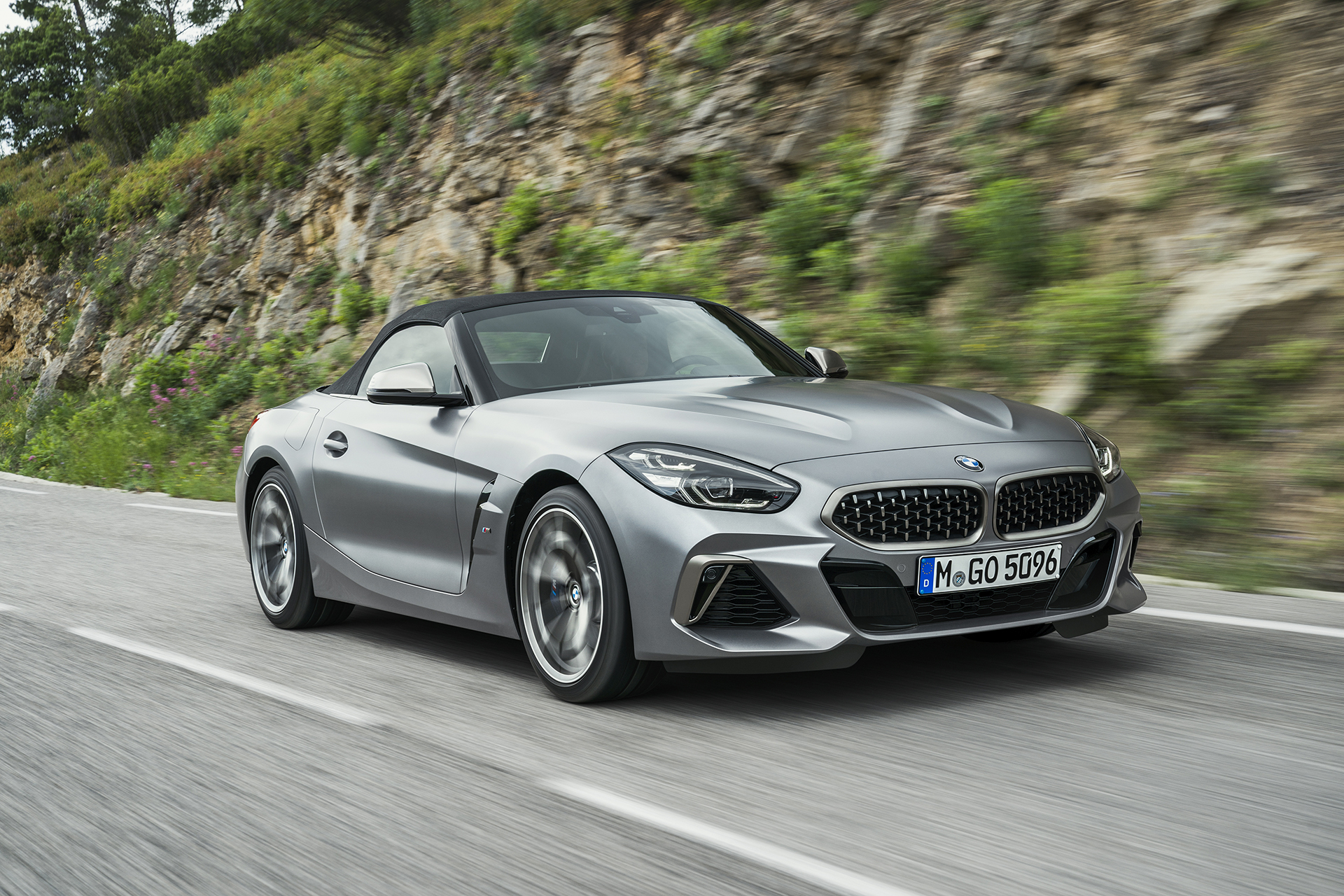