The BMW E28 M5 is often talked about as ground zero for BMW super sedans. Revealed to the world at the 1985 Amsterdam Motor Show, the original M5 fused the 24-valve straight six from the late-1970s M1 supercar, with the sober, square-jawed E28 5-series sports sedan.

It wasn’t much to look at unless you ordered it with the nasty plastic bumpers and skirts styling package, which probably made it all the more confusing for all those autobahn drivers who were left in its wake as it blew past at its 150mph (250km/h) top whack.

But it wasn’t the first fast 5-series production car to roll out of BMW M’s Garching factory. Because five years before BMW began building the M5, it was making the E12 M535i you see here.

Slightly confusingly, BMW also offered an E28 M535i at the same time it sold the M5. But that was essentially just a 535i sedan with some M cosmetic bits and tighter suspension built on the regular 5-series production line in Dingolfing. 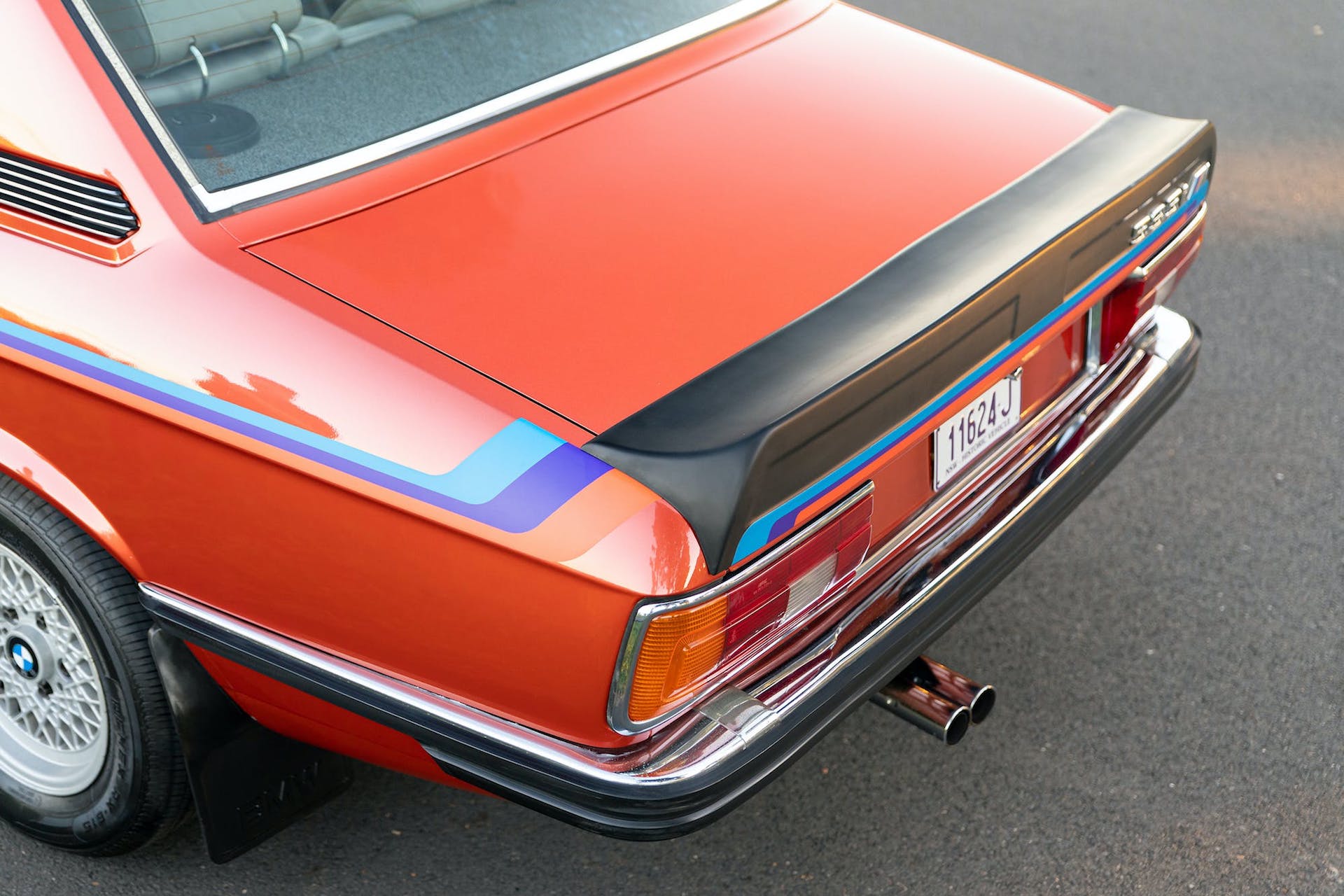 But the older E12 M535i was different. It was hand finished at BMW M’s Garching plant, and represented a giant leap in performance over the next-fastest E12, the 184bhp 528i. Bilstein dampers, corduroy-trimmed Recaros, a limited-slip differential and dogleg five-speed manual with a direct-drive top gear (none of your wussy overdrives or automatics here) were part of the package.

BMW only built 1410 cars, plus 240 slightly watered down versions for South Africa, which had previously made its own fast Five, the 530MLE in the mid-1970s. No E12 M535is were officially sold in the US, though one or two of the handfuls of cars that haven’t rotted away have made it to North America in the years since. 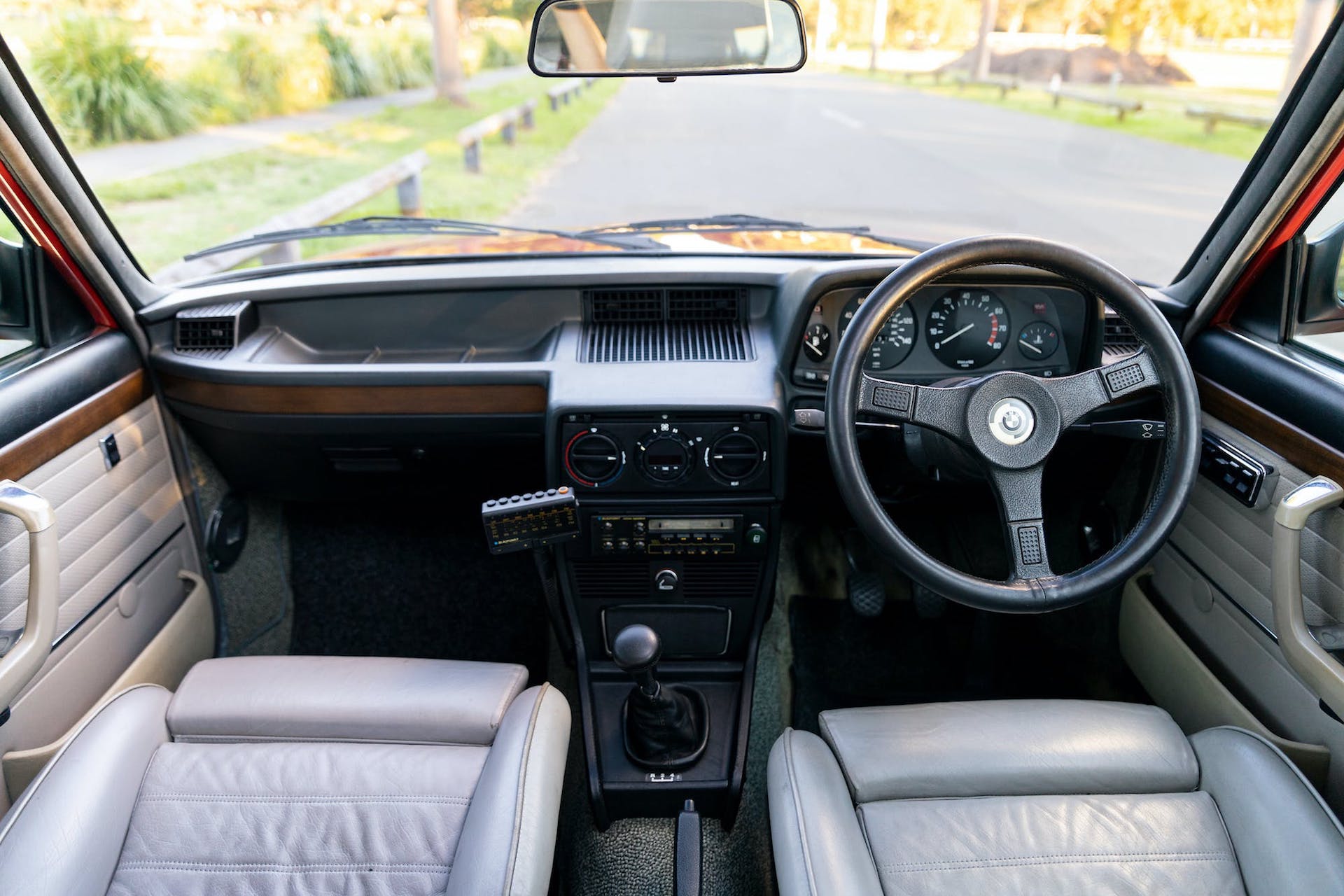 This gorgeous 60k-mile right-hand drive car, meanwhile, looks like it went in the other direction, seemingly having been imported to Sydney, Australia from the UK in 1993. Offered for sale on Collecting Cars, it’s finished in an unusual Kastanienrot metallic. I’ve owned a couple of these cars and have never seen one in this color. And given the attrition rate, it might just be the only one. The interior is finished in light cream leather and set off by some very cool Blaupunkt hifi equipment.

After years of being overlooked and neglected, these important M cars have really gained some momentum, and though there’s no guide price, it’s probably going to take $40-55,000 US to make it yours.

We Know It’s Unlikely, But We’d Be Thrilled If Mitsubishi Built A New-Generation Lancer Evo | Carscoops