According to Bloomberg, Kranz will be working on the tech giant’s car project under former Tesla executive Doug Field who is running the day-to-day operations of Project Titan.

Kranz left Canoo in April before he was quickly snapped up by Apple just a few weeks later. Details such as his responsibilities and title at Apple remain unclear but by hiring him, it’s quite clear that the company is taking the development of its first ever electric vehicle very seriously.

Read Also: EV Startup Canoo Is Being Investigated By The SEC

Prior to co-founding Canoo, Kranz spent 30 years at BMW and led the development of the hybrid i3 and i8 models. Kranz also had a short stint at Faraday Future.

In 2019, Canoo presented an all-electric van based around a modular platform incorporating the battery pack, electric motors, and most electronics and is hoping to sell or license it to other manufacturers. In early 2020, Apple and Canoo began to hold talks. It is understood that the EV startup wanted to secure an investment from Apple while the tech-giant was looking to acquire Canoo. Talks were eventually called off with no deal made.

Apple’s Project Titan first started in 2014 but in 2016, plans to build an electric vehicle were scrapped with the company instead deciding to focus on the development of an automated driving system. However, in the last six months, the tech giant has revived the project and is allegedly looking to launch its EV by the middle of the decade. 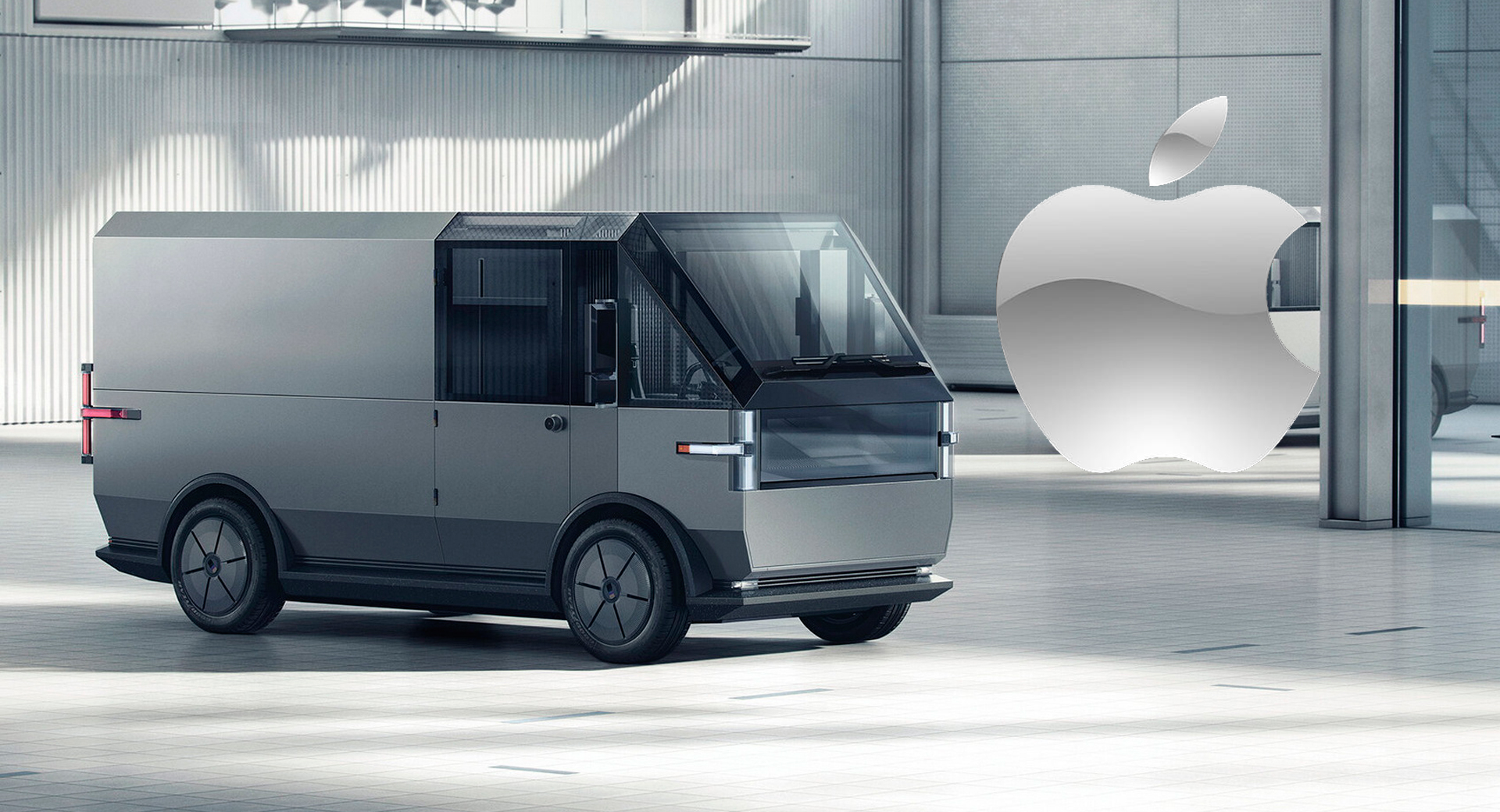 Special Toyota GR Yaris Gets Better The Longer You Have It