The E39 M5 was one the finest driving machines BMW ever built, and is still a solid sports sedan even by today’s standards. Given that, its no surprise that some people are willing to pay good money for one in pristine condition. However, in the case of this one that just sold for $200,000 (well, $199,990 to be exact), that is taken to a completely new level.

The car was listed for sale by Enthusiast Auto Group (EAG), a dealership in Cincinnati that specializes in BMW M cars. Until now, its only owner was a world-renowned jazz pianist who apparently drove the car so little that when it was acquired by the dealer, it had only 3,157 miles on the odometer and its original tires on. EAG also gave the M5 a comprehensive paint correction, interior conditioning, and mechanical checkup to ensure that its next owner would be buying it in near-museum quality. 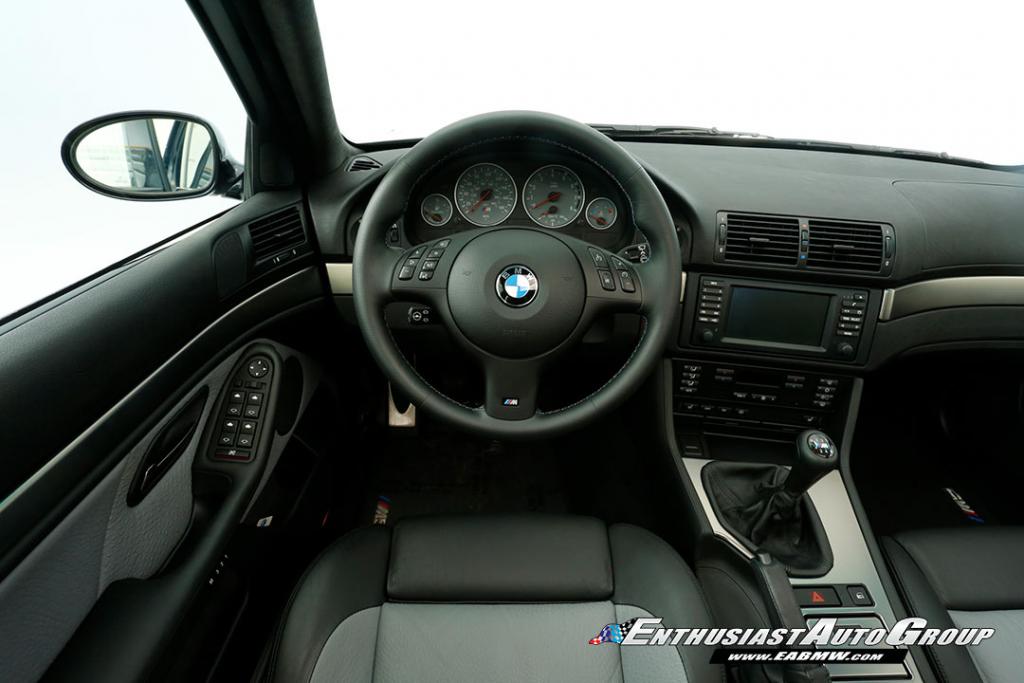 So why did exactly did it sell for so much? The short answer is because it’s rare and in good condition. This M5 was from 2003, the final model year of the E39 generation, which saw the sports sedan in its best form, but also from one of the smallest production runs of any year. Furthermore, not many people who originally bought these cars treated them as collector’s items, so there are very few left in good shape, let alone showroom condition like this one.

Plus, if you thought that its $200,000 selling price sounded absurd, according to Road and Track’s interview with EAG’s owner Eric Keller, he actually believes we could be seeing some E39 M5s go for even more in the not-too-distant future. That’s because this car’s paint color, Carbon Black, was one of the most popular colors for North American models, so he figures an example of similar condition finished in a rarer paint scheme could fetch upwards of a quarter million dollars, possibly even more depending on what that color is.

Australian Shoppers Can Now Reserve The All-Electric BMW i4 | Carscoops