When it comes to grudge matches, BMW versus Audi is right up there with Chevy and Ford. Both brands have had their high moments, but we came up with six occasions the four rings gave two fingers to their arch rivals from Munich (and six times they didn’t).

1. Quattro Took All-Wheel Drive From The Farm To The Freeway 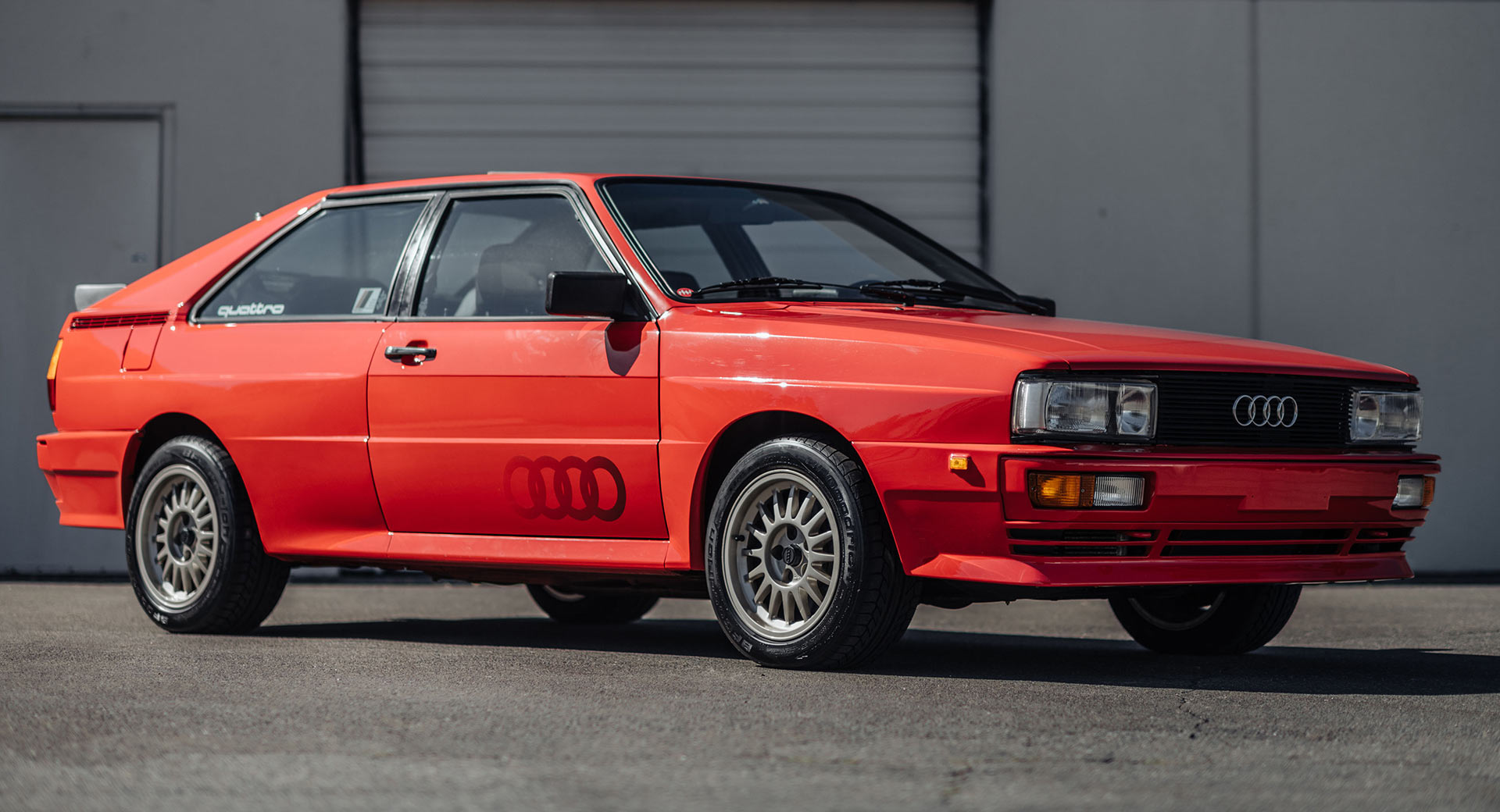 Back in 1980, driving a powerful BMW in bad weather was like juggling lit dynamite sticks: exciting, spectacular and likely to end in disaster at any moment. Then Audi stuffed the all-wheel drive tech from its Iltis jeep under the boxy arches of its new 80-based coupe and showed you didn’t have to have the reflexes of Walter Röhrl to go quickly in the rain. These days even BMW fans want in on the all-wheel drive action: almost two thirds of M4 buyers are expected to tick the xDrive box. 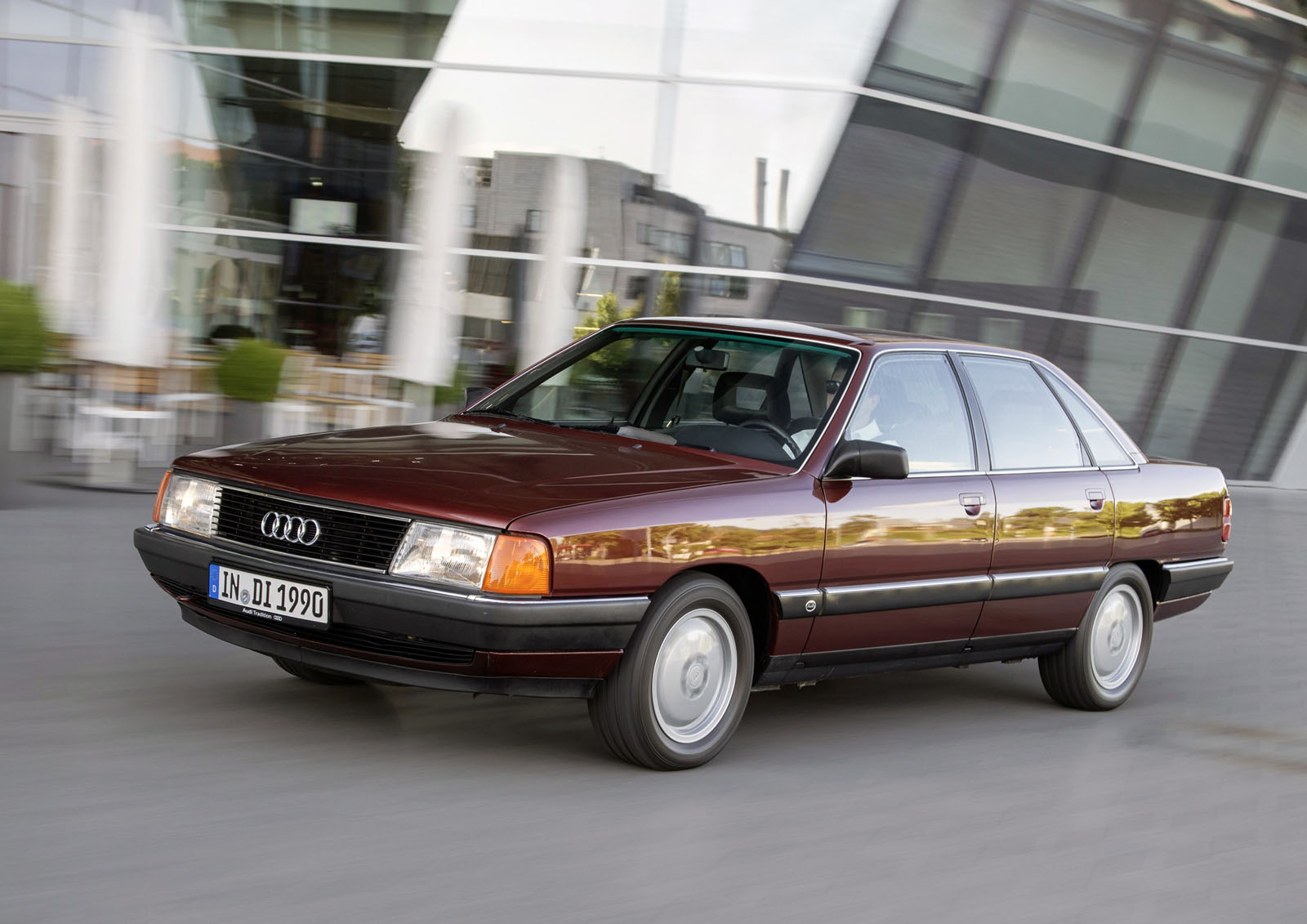 Just like the resolutely rear-wheel drive chassis tech, BMW’s early 1980s styling was stuck in a 1970s timewarp. We love the crisp lines and proportions of an E30 3-series as much as the next fan, but aero was big news 40 years ago and the Audi 100’s flush windows helped it score a slinky 0.30cd factor. 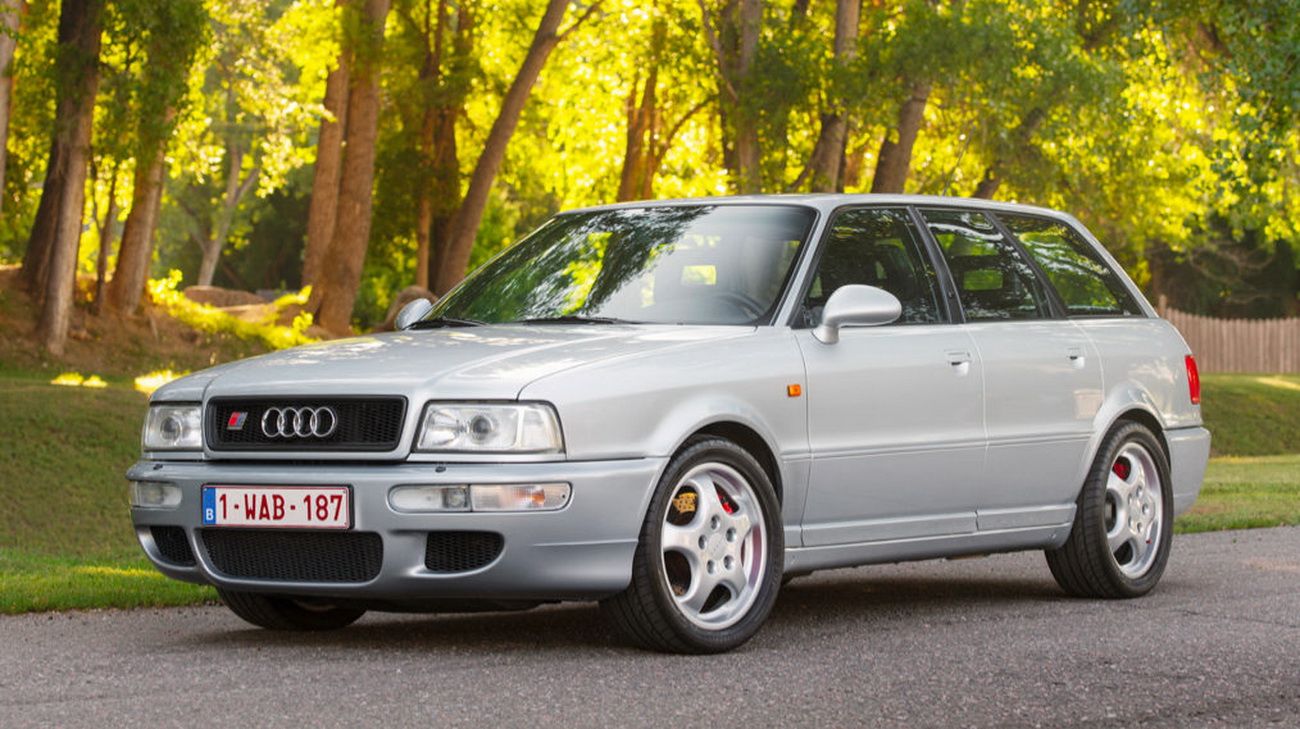 The news that BMW is working on a Touring, aka wagon, version of the new M3 was met with whoops of delight. Except on Audi forums, where everyone wondered what the fuss was all about. From the 200 Turbo Avant to the original Porsche-engineered RS2 and the current RS6, Audi’s been making fast wagons for nearly 40 years. 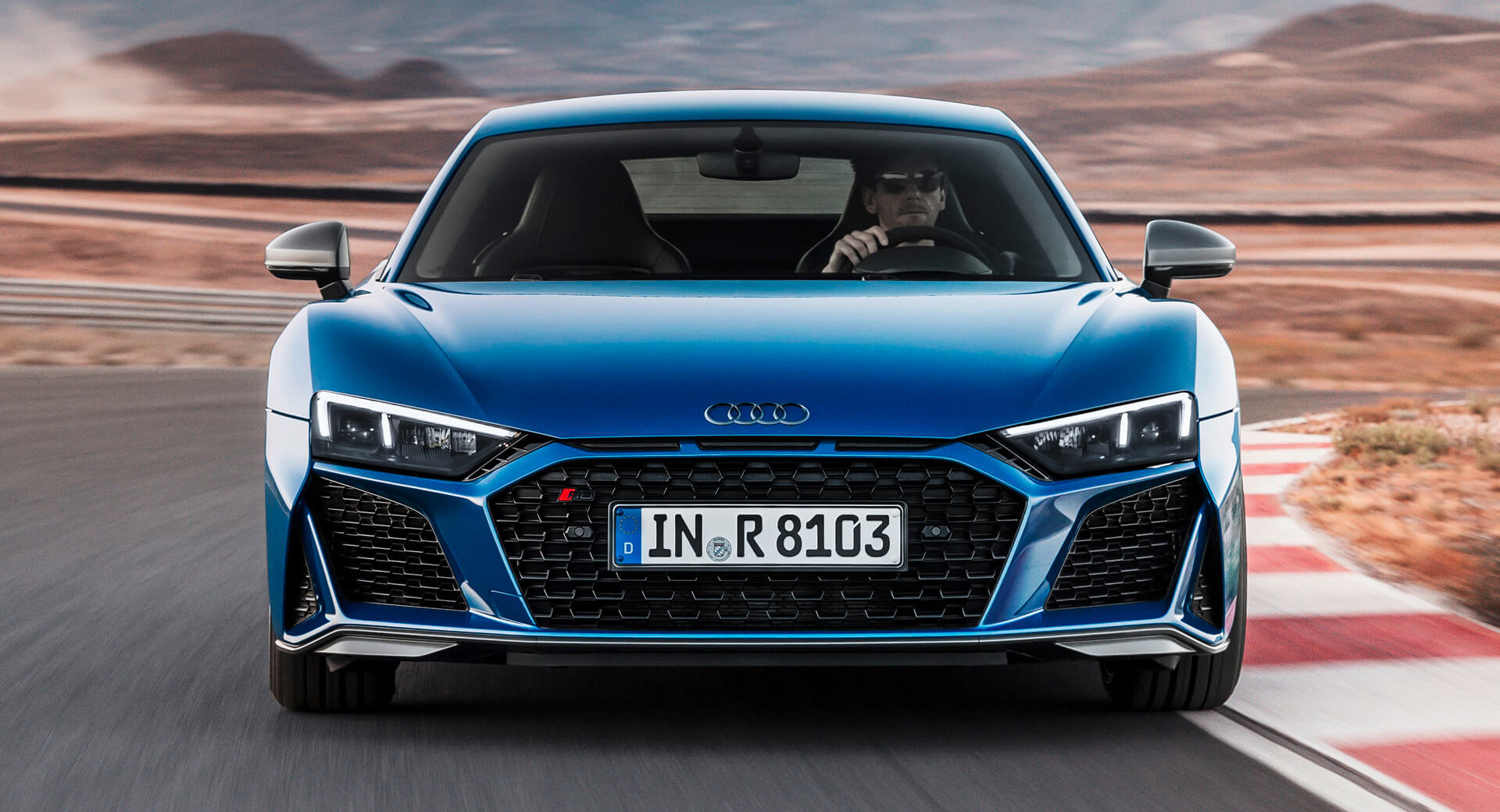 True, BMW ticked the supercar box first with the 1970s M1. But that sold in tiny numbers for only a couple of years before disappearing into obscurity. The R8, meanwhile, became a household name, massively raised Audi’s standing in the performance community and is still with us, 15 years later – though to be fair, it won’t make 18.

5. An Audi Luxury Sedan Kicked The M3’s Ass In DTM

BMW’s legendary E30 M3 was virtually unstoppable in DTM, right up until it was stopped by a race version of Audi’s V8 Quattro, Ingolstadt’s version of the 7-series, in 1990. And just to make sure it was no fluke, Audi repeated the trick the following year. 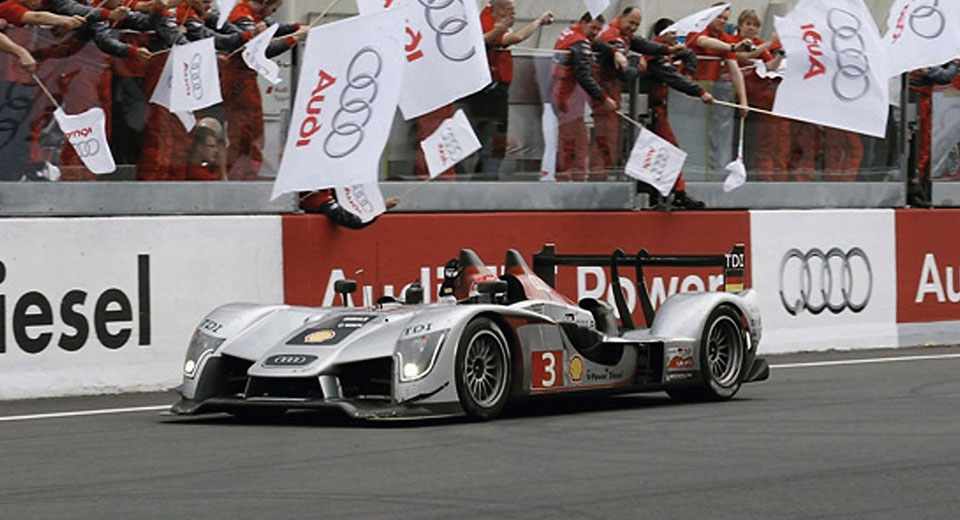 Don’t get us wrong; BMWs has won plenty of races, dominating European Touring Car racing in the 1970s with the CSL and DTM in the 1980s with the M3. But the Le Mans 24 Hours is the gold standard and BMW has won there just once, in 1999. Audi came third that year, but savaged its rival the next year and has notched up another 12 outright wins since.

But proving that Audi didn’t always get things its own way, we also came up with six occasions BMW got the upper hand

1. Americans Would Rather Have A BMW 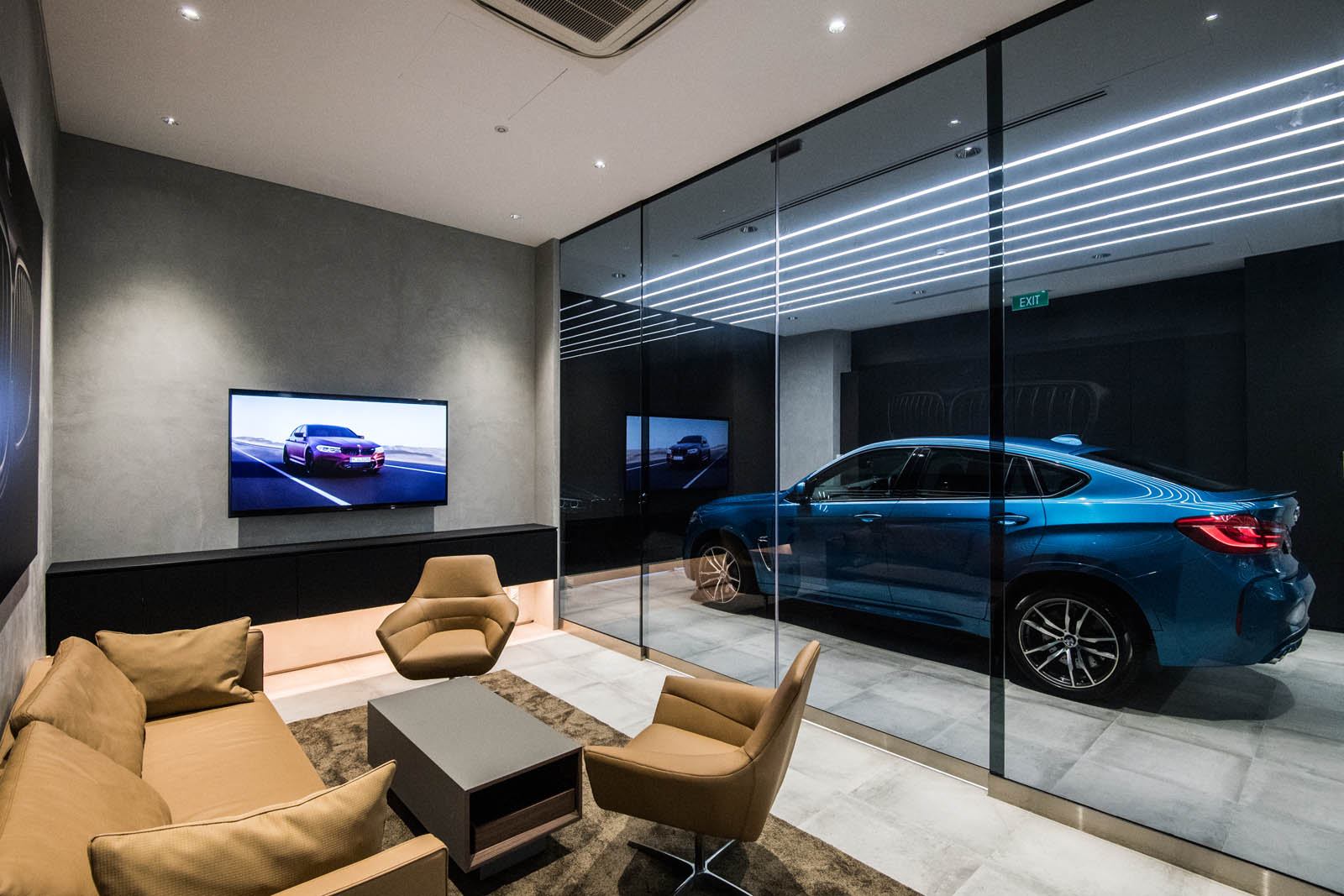 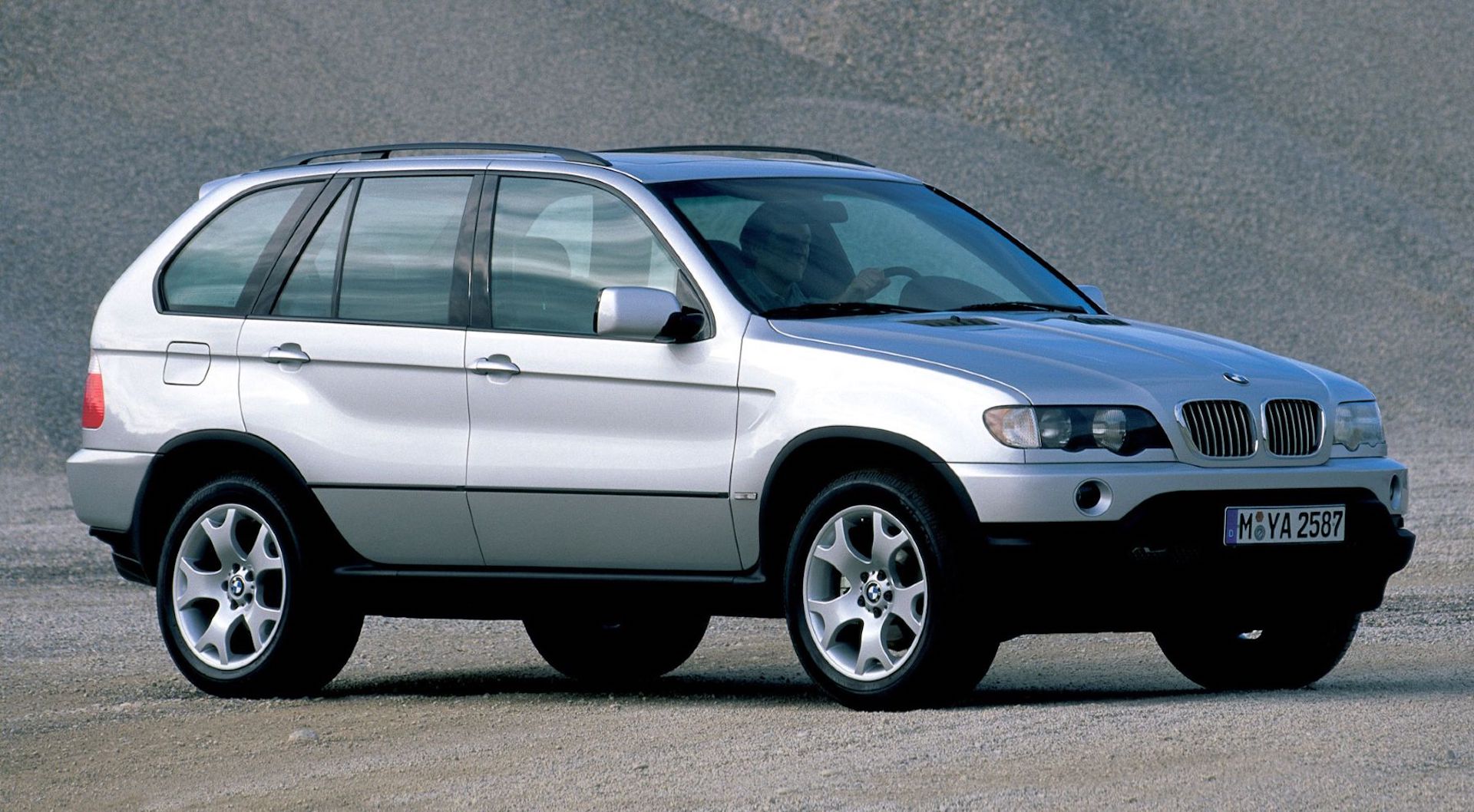 Audi did plenty to promote all-wheel drive and premium performance wagons, but when it came to SUVs it was slower off the mark than a second reserve sprinter at the Senior Olympics. The X5 appeared in 1999, but Audi wouldn’t release its first SUV, the Q7, until 2005. 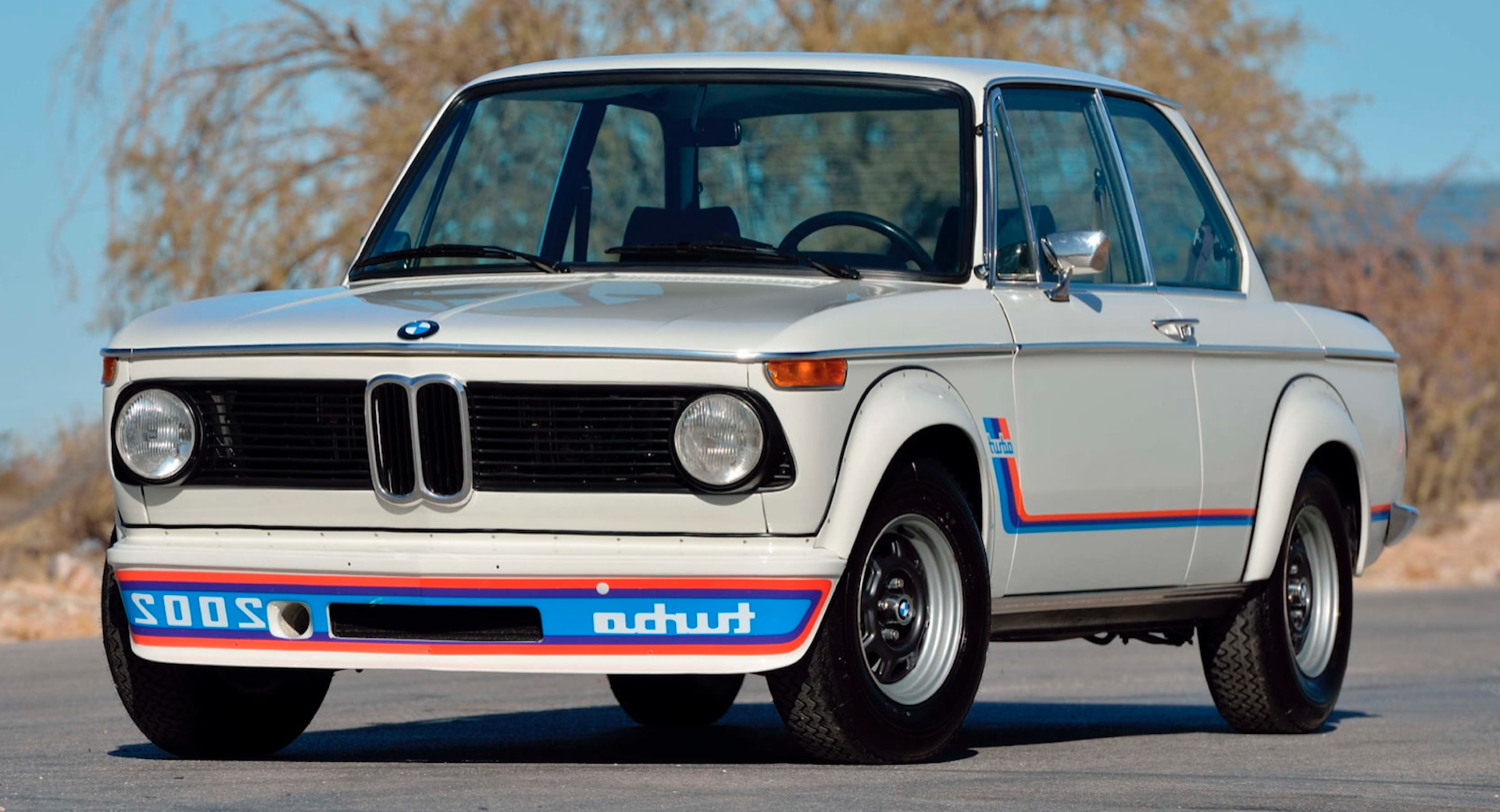 A turbocharged five-cylinder engine was as fundamental to the original quattro’s character (and its early rally success) as was its all-wheel drive transmission. But it was BMW who delivered Europe’s first turbocharged production car when it released the 2002 turbo in 1973.

4. BMWs Only Went Fast When You Wanted Them To 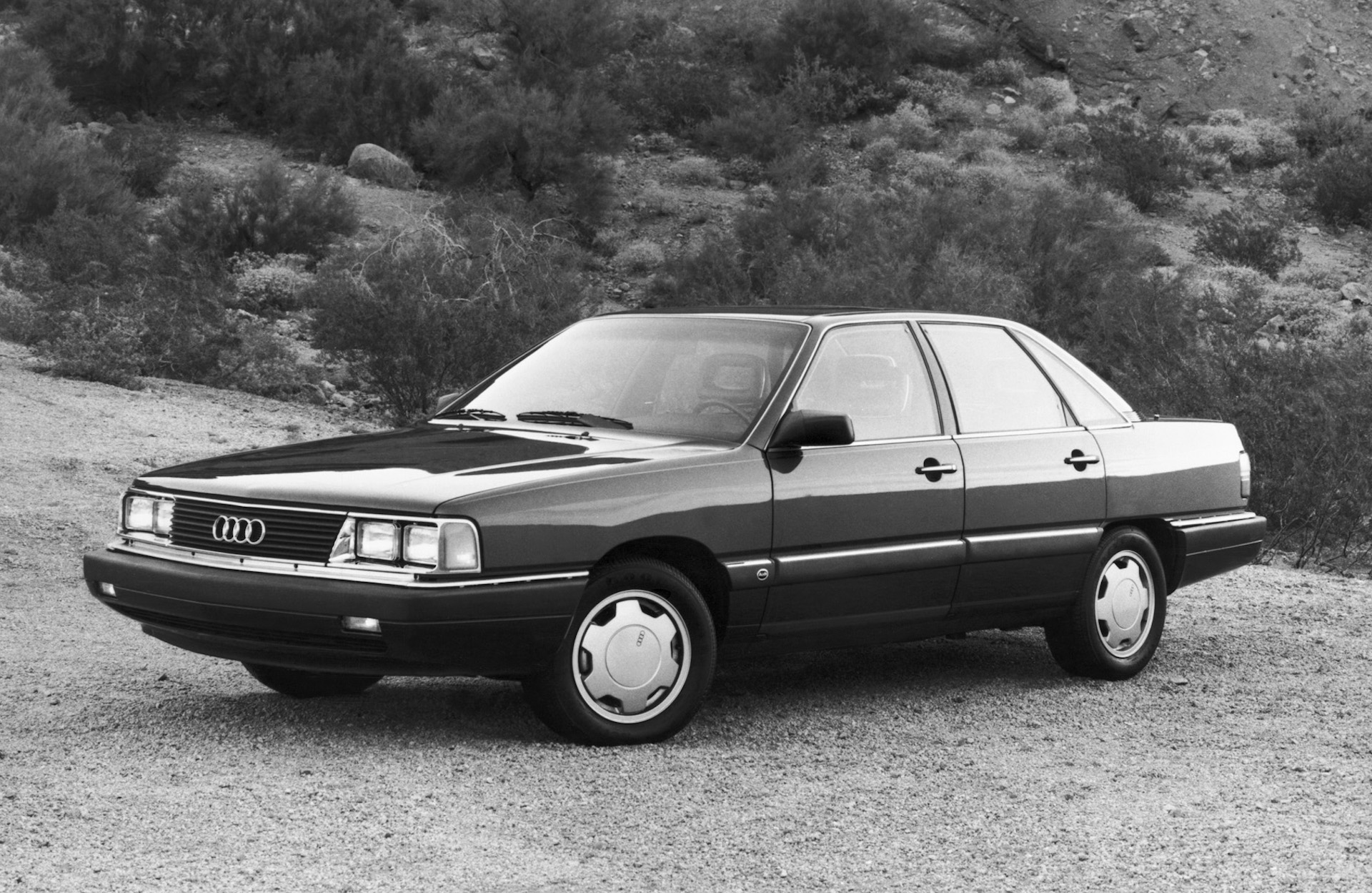 Audi’s North American sales were decimated in the mid 1980s when CBS’s 60 Minutes picked up on tales from Audi owners of unintended acceleration from their 5000 sedans. It mostly came down to drivers pressing the wrong pedal, but the exposure, and Audi’s handling of it, caused severe damage to the brand that lasted decades.

5. When It Comes to Drifting-Gone-Wrong Videos, BMW Wins Every Time 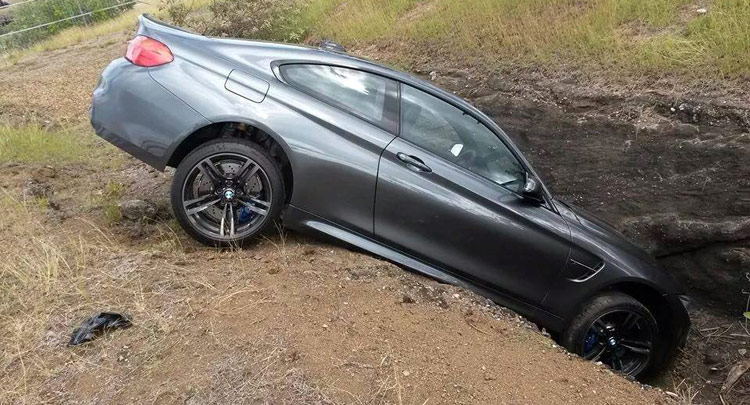 You can always rely on a YouTube video of some idiot’s ham fisted attempt at oversteer glory in a BMW to brighten even your darkest mood. Sure, you’ll find a few Audi drift videos on there, but the wreck rate is nowhere near as satisfying. 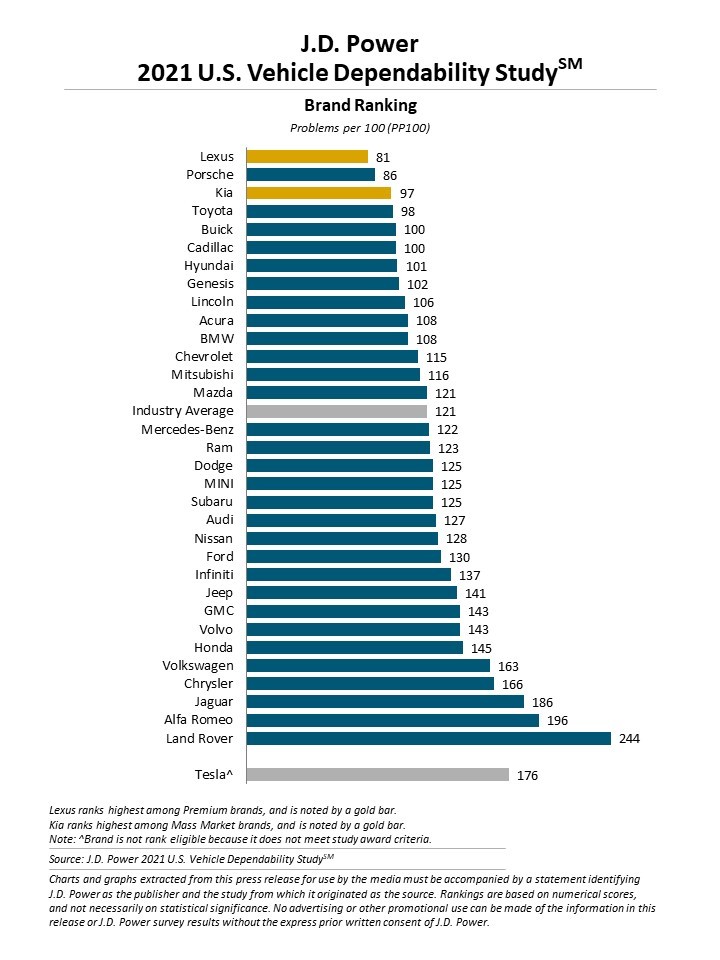 Audi rates well below average on JD Power’s 2021 Vehicle Dependability Study, and 10 places below BMW. Those 10 spaces are occupied by the likes of Chevrolet, Mitsubishi, Mazda and Dodge. But BMW needn’t come over too smug: it was outranked by 10 other brands including Buick, Kia and Hyundai.