BMW is already recalling the new generation M3 and M4 in North America. The campaign, which also covers other 2019, 2020 and 2021 models, is due to an improper welding that could result in the loss of the ABS and braking assistance.

More People Than Ever Want The M3 Wagon In The USA

In the description of the defect, the NHTSA states that the rotor and shaft within the system “may not have been welded to specifications”. As a result, they could separate in the event of hard braking, leading to “a reduction in braking assistance” and the possible failure of the ABS.

“Fully mechanical braking (without assist) is not affected”, they added, and “the emergency function of brake force distribution is maintained to help control vehicle stability.”

Video: BMW Details The Six-Speed Manual Of The New M3 And M4 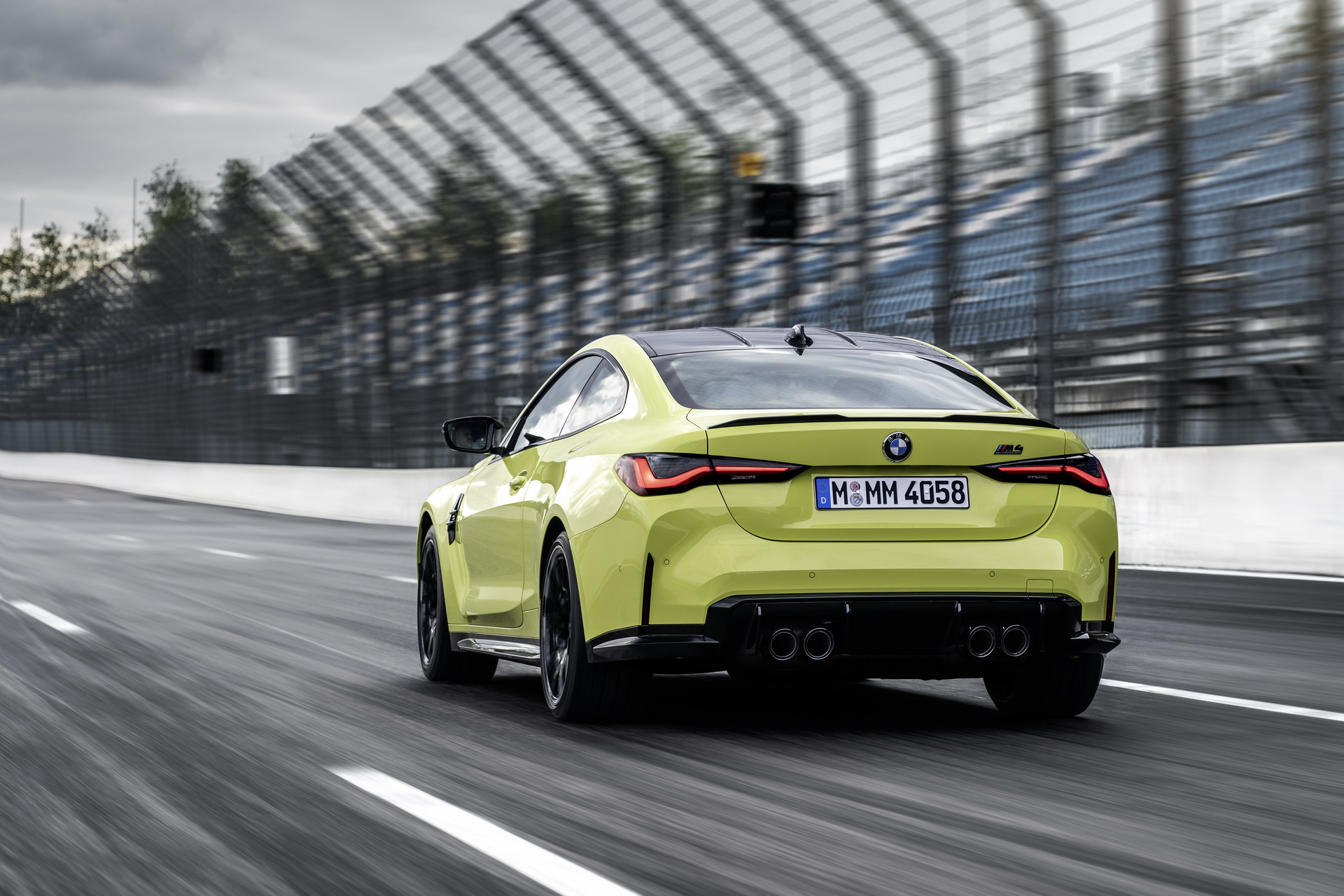 The total number of affected vehicles is 901, according to the National Highway Traffic Safety Administration, with an estimated defect rate of 12 percent.

BMW first became aware of the problem during a road test at an assembly plant in October 2020. Further analysis was conducted over the next two months, and on February 3, they decided to conduct a voluntary recall.

Owners will be notified via First Class mail, and the repairs, which will include the replacement of the integrated braking system, will be conducted free of charge. The recall should begin on April 5.

More People Than Ever Want The M3 Wagon In The USA

Sorry I’m Late, A Massive Deer Used My BMW As A Springboard

This Review States The VW ID.4 Is Much Better Than The Tesla Model Y