Bentley is transitioning into an EV-only brand and new details are starting to emerge about their first electric vehicle.

Speaking with Car Magazine, Bentley CEO Adrian Hallmark confirmed their upcoming EVs will be based on Audi’s Artemis Project.

The four-ringed brand announced the project last year and said it would spawn a pioneering and highly efficient electric vehicle that could be launched as early as 2024. The company also suggested the model could have new technology as well as a “highly automated” driving system.

Also Read: Bentley To Become An EV-Only Brand, Petrol Engines To Be Phased Out By 2030

Bentley Launches A Balance Bike For Kids, Doesn’t Cost As Much As You Think | Carscoops 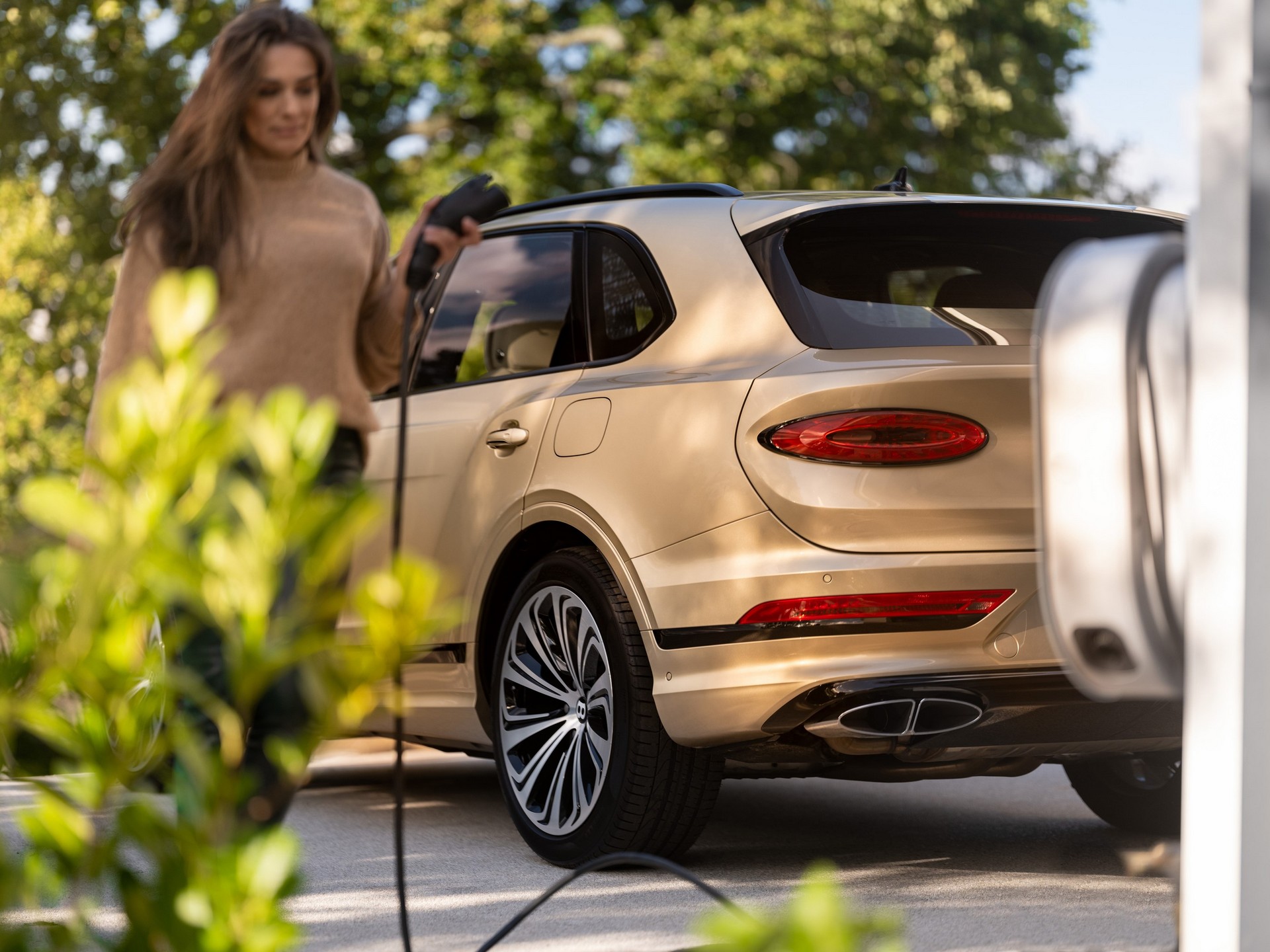 Hallmark didn’t go into specifics, but noted Bentley will be involved in the development of the Artemis platform. As he explained, “With our current cars, we had to get into the engineering largely after they [the platforms] had been done. The difference now is that with Artemis we’re right in there at the beginning, helping define it.”

Hallmark went on to say the company will have “closer synergies” with Audi and noted that launching their first EV in 2025 should enable them to take advantage of the latest developments in battery technology. In particular, Hallmark said energy densities are increasing and this could enable them to use a relatively lightweight battery pack.

Little is known about Bentley’s first EV, but the publication says it will be a crossover. That remains unconfirmed, but Hallmark noted “If you’re not in SUVs, you’re nowhere.” It’s also worth mentioning the Bentayga has been a runaway success as the company sells around 5,000 units annually.

While Bentley is known for offering powerful V8 and W12 engines, their customers are already thinking about going electric. As Hallmark noted, 39% of them are considering an electric vehicle as their next car. 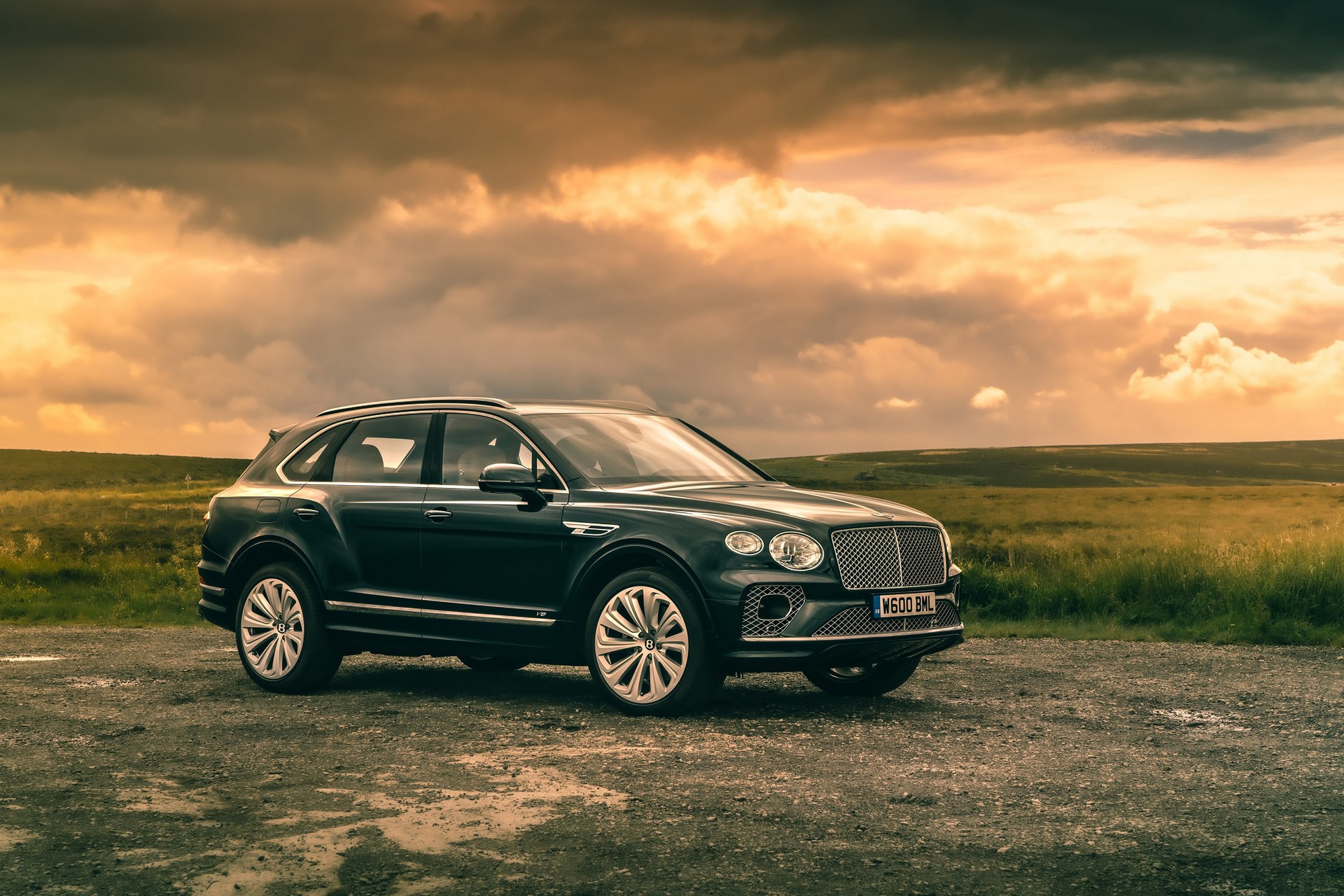 Bentley Launches A Balance Bike For Kids, Doesn’t Cost As Much As You Think | Carscoops

Bentley Flying Spur Just Got Even Better For 2022

Bentley Tries To Improve On Superb With 2022 Flying Spur