The Bentley Bentayga lineup is expanding as the company has introduced a new S variant that joins the existing standard V8, plug-in hybrid and W12-powered flagship models. 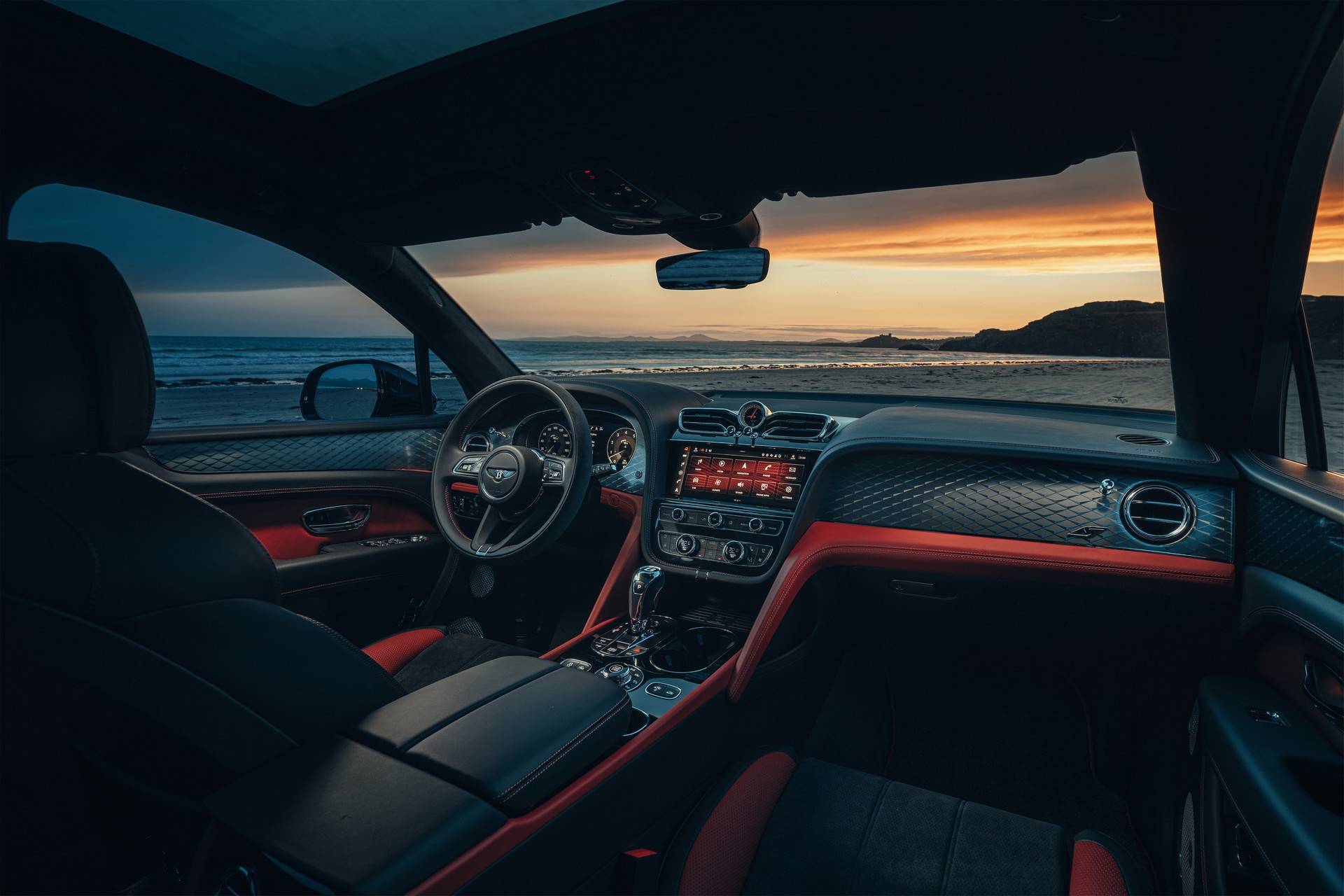 The sporty styling continues in the cabin as designers added “fluted” seats with embroidered S logos on the backrests. The model also boasts unique trim, illuminated treadplates and a digital instrument cluster sourced from the Bentayga Speed.

Of course, the most noticeable change is a sea of Alcantara upholstery. The stylish material can be found on the seats, steering wheel, gear selector and headliner.

While those specifications are shared with the Bentayga V8, the Bentayga S features an active anti-roll control system that can react in less than a second. The crossover’s torque vectoring system has also been recalibrated, while Sport mode offers “improved steering feel, greater turn-in response and further reduced body roll” thanks to a 15% increase in air suspension damping.