More than 150,000 Audi A3, S3, and RS3 models are being recalled across the United States over an issue that could shut off the passenger-side airbags. 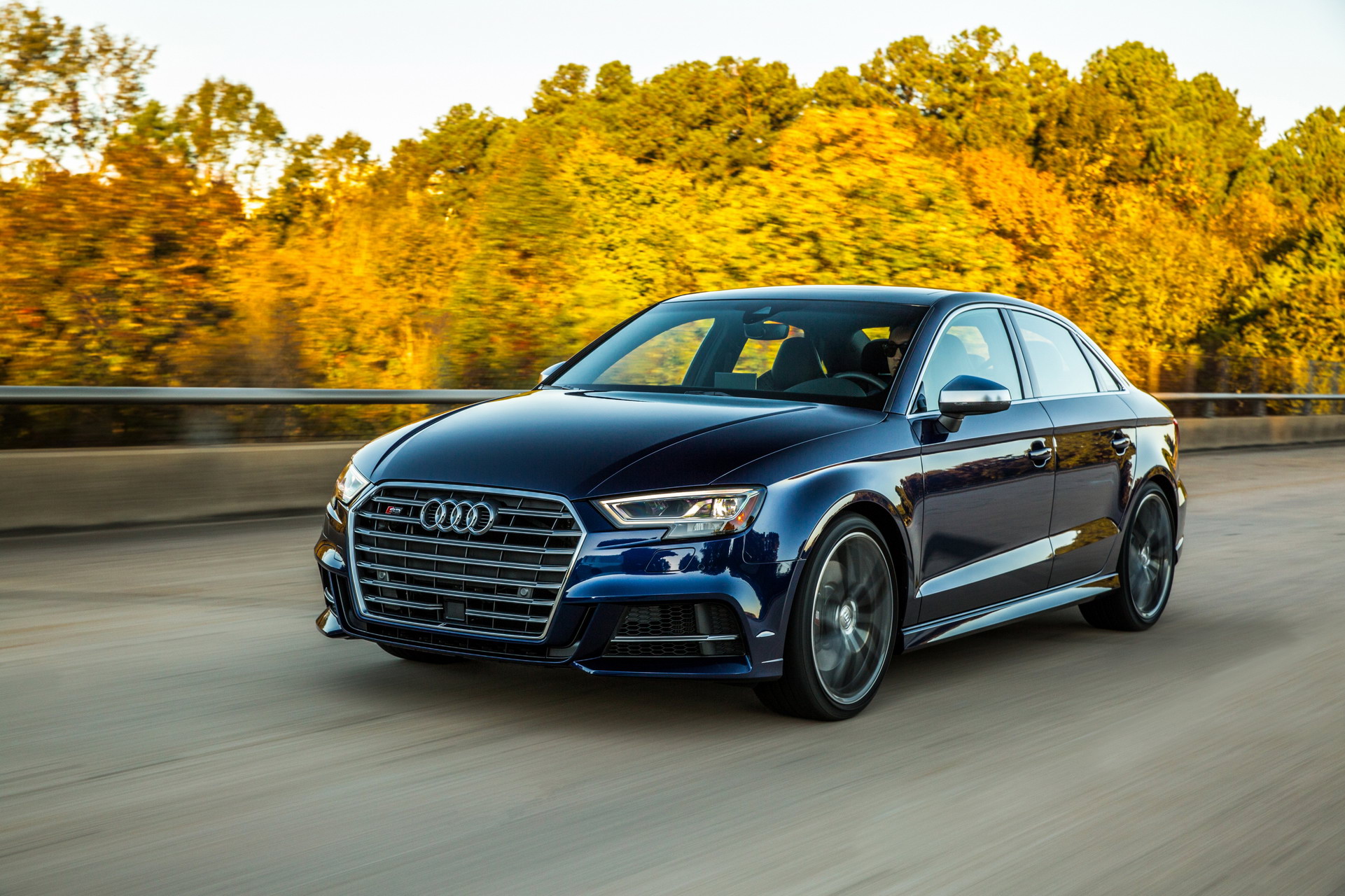 According to the car manufacturer, the passenger occupant detection system (PODS) of impacted vehicles may shut off the airbag, even if someone is sitting in the passenger seat.

Interestingly, 2013-2019 A3 models were already recalled for this same issue in 2019 with Audi determining that there was a widening of the plug-in contacts at the connector underneath the seat, potentially triggering a malfunction of the PODS system and switching off the passenger airbag.

Following complaints about vehicles already outfitted with the fix, Audi has decided to recall the A3, S3, and RS3 once again, stating that it believes an additional issue exists with the PODS system, although it is not sure yet what that problem is.

Audi stated that it is continuing to investigate the root cause and says it is unaware of any accidents or injuries related to the issue. The car manufacturer will notify owners of affected vehicles about the defect starting May 21 and, in the meantime, will continue to work on a solution. 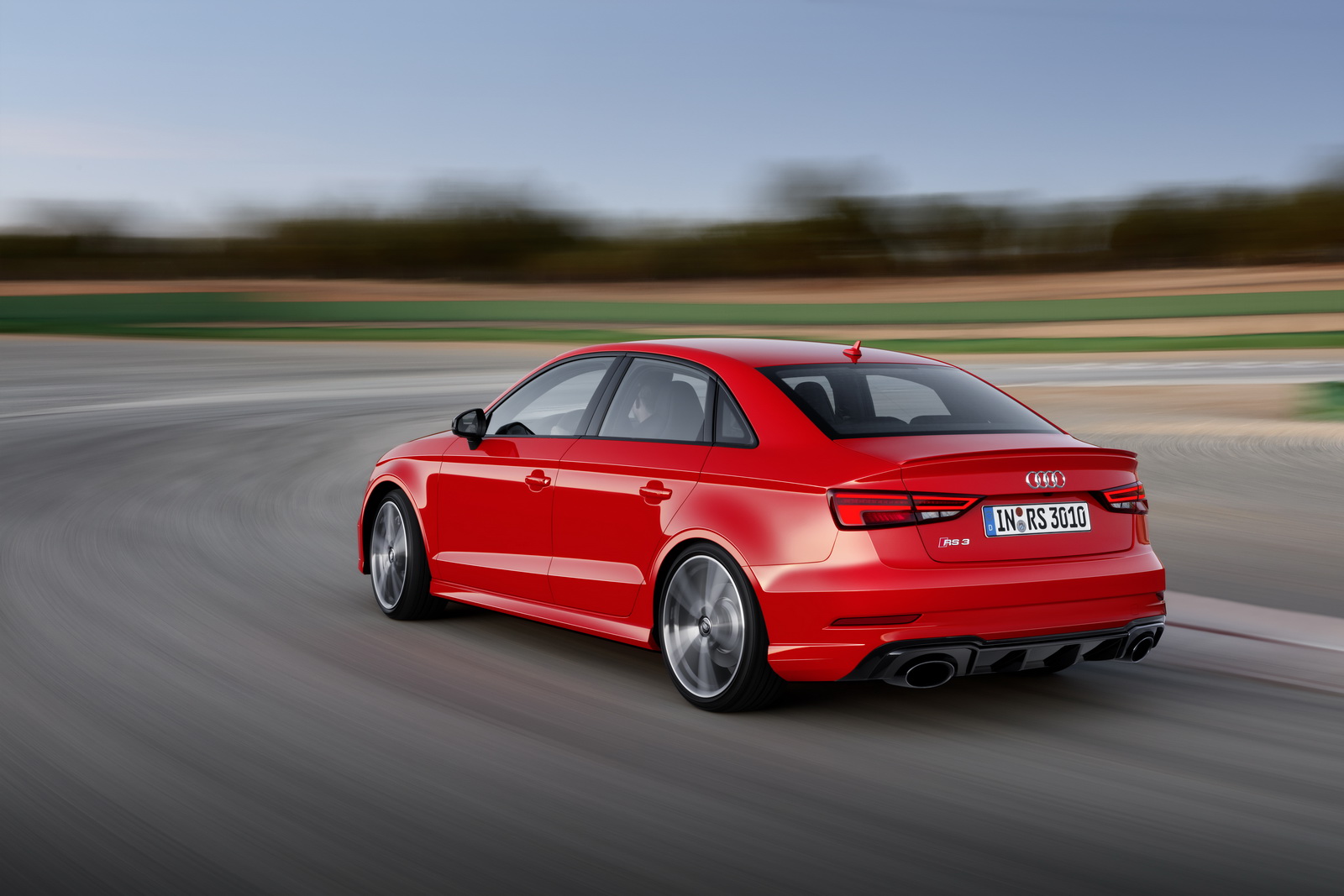 Has Tesla Full-Self Driving Beta V8.2 Improved Since Its Release?