The upcoming A4 family is set to feature both hybrid and electric drivetrains thanks to a pair of platforms that will accommodate both. The range will be topped off by a pair of electrified RS models.

That’s according to a report from Autocar, which cites well-placed but unnamed Audi insiders working in Ingolstadt saying that the next-gen A4 will be based on a modified version of the MLB platform for hybrid models and on the PPE platform for electric models.

Due to hit European roads in 2023, the plan would be similar to Mercedes and BMW’s strategy of selling electrified models alongside comparable EVs à-la S-Class/EQS and 4 Series/i4. Audi has already started doing this, to an extent, with the A6 e-tron concept. Although it shares its model designation with the A6, the concept is rather more futuristic and sportback-inspired than the A6 sedan. 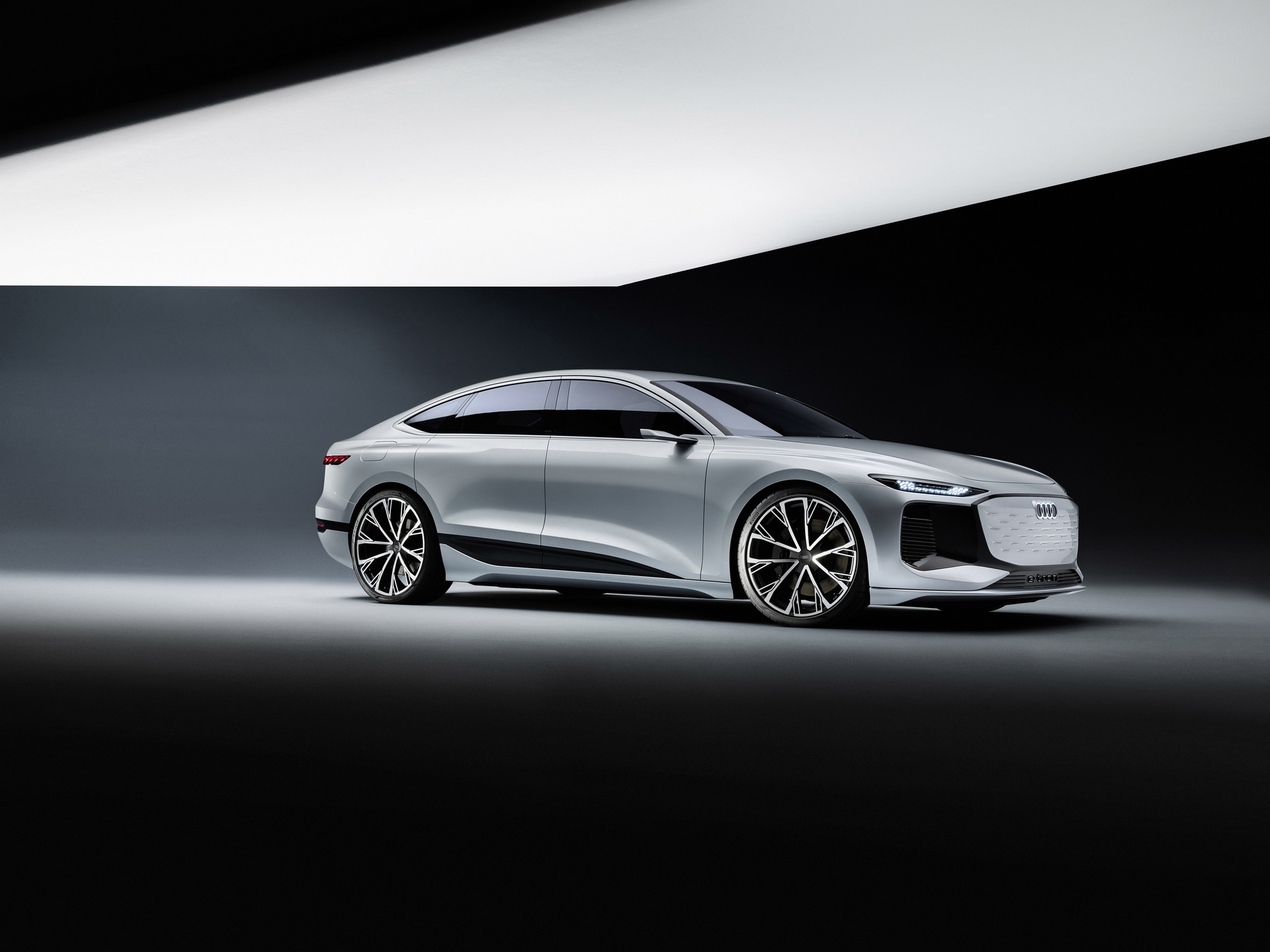 In its SUV lineup, meanwhile, Audi has introduced models that don’t exactly lineup with their gas-powered counterparts, such as the Q4 e-tron and e-tron SUV, neither of which has an exact gassy cognate. To be fair, though, Audi simply has more of the numbers covered in its sedan lineup.

The insiders say that the electric A4 will look pretty similar to the standard A4, albeit with some EV-only upgrades, like a blocked-out grille and other concessions to aerodynamics.

As with other models, the electric variant will feature varying numbers of electric motors, based on power requirements and trim. As you might expect with the PPE platform, the lower-priced models will power the rear wheels while the higher trim models will power all four.

The electric RS model will get up to 469 hp and 590 lb-ft of torque, according to the same report. The hybrid model should see power rise beyond the 444 hp and 443 lb-ft of torque of the current model. Sedan and Avant variants are expected from the RS models. 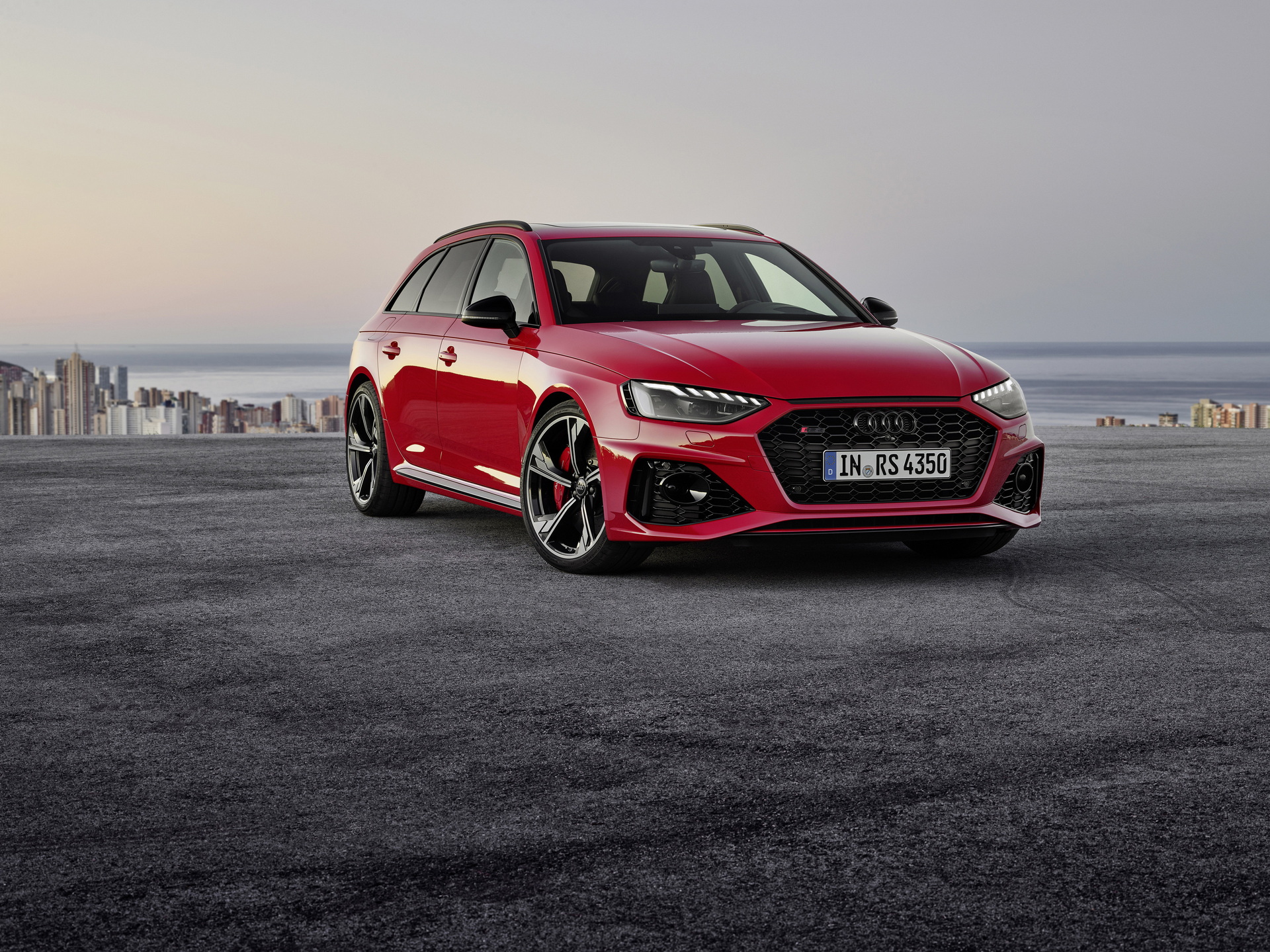