Audi unveiled the latest version of their R8 LMS GT3 racecar for the 2022 season, which is already available for private teams to order with a price of €429,000 ($505,005) plus VAT. The new model is an evolution of the previous R8 LMS GT3 unveiled back in 2015 and updated in 2018, with all of them based on the second-generation R8 supercar.

Why Did Audi Photoshop Out The 2022 RS3’s Real Tailpipes? | Carscoops

As a reminder, besides the most popular GT3 racing specification, the R8 LMS is also available in GT2 and GT4 variants. 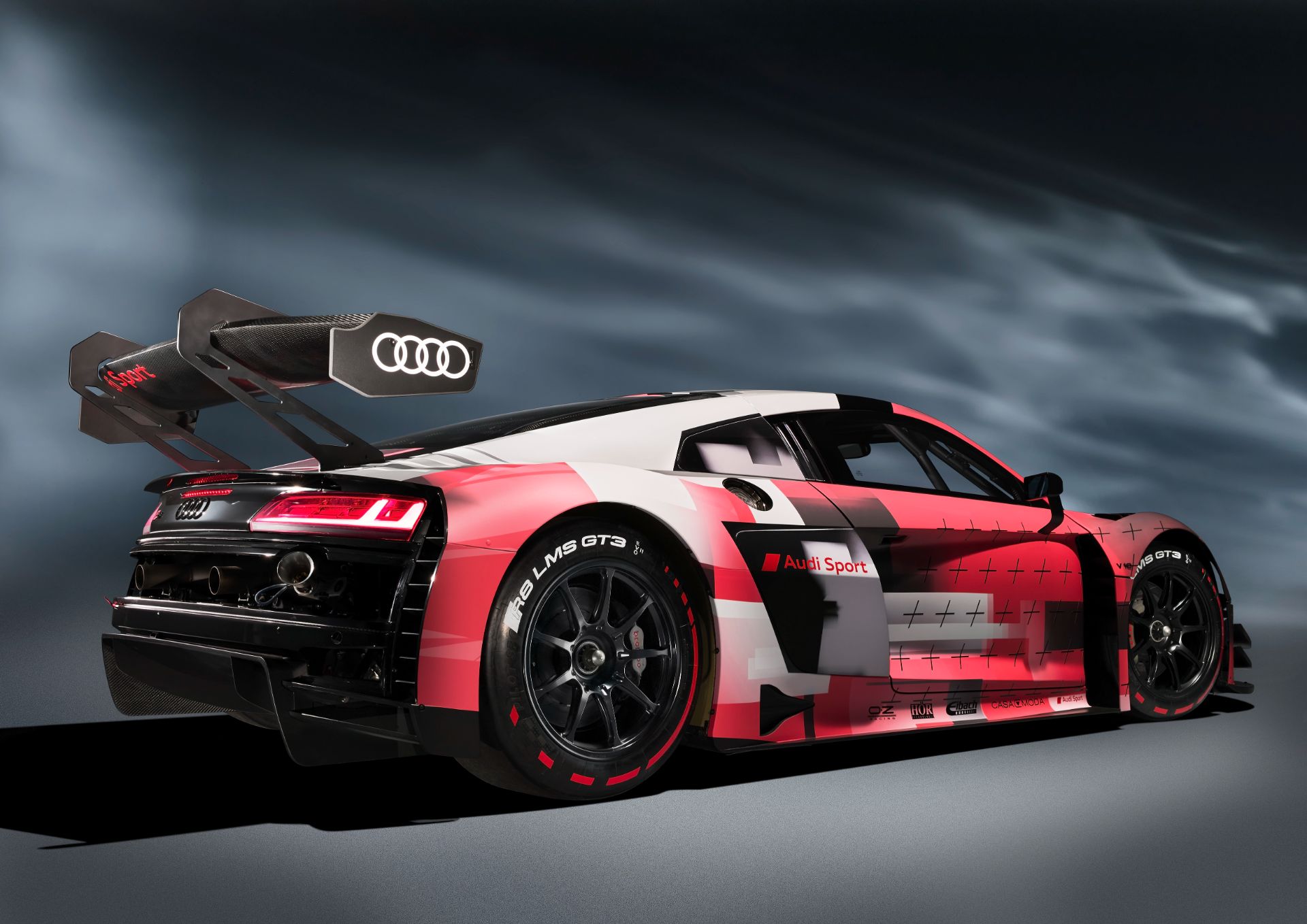 According to Chris Reinke, Head of Audi Sport customer racing, “The majority of the innovations reflect the wishes that the teams have expressed to us”. The updates have improved driveability, allowing for “drivers without a professional background to make better use of the power potential and torque curve for consistent lap times” said Reinke. 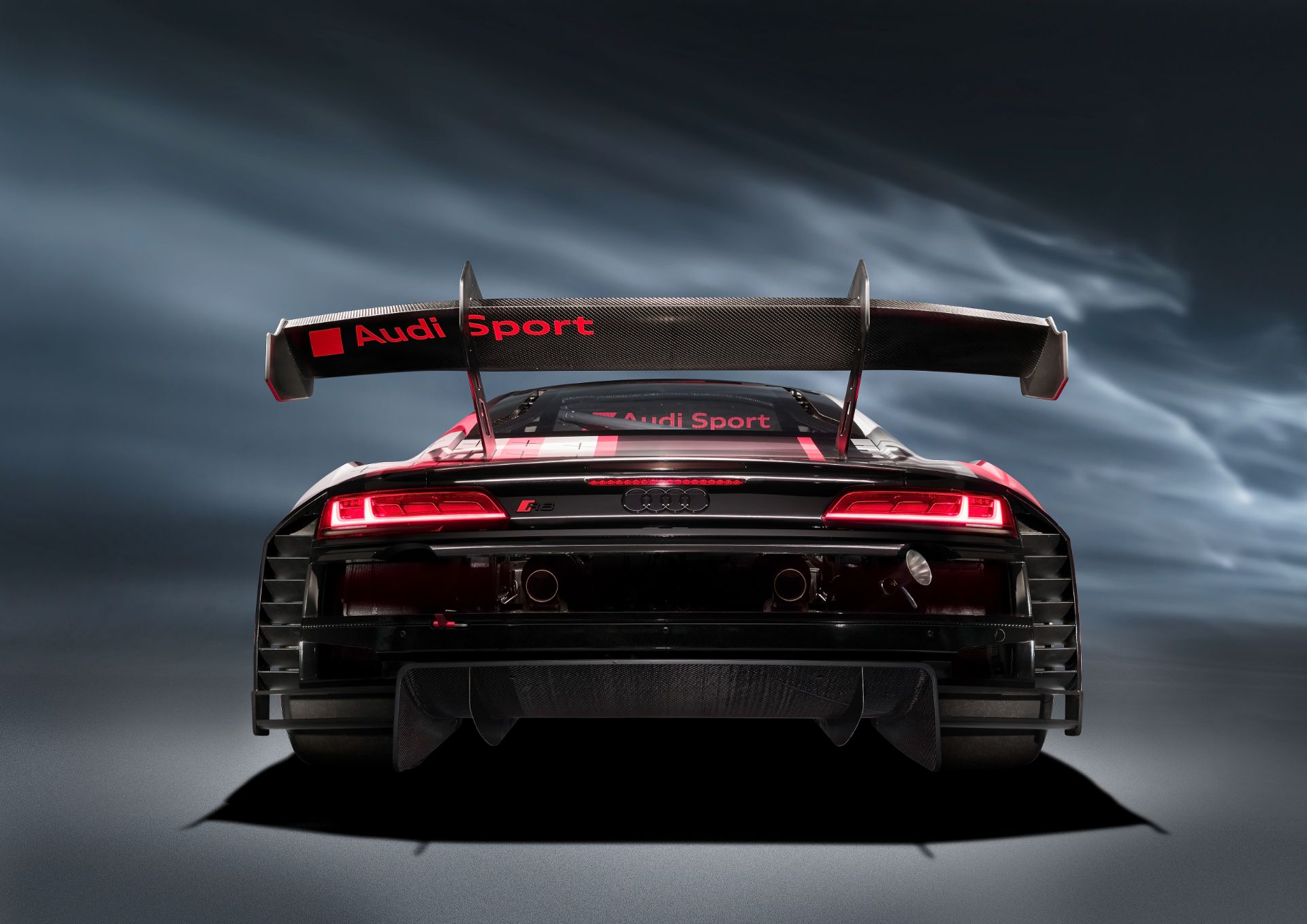 The new Audi R8 LMS GT3 Evo II will be on display during the Spa 24 Hours in Belgium, while its race debut will happen before the end of 2021 as part of testing for the 2022 season. Teams and owners of the previous R8 LMS GT3 can order a complete upgrade kit and retrofit it to their vehicle.

Since 2009, a total of 275 Audi R8 LMS GT3 racecars have been produced, winning  83 drivers titles and securing 106 championship victories all around the world.