Abt Sportsline has introduced yet another upgrade package for the Audi RS6, this time dubbed the Johann Abt Signature Edition.

The car takes its name from the founder of Abt and just 64 examples will be produced. Each car has already been sold and each contains a small piece of an anvil used at the original ABT-family workshop.

Read Also: Why Get A Lamborghini Urus When You Can Have ABT’s Audi SQ7?

The tuner has a wealth of experience modifying the 4.0-liter twin-turbocharged V8 of the Audi RS6 and with this latest variant, has managed to extract no less than 790 hp and up to 738 lb-ft (1,000 Nm) of torque. These are significant gains over the RS6’s standard figures of 591 hp and 590 lb-ft (800 Nm). Abt has managed to extract so much extra power thanks to new turbochargers, larger intercoolers, and an additional oil cooling system. The car also includes a unique ECU and a bespoke exhaust system. 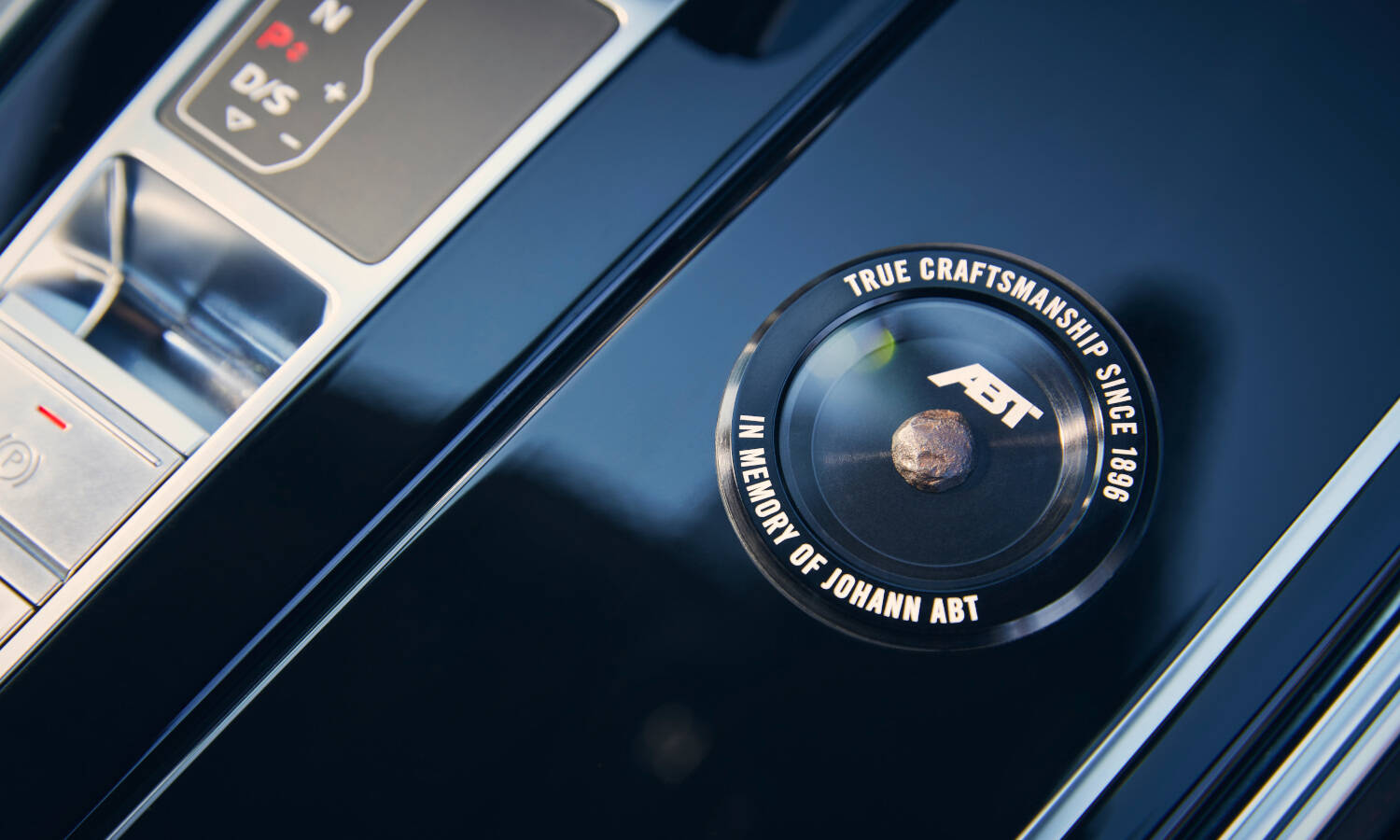 Comprehensive changes have also been made to the exterior of the RS6 with the fitment of a unique bodykit that includes dark red carbon fiber accents across the front and rear facias, the side skirts, and the wing mirrors. These red carbon fiber trimmings continue into the cabin while various parts, including the seats, doors, and armrests have ‘Since 1986’ lettering on them.

“The successor to our sold-out Abt RS6-R one-of-125 is defined not only by the connection to our history and the myriad attractive details; its performance, which was measured on the high-speed track at Papenburg, is revolutionary,” company chief executive Hans-Jürgen Abt said in a statement. “High performance was essential, as was the design of the anniversary model, which had to be as powerful as the will of our ancestor and founder.”

Meet The 800-HP Audi RS6 That Can Slay A Hellcat

The Fourth-Generation Audi A3 Is Finally Coming To The States

The Audi A3 And S3 Will Offer Some Exciting Colors