in Aston Martin
A A
ShareTweetPinSendShareSend

Fans of fine watches and cars have something to celebrate today. Aston Martin has announced that Swiss watchmaker Girard-Perregaux will become its official timepiece partner.

The partnership will see the two brands collaborate on limited-edition timepieces in the near future. The watchmaker will also act as a sponsor for Aston Martin Cognizant’s newly formed Formula 1 team.

“2021 is an important year for both Girard-Perregaux and Aston Martin,” said Patrick Pruniaux, Girard-Perregaux CEO. “We are celebrating an astonishing 230 years of watchmaking, whilst Aston Martin celebrates its return to Formula 1 as a works team for the first time in over 60 years.”

Although not every automaker has an official watch partner, collaborations between the two industries aren’t rare. So-called Haute-Horlogerie watchmakers have designed special timepieces for luxury automakers. 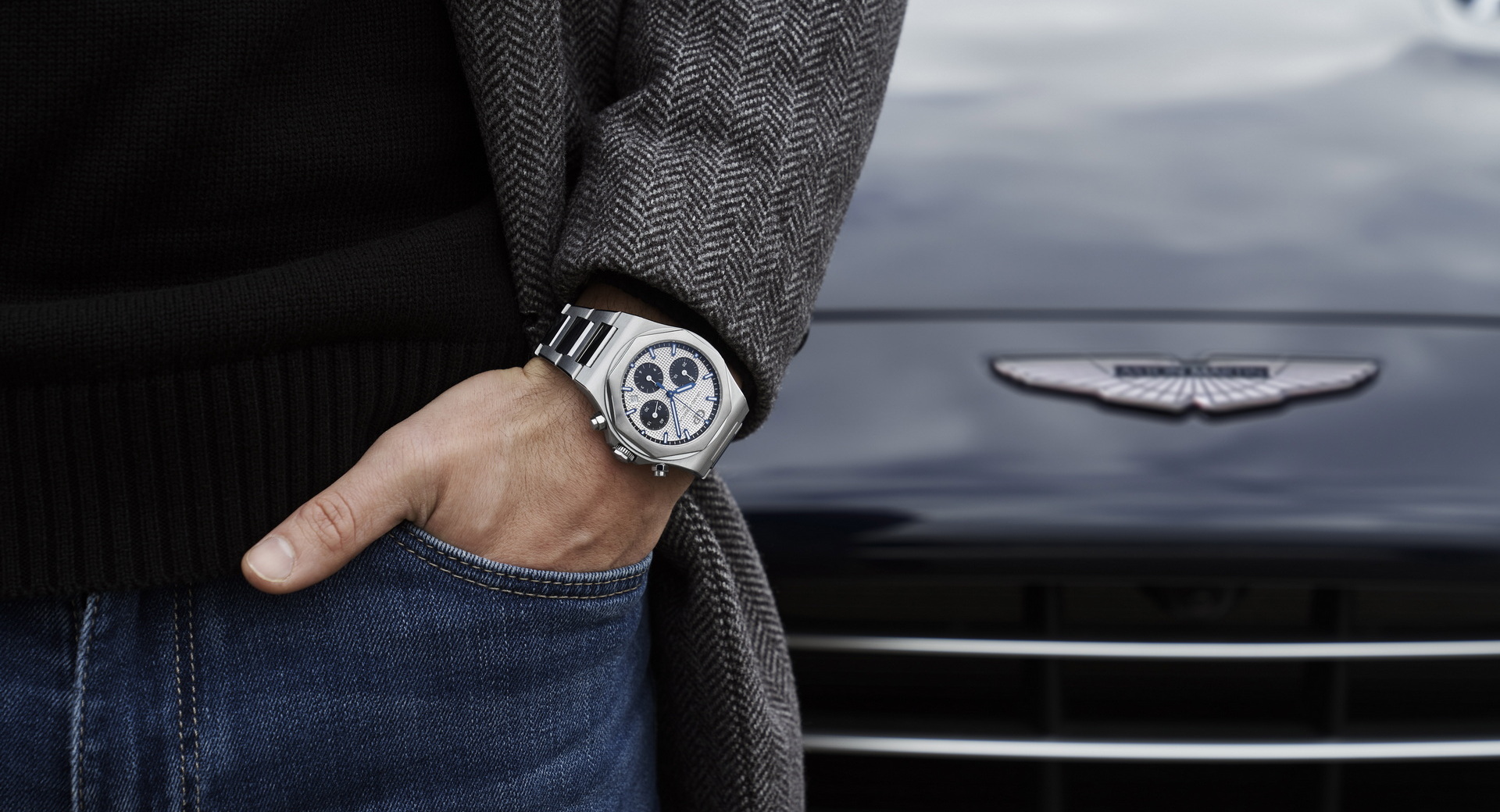 Jacob & Co recently a watch unveiled to celebrate with Bugatti Chiron, Roger Dubuis unveiled a watch inspired by the Lamborghini Huracan STO in December, and Tag Heuer launched a $6,000 timepiece just this month. Aston Martin says its choice of watchmaker was highly intentional, though.

“Girard-Perregaux is a prolific innovator in the use of materials and new technology,” said Tobias Moers, Aston Martin Lagonda CEO. “We both create highly desirable luxury products that are beautifully designed, deliver a powerful performance and exhibit flawless execution.”

Although the history of Girard-Perregaux stretches back to 1791, the name was the result of the marriage of Constant Girard and Marie Perregaux in 1854.

The name their love created will feature on Aston Martin’s Formula 1 car starting at the Bahrain Grand Prix on March 28. The first timepiece created as a result of this partnership will be unveiled later this year.