in Aston Martin
A A

The Aston Martin Valkyrie may not feature any Red Bull badging but it is the brainchild of Red Bull Racing’s chief technical officer Adrian Newey and isn’t the only road car he intends on designing.

Watch Ken Block Get Ready For The Baja 1000

When the Valkyrie was first announced, it came through a partnership between Aston Martin and Red Bull Advanced Technology. However, Red Bull is no longer involved in the project as Aston Martin doesn’t sponsor the RBR F1 team and instead runs its own F1 squad. At the recent Goodwood Festival of Speed, Newey had the opportunity to drive the Valkyrie in prototype guise and confirmed that Red Bull could make another road car. 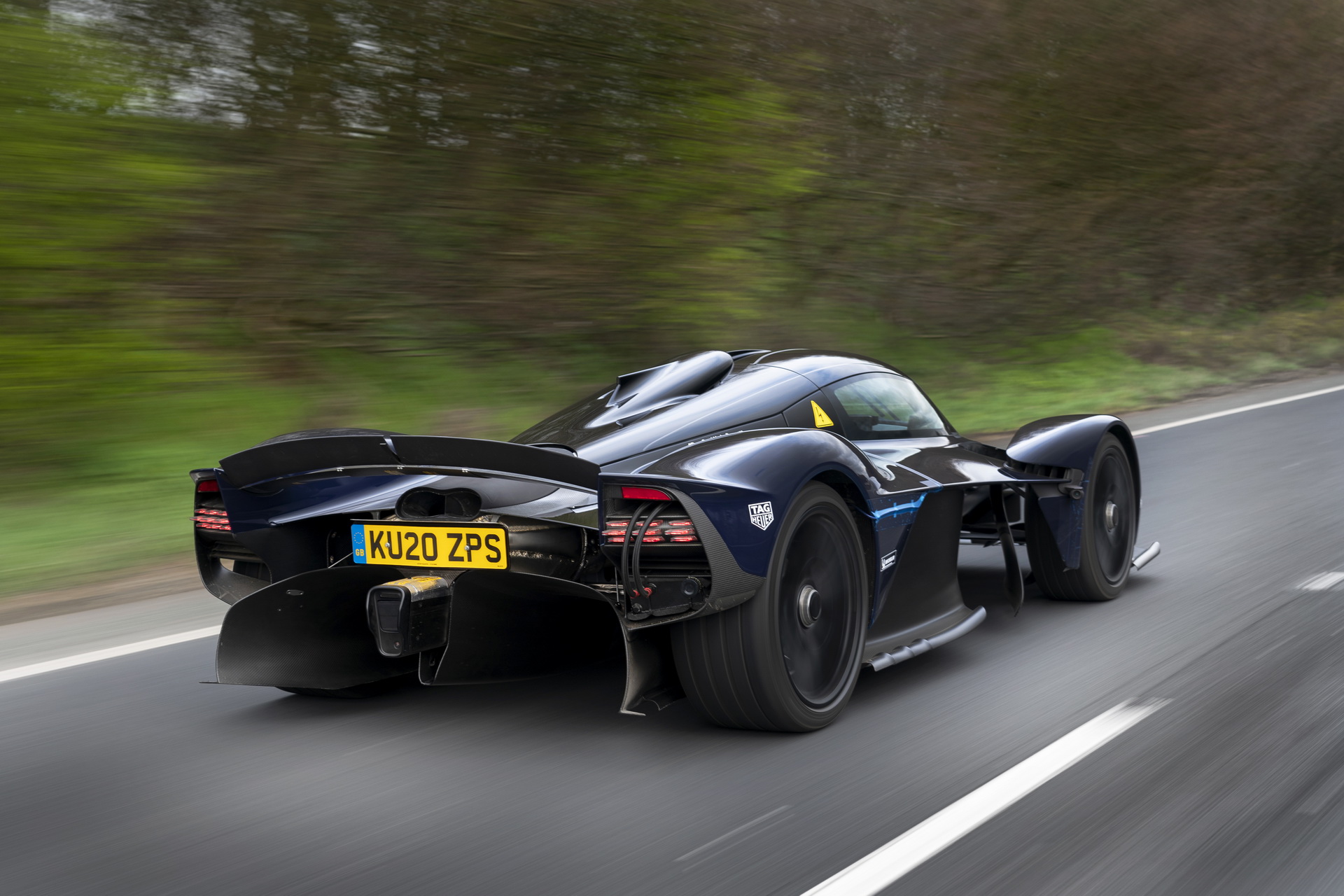 “It’s still slightly raw; there’s some development still to be done,” Newey said of the Valkyrie prototype he drove. “The car at Goodwood didn’t have active suspension and there’s lots of mapping work still to be done. But I think when everything comes together, it will be really special. The cabin noise is higher than we wanted, I have to be honest. I don’t think we’re unique in this. There will be at least one other high-performance hypercar coming out [the Gordon Murray T.50] with the requirement to either wear headphones or earpieces, whichever is your preference,” he added.

He also said the Valkyrie has less luggage space than he had hoped, noting that Red Bull underestimated all the paraphernalia needed to make road cars compliant with emissions regulations.

Quizzed specifically about whether he had plans for other road cars, Newey confirmed that he does.

“Red Bull Advanced Technology was set up for exactly this project, but it has grown and matured, and we’ve got quite a lot of commercial projects on the books now,” he told Autocar. “That makes it easier to take on a road car or a track-biased car that can be put on the road in a tighter timescale, because of the extra experience we’ve gathered. So yes, absolutely, we would like to do another vehicle. Exactly what that is and what it’s targeted at is subject to debate. Watch this space is probably the easiest way to put it.” 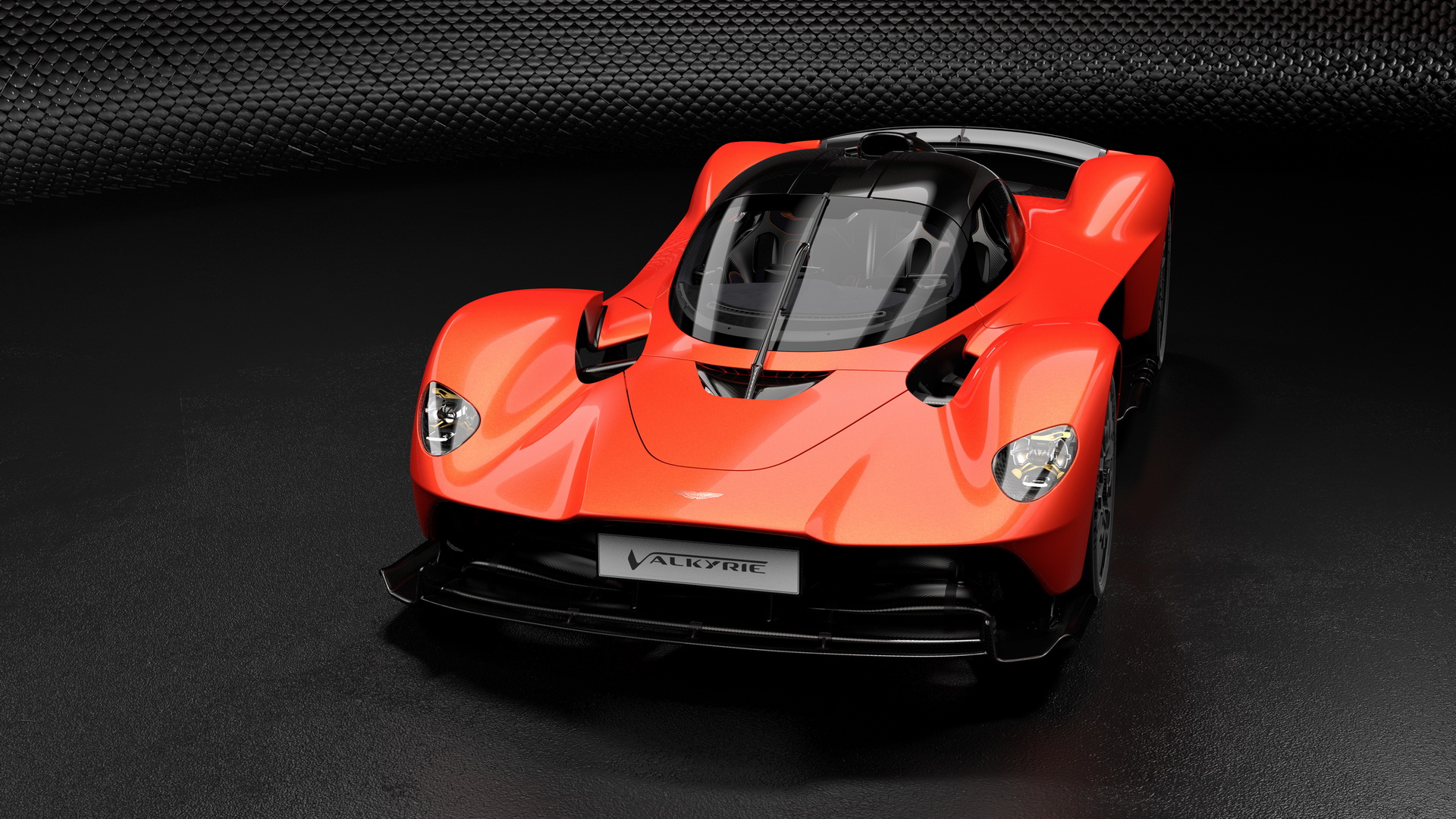