The production-ready Alfa Romeo Tonale was supposed to be shown this fall, yet the unveiling was reportedly pushed back by three months. That’s how much time the team behind the project needs to improve the performance of the powertrain, at the request of CEO Jean-Philippe Imparato.

Peugeot’s former head honcho, who now leads Alfa Romeo into the Stellantis era, is said to have demanded “better performance” from the plug-in hybrid assembly. This was confirmed to AutoNews by an anonymous insider, and the apparent three-month delay information, which will allegedly push it back to early 2022, came via supplier sources. 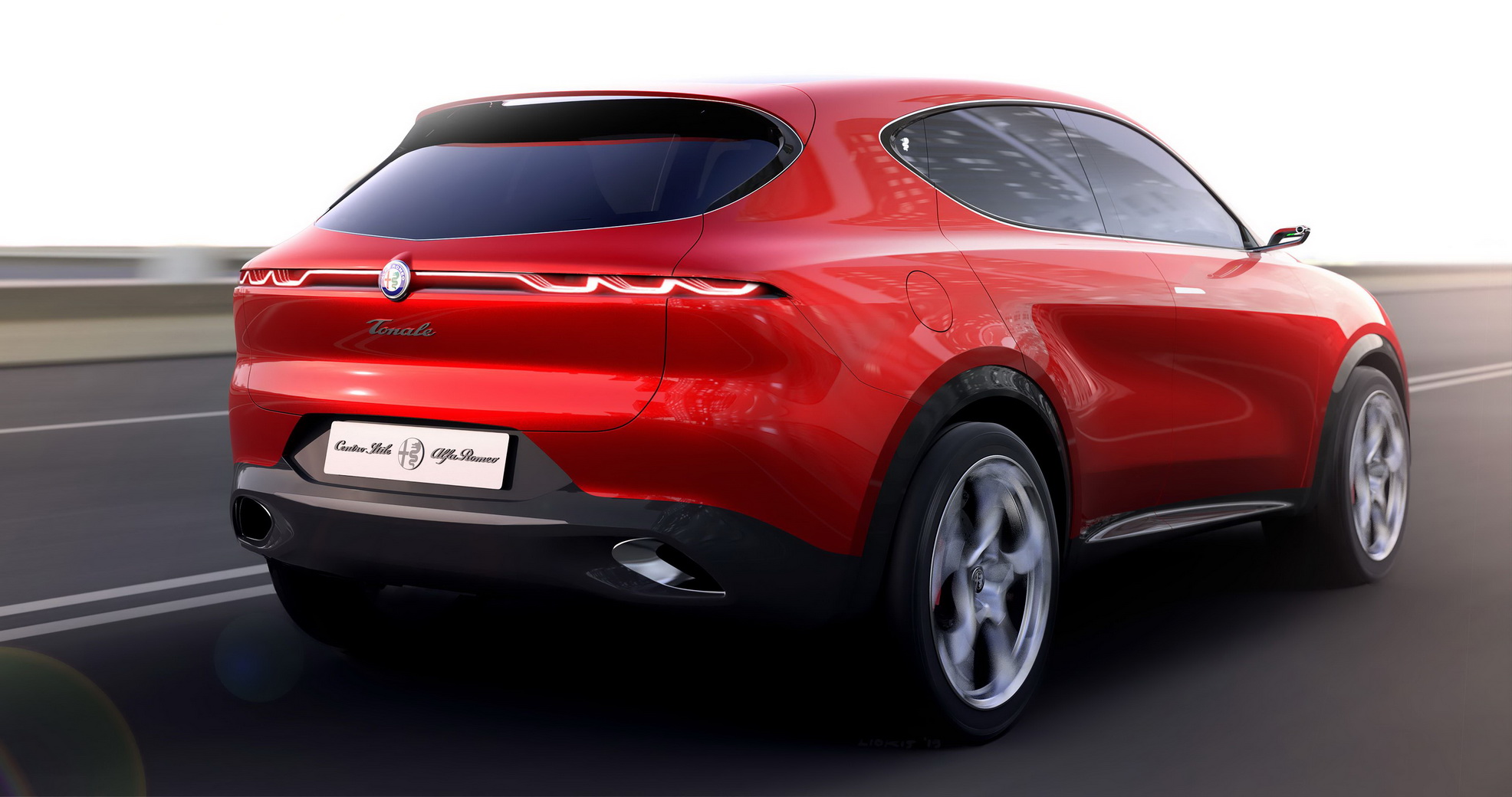 Built on FCA’s Small Wide LWB 4×4 platform, which also underpins the Jeep Compass, the Tonale will become Alfa’s entry-level SUV, slotting under the Stelvio. It was previewed by a concept car at the Geneva Motor Show two years ago, and it should mirror its overall styling, albeit with new lighting units at both ends and traditional side mirrors instead of cameras, as leaked imaged have shown.

Details surrounding the powertrain family are a well-preserved secret, but since it shares its construction with the Compass, it might launch with its plug-in hybrid unit(s), though probably with more oomph. Jeep’s compact SUV, which was recently facelifted in Europe, is offered with 190 PS (187 HP / 140 kW) and 240 PS (237 HP / 177 kW) and an 11.4 kWh battery. The Tonale will have an electric-only range of a few tens of kilometers. A high-performance Quadrifoglio version was apparently ruled out.

In Its Day, The Alfa Romeo Sprint GT Veloce Cost More Than An E-Type | Carscoops

Alfa Romeo Tonale Delayed Because CEO Isn’t Happy With It